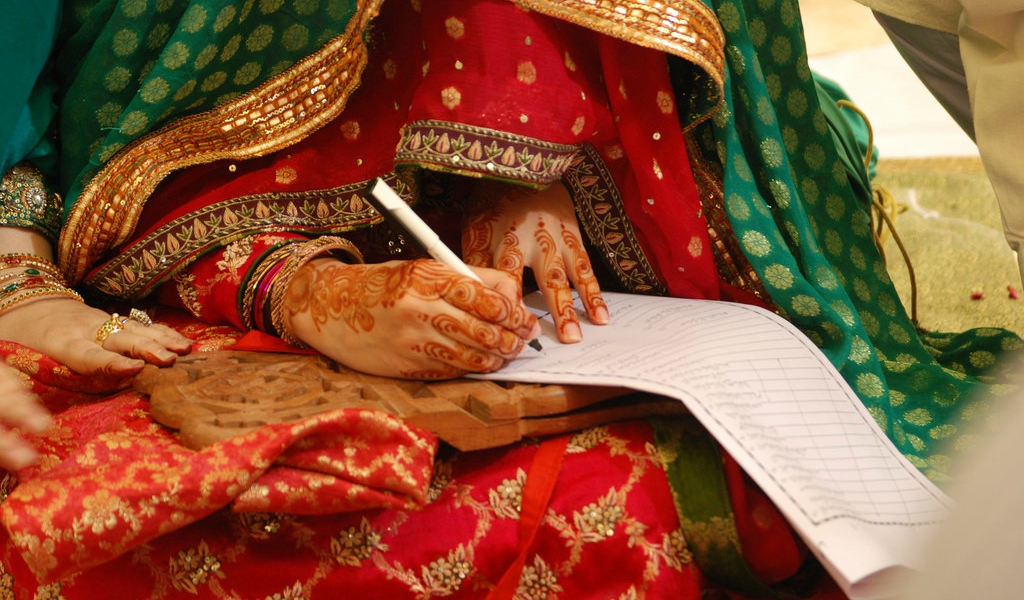 The pressure builds up the moment a woman gives birth to a baby girl in our society. No matter which class you belong to, there will always be a few people who will criticize and say, “Insha’Allah agli baar beta hojayega”. Is that all we care about? Is that all we need to focus on? Don’t people realize how our daughters are proving themselves in this Era, way more than the sons are?

Moreover, the moment our daughters get married, why is it okay to silence our daughters? Why is it okay to ask them to compromise and fulfill the desires of their in-laws? Just because she’s girl, does it mean she’ll be subjugated to every order that is given to her by her in-laws? Who gives them the right to do so?

In our society, a bahu is expected to carry the weight of the family on her shoulders or else, she is labeled as a bad bahu, whose parents haven’t taught her the etiquettes of apparently how to treat your ‘susralis’ in the most royal way.Is that what marriage is all about? Even if a girl does take care of her in-laws, she isn’t obliged to do so. 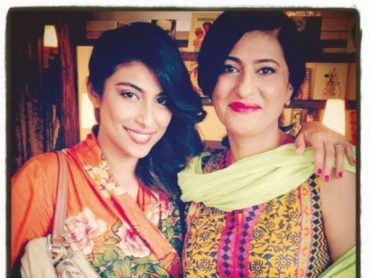 Just days after her wedding, how is that the husband’s family has immediate control over the daughter in law, even when they barely know her? Apparently, it’s her gender that automatically places her at the bottom of the hierarchy, and that’s when she, herself, starts prioritizing everyone around her just because she thinks that is what needs be done to keep everyone happy.

Why marry your girls in the first place where she’ll be needed to compromise her priorities, desires, and character? Why not marry her to someone who will accept her as the person she is? Why does the society force the parents to marry off their daughters as soon as they find a good ‘rishta’?


We, as a society, need to sit back and think for a second that it is never about: “log kia kahenge?”, “umer nikal rahi hai”, “bachay nahi honge”, and “rishtay nahi ayenge”. It is about our daughters who would go through the burden, the responsibilities, and the torture after their marriage if we’re marrying them off just for the sake of “log kia kahenge”. 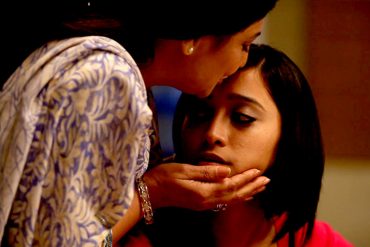 It’s time to break this cultural norm. Our daughters are precious and do NOT deserve to be dictated.

P.S. Dear future daughter-in-law, don’t worry, you’ll be respected and will be treated as my very own.

Dear Admin – Making Fun of the English of Group Members is a Repulsive Thing to Do
Comprehensive Guide: How To Prepare For An Entry Test
To Top