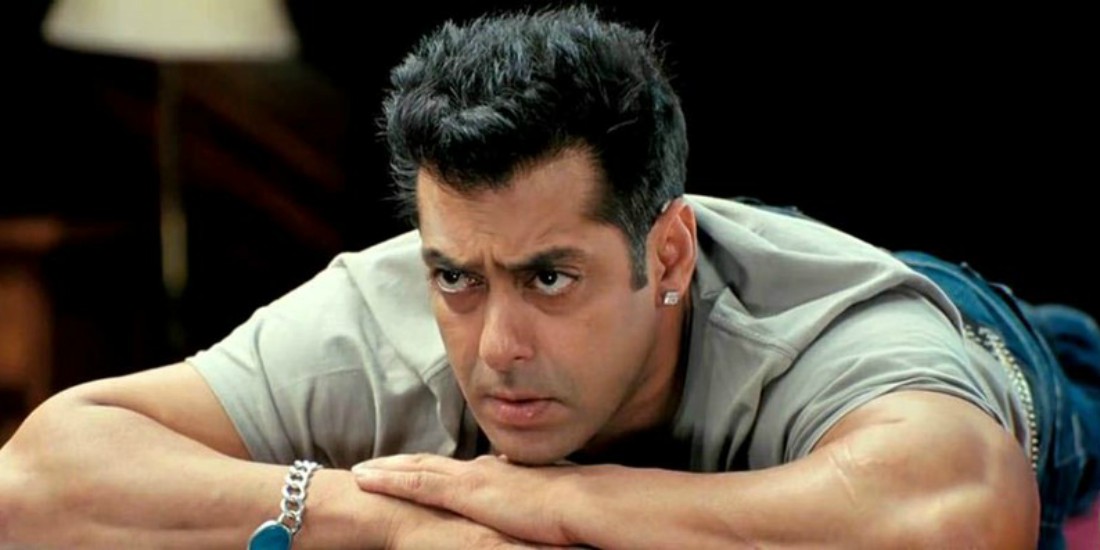 Salman Khan is not only one of the most popular Bollywood actors, but also a producer and singer. According to Forbes, he is the 2nd top celebrity in India. He has gained worldwide fame and rose to prominence because of his action movies. All of them were well-received and did great business at the box-office.

Recently, the star studded film “Race 3” was released and received many negative reviews from the critics. Viewers are divided, something it was great movie while others think otherwise. Whatever might actually be the case, tweeps are busy defending their bhai.

Is that a campaign to bring him down? 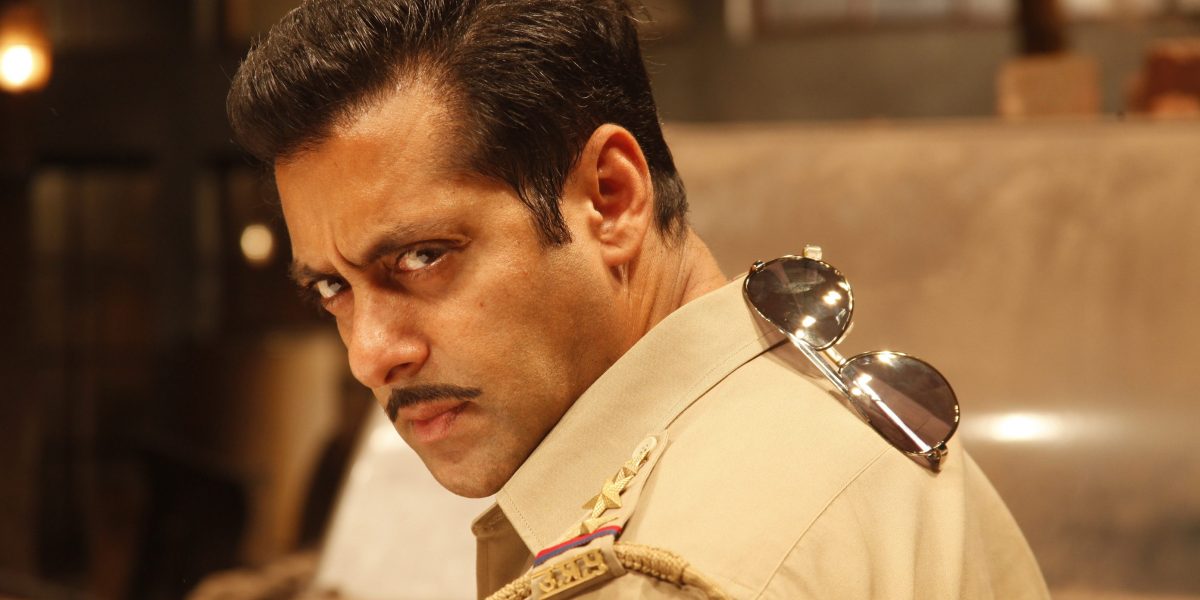 Many people believe this Google campaign is basically a ‘defamation stunt’ with an aim to bring Salman Khan down, (which is obviously impossible) but the fact is that people who dislike him are also confused and so is Google. ‘Race 3’ already did wonders at the box office and earned 132.76 crores in 5 days only. This amazing collection is indeed a tight slap on the face of critics and internet trolls. The film has already broken all previous records and has now become the second highest weekend opener for 2018.

The point of declaring him the ‘worst Bollywood actor’ 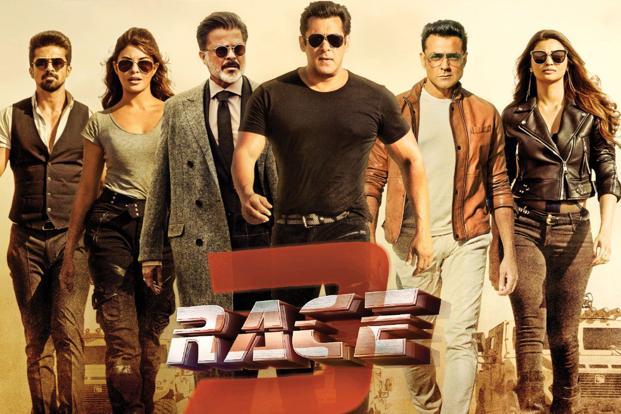 So the question that comes to our mind is ‘How can Google declare him the worst Bollywood actor?” Salman Khan has given 12 blockbuster movies in 21 years.

The answer is: Whenever we enter a keyword on Google, it shows up a series relevant articles, posts, blogs, and threads that have meta tags related to that particular keyword. Now what it simply means is that there are millions of people who have uploaded articles and images or made different posts about the celebrity with “worst actor in Bollywood” as a tag.

Google search results are usually determined by multiple algorithms and there is no person involved in decided the type of results that would show up after entering each query. So the reviews published against the actor by different publications and individuals or the usage of tags like ‘worst actor’ have pushed his name to the top of the search results.

Coming back to ‘Race 3’, Salman Khan has made a smashing entry in a genuinely thrilling role. When Salman Khan was asked to give his views on negative reviews, he said; ‘Such things do not matter to me anymore, my fans will continue to support me no matter what and this is the ultimate reward for me’.

Well, it is not the first time Google has left everyone confused. Here’s a request for all those who are searching for the ‘worst Bollywood actor’ on Google, you should also search for the ‘best Bollywood actor’, the results would clear all sort of confusions that you might have.

Coca-Cola Finally Makes This Pakistani Kid’s Dream Come Alive at the FIFA World Cup in Russia!
“Aise Kapre Pehentay Hain Or Phir Kehte Hain Rape Hogaya” – I Am Responsible For My Acts, Please Think About Yours!
To Top