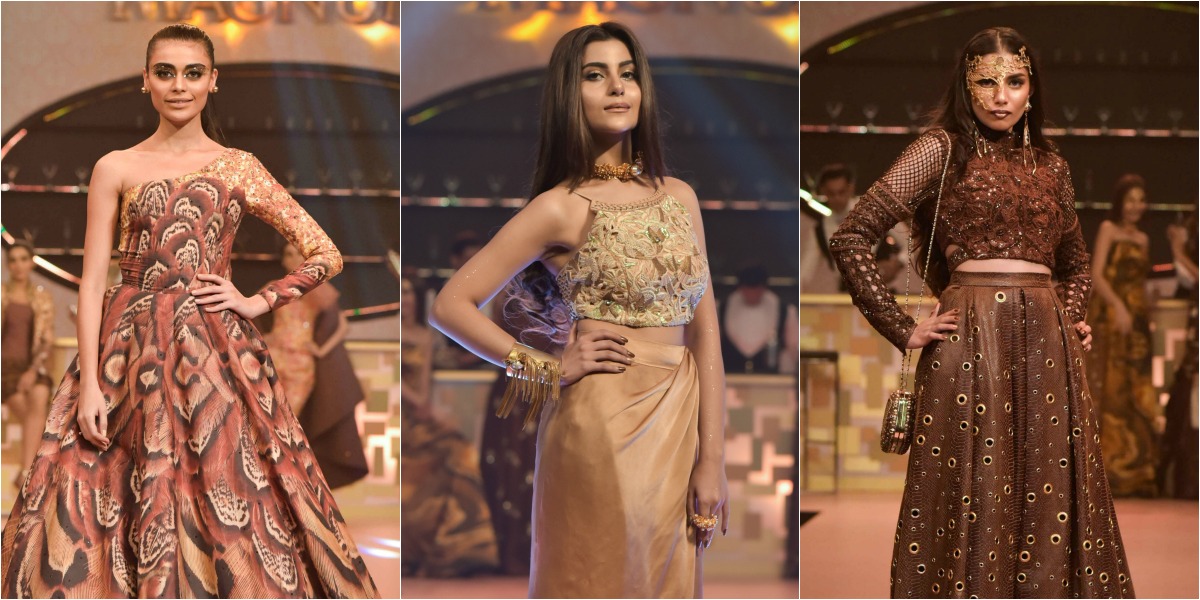 People say the greatness of a country is displayed by the success of its industries. The more popular the industry is on an international level, the more successful it is. If we were to judge Pakistan solely on the basis of its fashion industry, it would definitely be one of the greatest countries in existence. Our fashion industry isn’t just holding its own- it’s blooming. 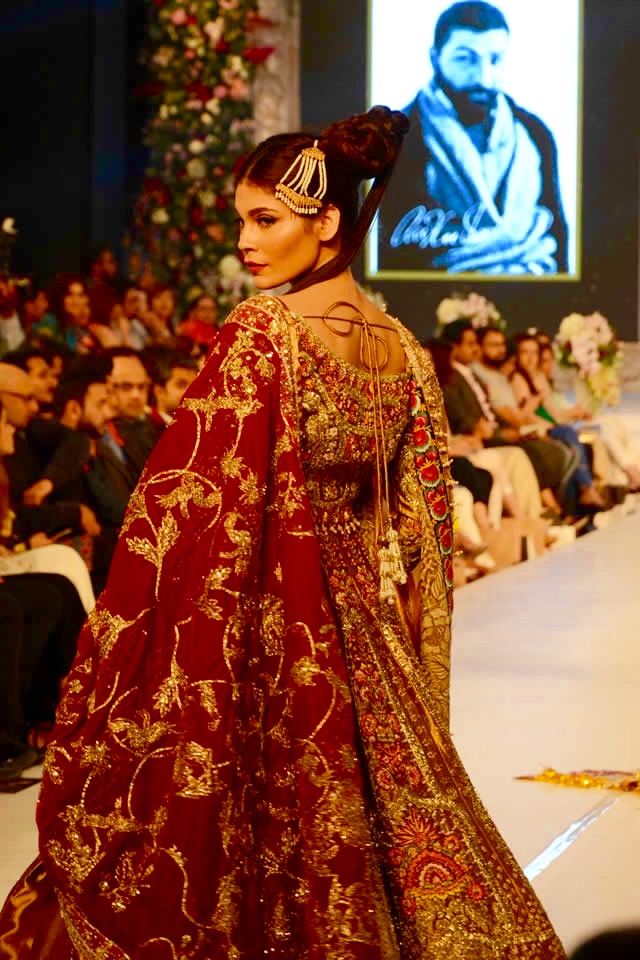 But coming back to what was being said early, designers in Pakistan take inspiration from several things. One of those things is the 20th-century concept known as surrealism. Don’t what that is? Take a look at the image below:

The first thought you’ll have when you see this is probably about how unusual this looks. Mountains made out of ice-cream? A river of chocolate? Candy everywhere?

The artist here has taken inspiration from the famous book/movie Charlie and the Chocolate Factory and made this gif. However, it has a very surreal element to it. Which means that everything you see is something you would never see naturally occur in the real world but the human mind has the power to imagine all of it.

The concept of surrealism is still very-much-present in the work of Pakistani designers in 2016. In fact, they even incorporate the element of chocolate mentioned above into their work. 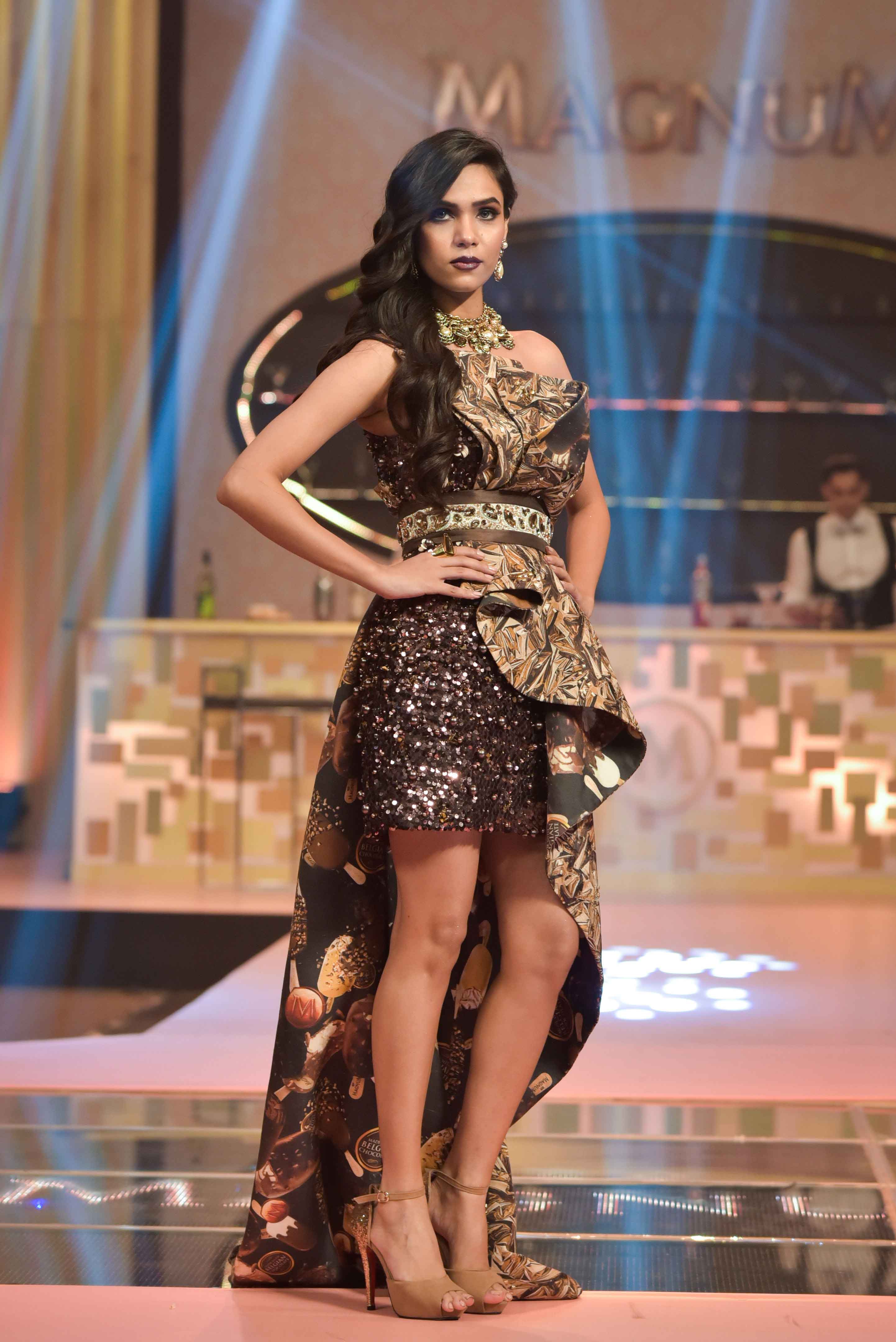 These are some of the designers and examples of their amazing work.

Graduating from the Pakistan Institute of Fashion Design with an honours degree in couture, Ali Xeeshan has excelled in his chosen career at an exponential rate. As you would expect from someone who got an award for “best collection” from their institute, his style is unique and unparalleled. 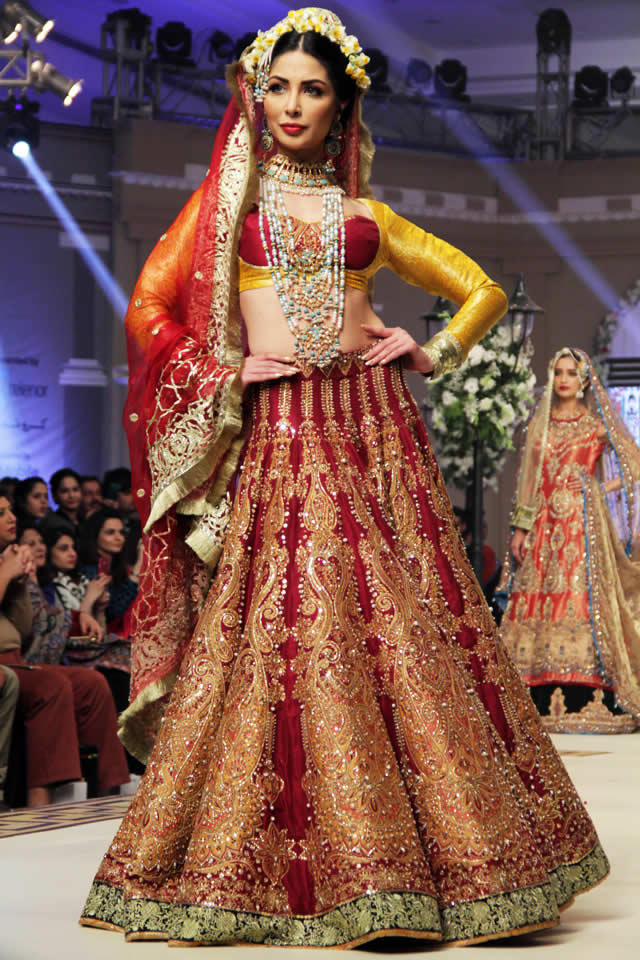 As you can see from the image above, his work consists of surrealism of the most traditional yet rare kind. The way the patterns blend in together with the unusual choice of bright yet stunning colours is simply breathtaking. Surreal to the point of absolute bliss!

Faraz Manan’s mother, Memoona Manan, was a celebrated designer, Faraz certainly carries her genes because he has established himself as one of Pakistan’s leading names in fashion under his label, Faraz Manan. His fashion brand Rouge has designed couture for big names like Victoria Beckham as well as the Saudi Royal Family. 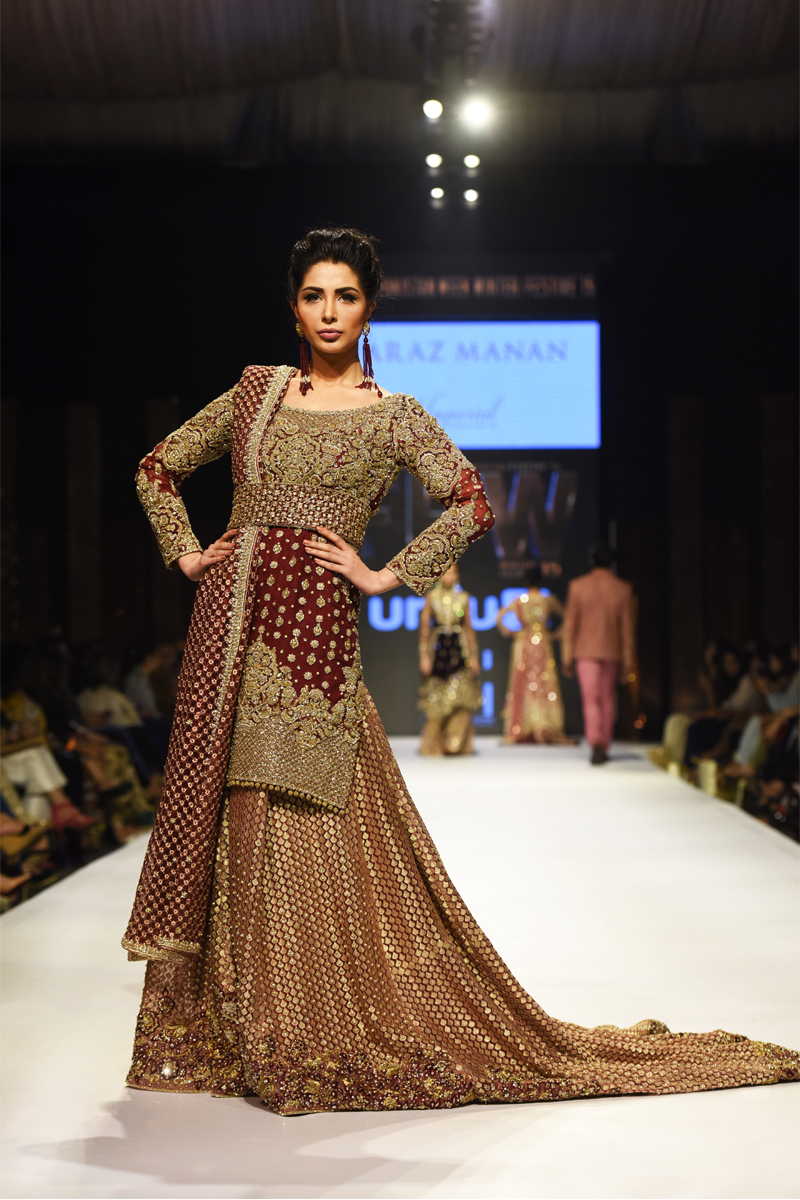 As you can see from the gorgeous bridal dress in the image above, the theme of surrealism is not lost on him either. Adding his personal touch to an erratic concept, his designing skills are exemplary. His latest collection, which goes by the name of Crescent Lawn, is modeled by none other than Bollywood actress Kareena Kapoor who has collaborated with Manan previously as well. 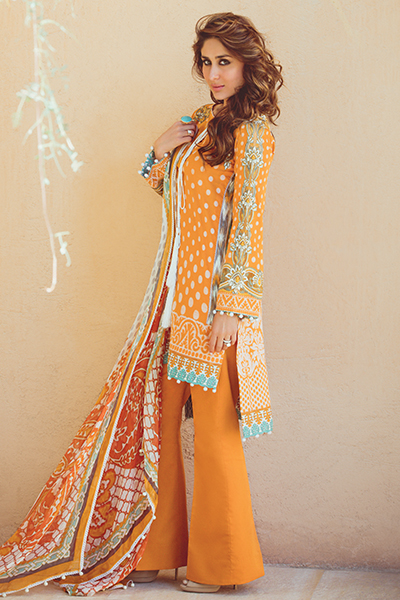 Contrary to what you’d expect from someone who’s been dominating her way through the fashion industry for 24 years now, Shamaeel Ansari majored in Finance and Corporate Law from the University of California, Berkeley. Her immense creativity knows no bounds; despite her style evolving over the last few years, the element of surrealism and grandeur is still there. 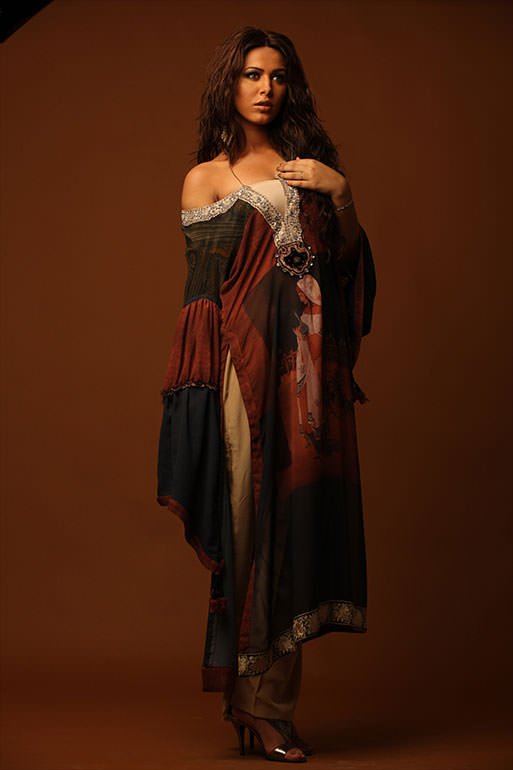 Her delicate yet flamboyant choice of colours has an almost majestic feel of surrealism to it. The contrast between the tones appeals to the mind on a subconcious level. You don’t just see the colors- you feel them. 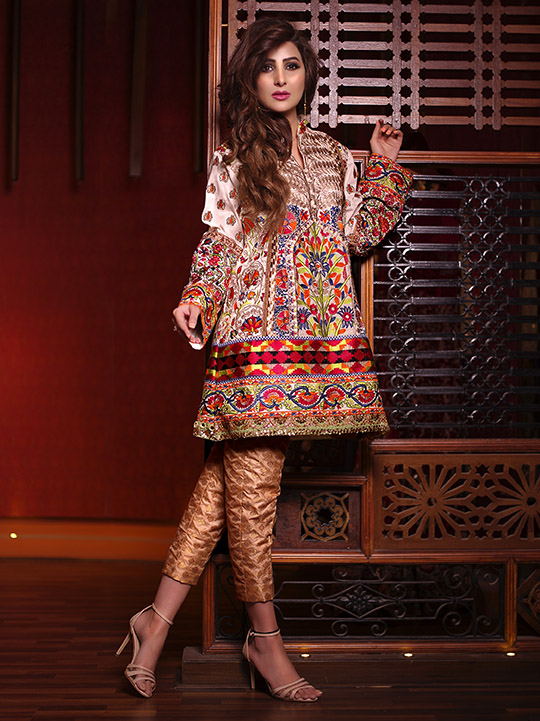 Nilofer Shahid is known as ‘Runway Empress’ of Pakistan and with good reason. Her designs are derived from the history of the subcontinent, which is why they are popularly known as our heritage. It seems like each one of the outfits she designs has its own soul and it speaks to you on a spiritual level. 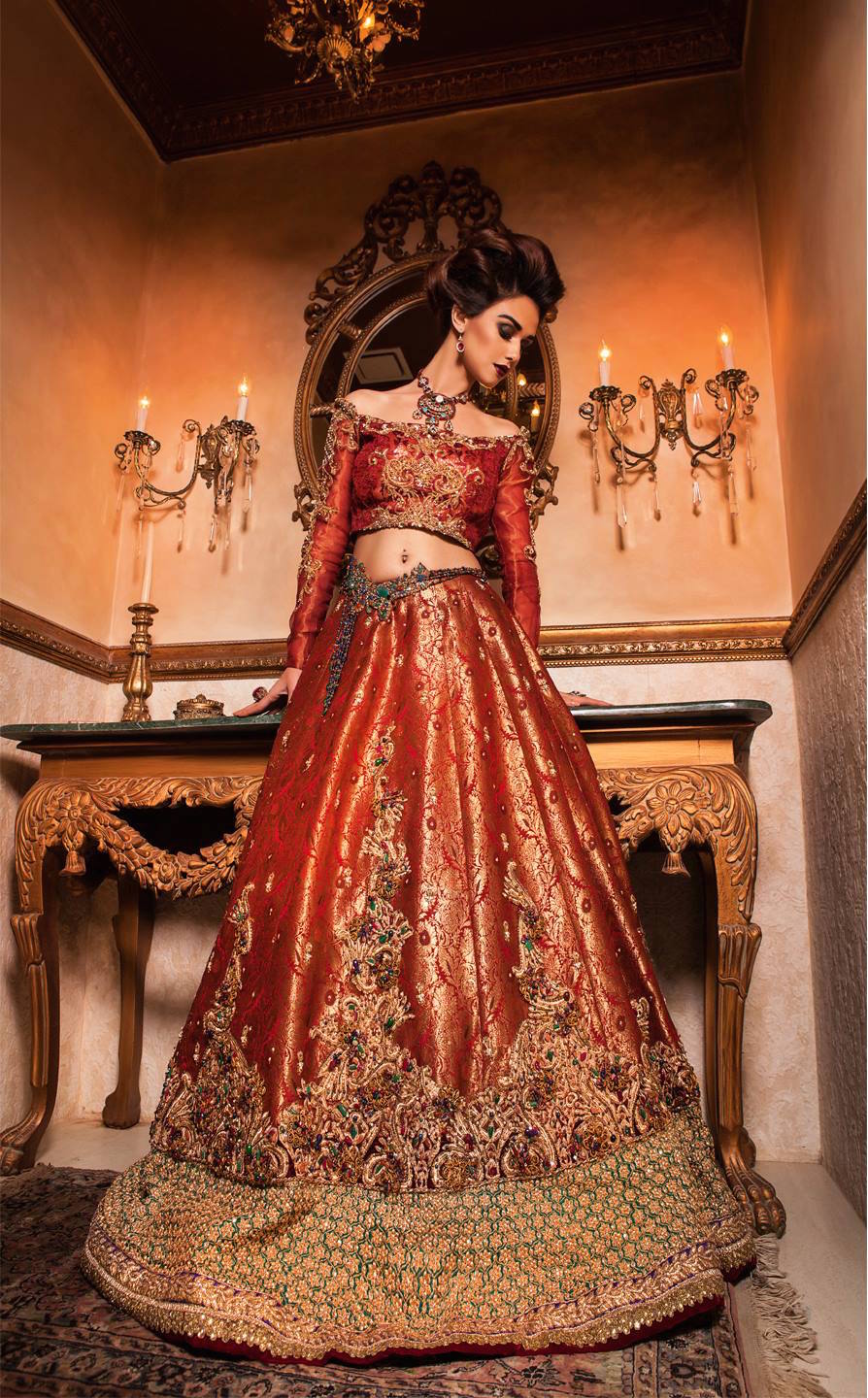 Once you look at the kind of art she makes, there’s no going back. The surrealism of her designs accentuate your grandeur and inner sensuality and bring out a part of you that will blow everyone around you away. No one wonder Nilofer Shahid has been a big name for so many years.

Where Did This First Start?

As stated above, the concept of surrealism originates from the 20th century. It came into being after World War I, originating in Paris. Based on Dada (also known as anti-art or art of which the point is to go against art in general) and cubism, it was first seen among writers and poets who wanted to show how the power of the human mind could give birth to non-comformity and things that could only exist in your mind.

Salvador Dali, a surrealist painter from Spain, was one of these people. His work in not just painting but sculpture and photography as well exposed the concept of surrealism to the rest of the world. One of his paintings, The Persistence of Memory, is famous throughout the world. Check it out: 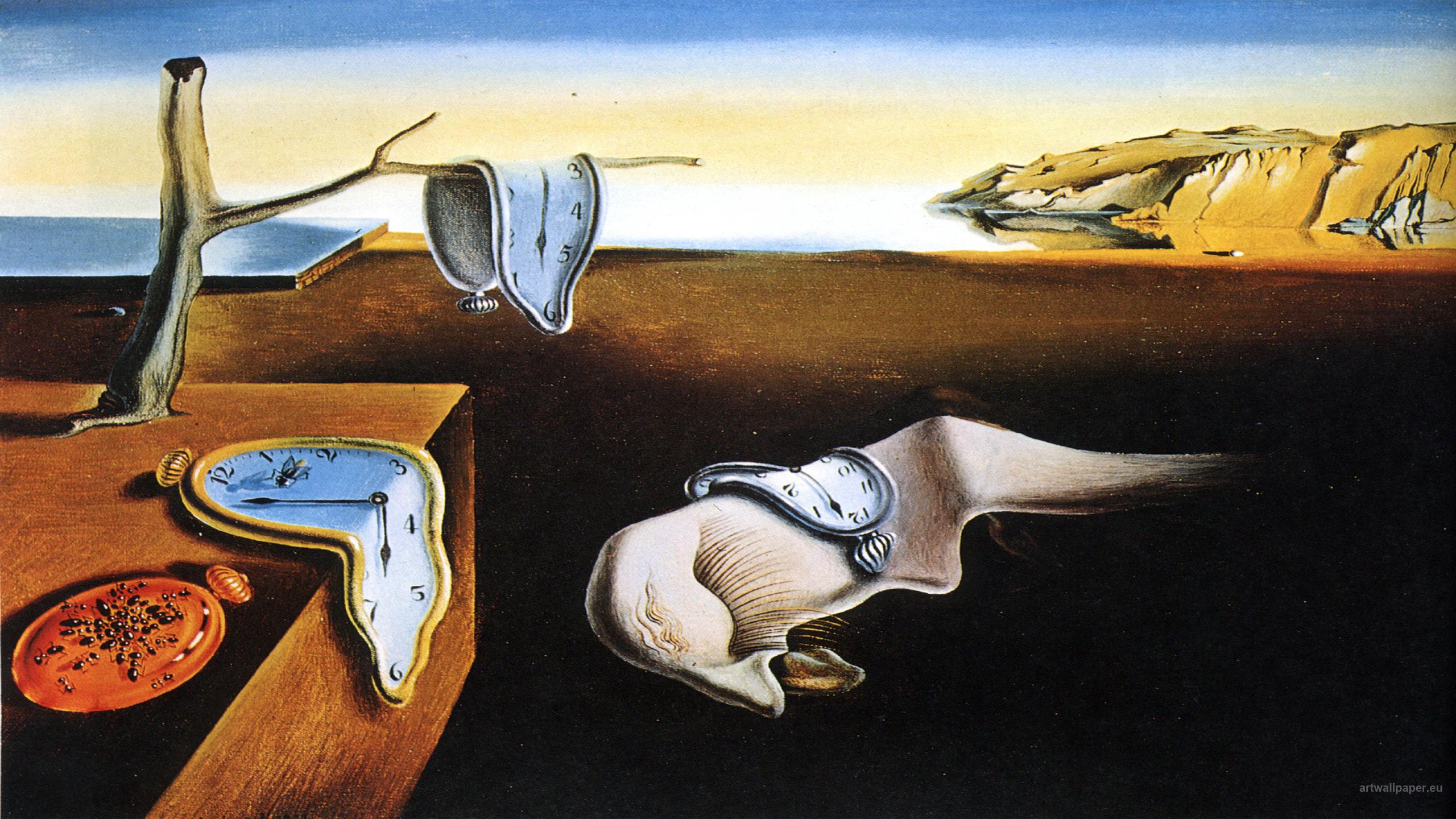 Another person very much responsible for the rise in the movement of surrealism is the fashion designer, Elsa Schiaparelli. Regarded as one of the most prominent figures in fashion, her work was heavily influenced by the concept of surrealism. In fact, Salvador Dali was one of the contributors to her designs. 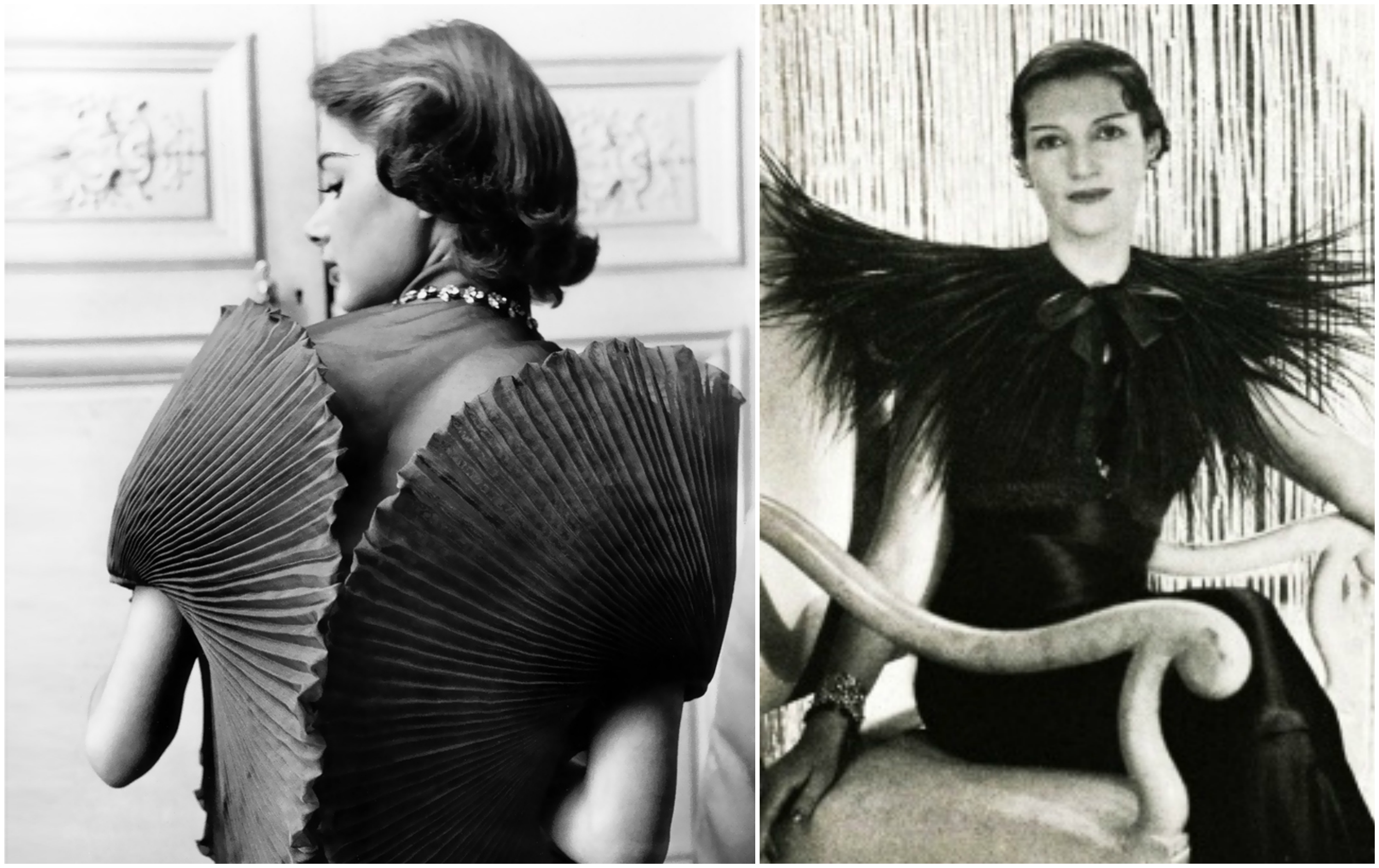 Even though these people no longer exist, their legacy will remain for ages to come as you can see so clearly from the work of the Pakistani designers mentioned above.

Still interested? There’s an event coming up very soon by a well-loved Pakistani brand that will encapsulate everything you’ve seen above and put it on display. Stay tuned to find out what it is.

Contradictory Reports of Motorway Scuffle Create A Huge Debate Over The Internet, ISPR Promises to Serve Justice
5 Unique Things That You Can Only See In Dubai!
To Top