Here's What Islam Says About Family Planning And Using Contraceptives 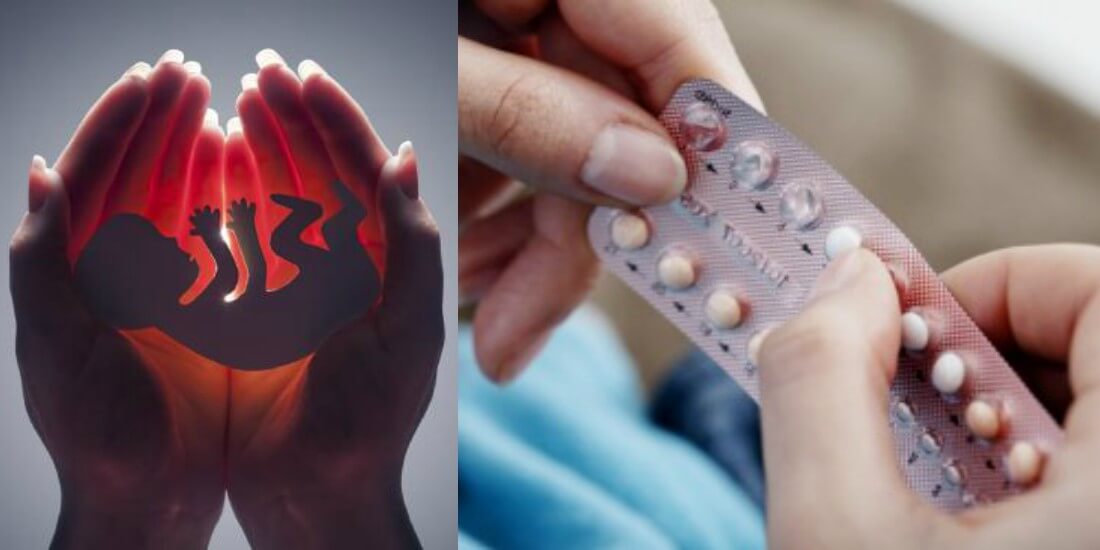 Raising children is one of the main purposes of marriage in Islam. However, a few Muslims choose to remain childless by choice and many prefer to plan their families with or without the use of contraception. It has been seen that there is a difference between Islamic scholars about the use of contraceptives and only the conservative scholars completely prohibit birth control in all instances. 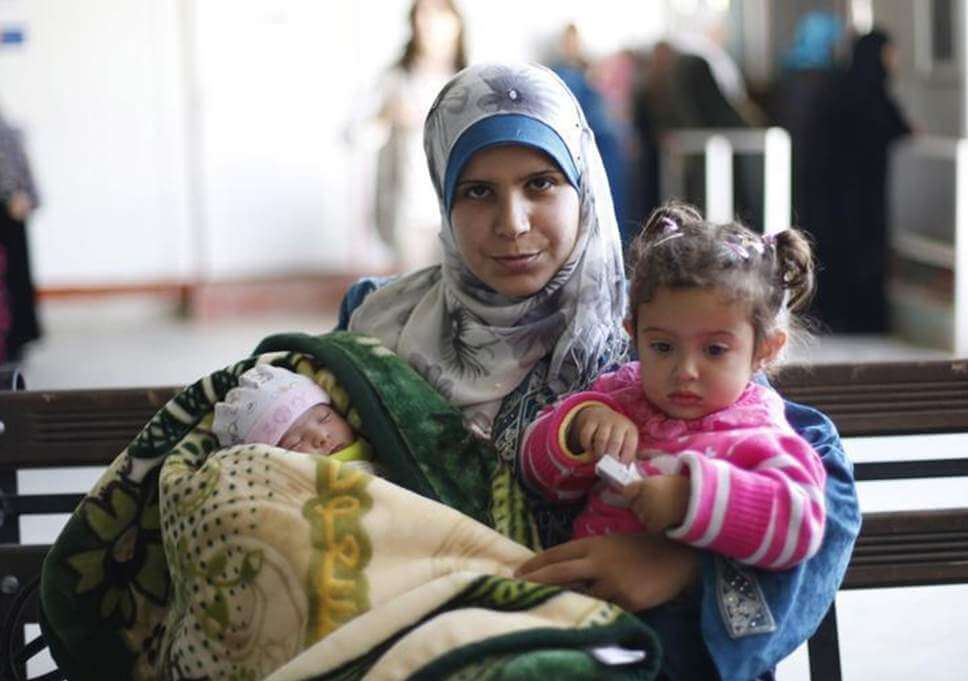 1. Natural Family Planning: Spouses practice this method only if both agree.

2. Barrier Methods (condoms, diaphragms, etc.): These are designed to prevent conception and accepted by most of the Muslim scholars.

4. Surgery (vasectomy, tubal ligation, hysterectomy): Islam forbids a couple from choosing to be permanently childless through the use of surgeries that are irreversible, unless for medical reasons.

Here Is What Quran Says About Using Birth Control Methods 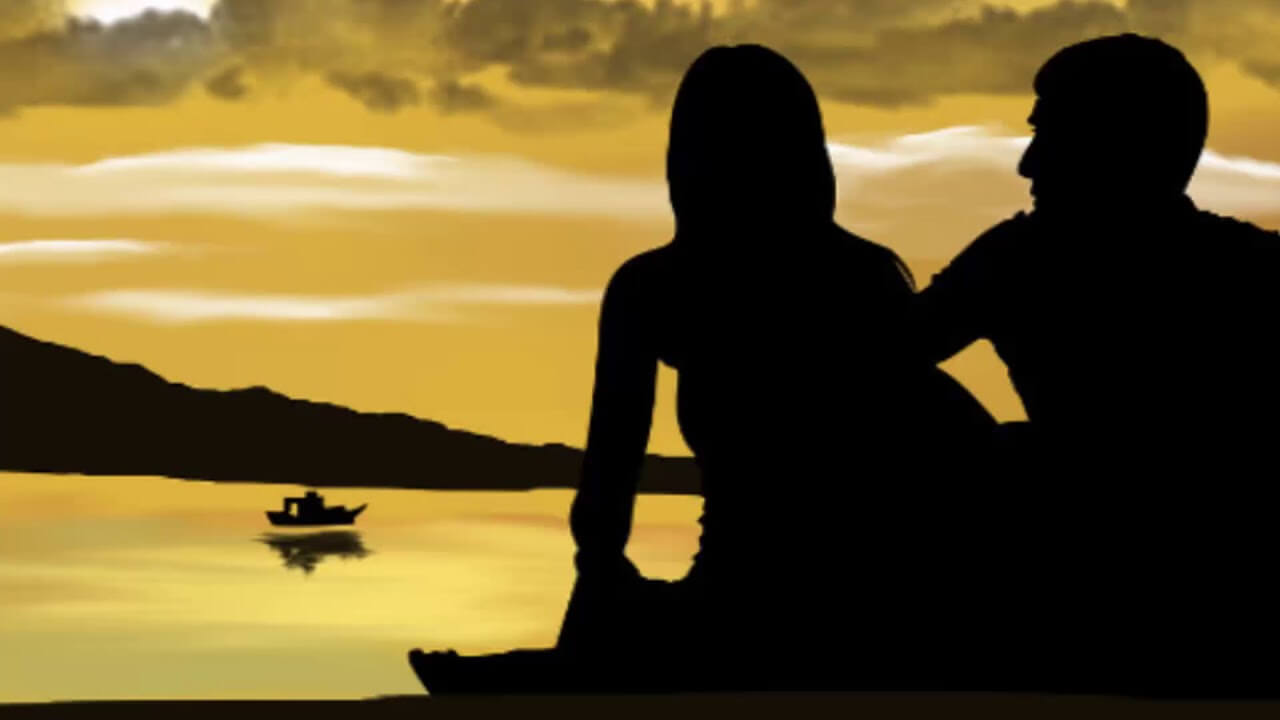 In the Holy Quran, there is not any verse specifically refer to contraception, in fact, the Holy Quran warns Muslims for infanticide. Some Muslims have interpreted this as a prohibition against contraception as well, but this is not a widely accepted view.

Allah says in Quran that,

Another verse says that,

“We provide sustenance for them and for you” (Surah Isra, verse 31).

Here Is What The Hadith Says About Contraceptives 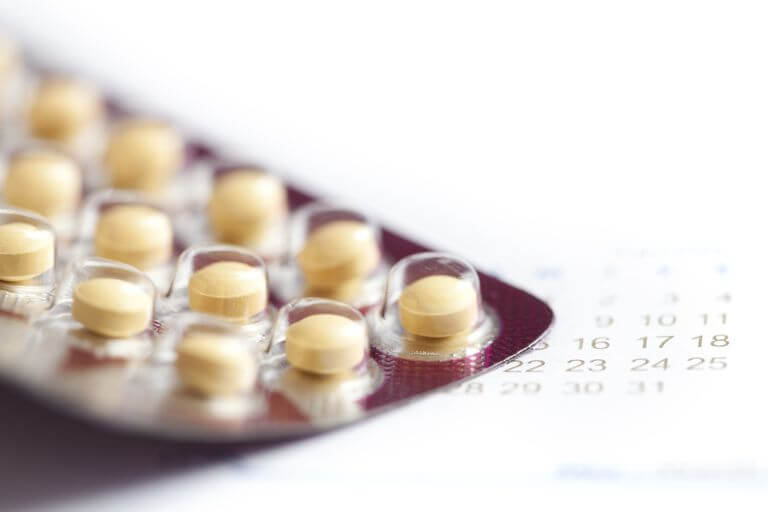 It has been mentioned in a hadith that,

Jabir (Allah be pleased with him) reported: We used to practice ‘azl (i.e.coitus interruptus)’ during the lifetime of Allah’s Messenger (PBUH). This (the news of this practice) reached Allah’s Apostle (PBUH), and he did not forbid us. – Sahih Muslim Book 8 Hadith 3388

Another hadith says that,

I entered the Mosque and saw Abu Said Al-Khudri and sat beside him and asked him about Al-Azl (i.e. coitus interruptus). Abu Said said, “We asked Allah’s Apostle (PBUH) about it and he said, ‘It is better for you not to do so, for if any soul (till the Day of Resurrection) is predestined to exist, it will exist.” – Sahih al-Bukhari Book 59 Hadith 459

Round of Success – Here’s Why You Need To Run To The Win Game
These Sexist Statements On Punjab Bar Council’s Official Diary Has Caused A Major Social Media Outburst!
To Top