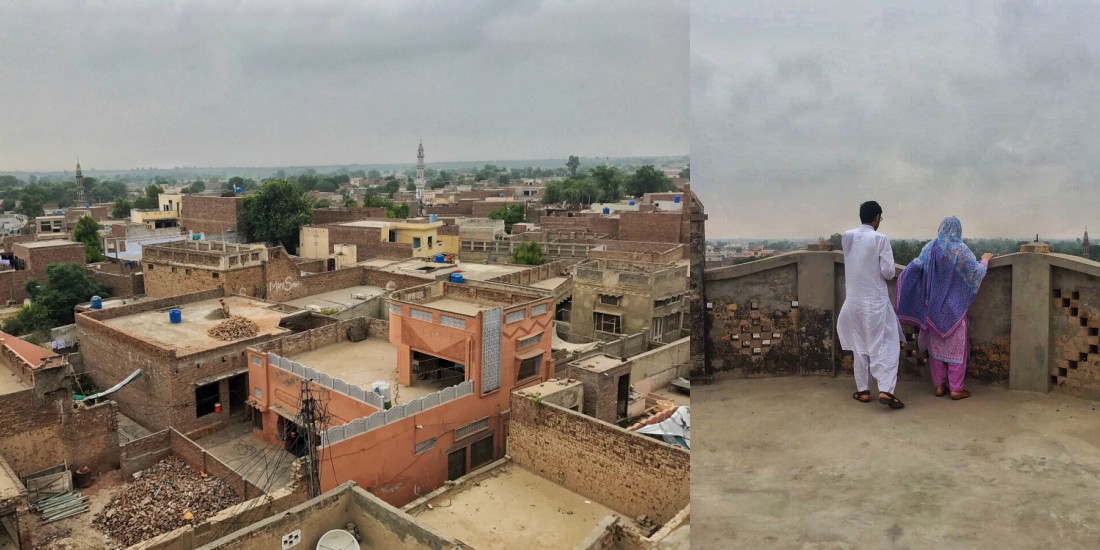 Ever since when we moved from our childhood home, we did not get a chance to visit it again. That house was built by my mother’s grandfather. After my mother’s marriage with her cousin (my father) who lived in another city, this house was gifted to my mother because her parents did not want their single daughter to shift to another city. So, this was not only our childhood home but also my mother had spent more than 45 years in that home.

This was a home where I and my three brothers were born and lived for a long period. My father used to visit us after a few months and hardly spend one or two days. That was the only thing we missed in that house and in our lives. We sold it because of the narrow streets of the area and shifted to a new home which was in the same city but it has a wide street to approach. Quickly, the excitement of moving to a new house passed away and after a few months, I found myself craving for my old house.

Last year at Eid, I visited my hometown and decided to visit my old home again.

I went to visit my childhood home with my mother after a decade.

While entering the streets, I found myself in old memories of how I used to walk down these streets. Memories refreshed and it took me to our courtyard, where we all brothers watched cartoons on TV. PTV was the only channel for everyone at that time. If my mother ever asked to bring something from the shop during cartoon time, no one would look towards her and respond. 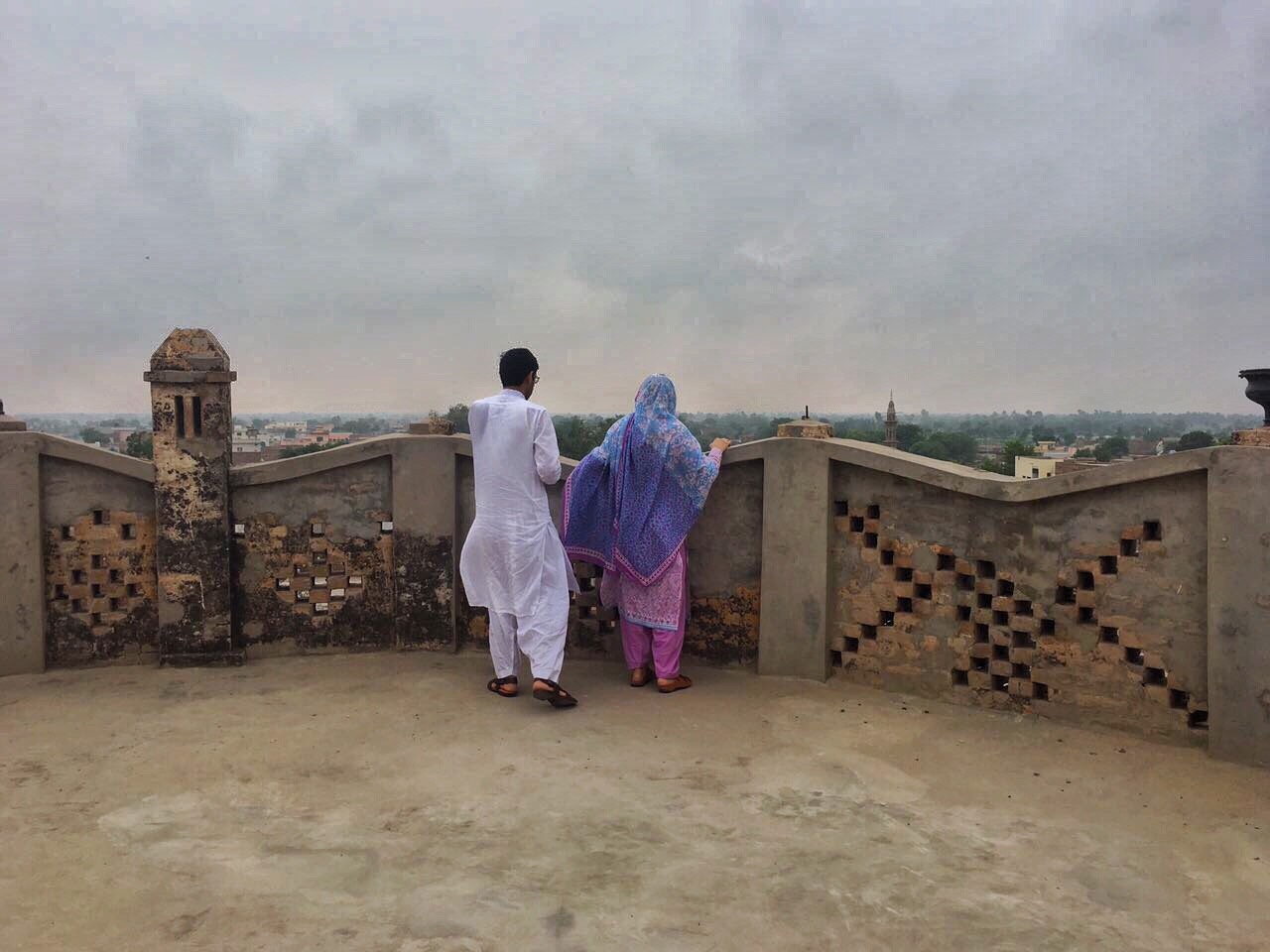 Eventually, I had to go out because I was the youngest one in the home. Our house was in the middle of many small and medium-sized houses. In the evening, every family sat together in their courtyard and watched PTV with their main door opened. After buying things from the shop I used to stop by every open door in my neighborhood to watch cartoon till a commercial break.

Our house was at the end of the street when I reached there, I noticed that our main door was replaced. I knocked on the door. Moments later, a woman opened the door. She set her dupatta immediately as she looked at me. As she looked at my mother  she smiled because she knew her. She was also a student of my mother.

My mother introduced me with these words, “this is my youngest son, he wanted to see his childhood home.” Now the woman showed good expressions to me. My mother entered the house with her. I waited at the door until she came back after a minute. She was probably telling the females inside to cover their heads. 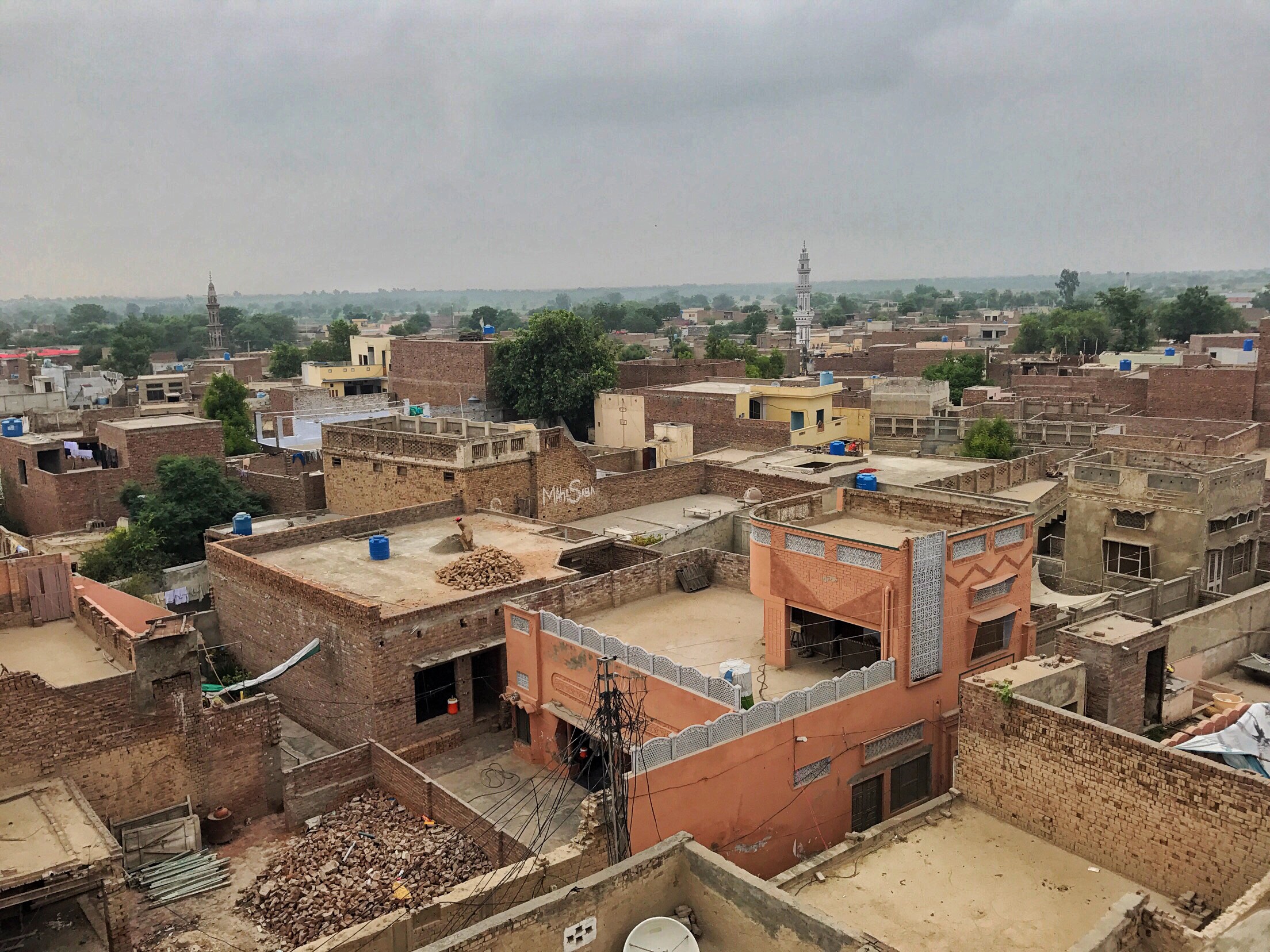 After I stepped inside, the first thing I noticed was their children playing with their father. House was not in a good condition as we remembered. A pomegranate tree which was planted by my mother was still of the same height but its roots were not clean. Shadow of the neem tree was surrounding all the yard and its trunk was now stronger. A corner of the house was exactly the same which was for our buffaloes, the tiled manager was still there which I first thought would be destroyed.

But few things had changed now. The color of the yard tiles was not that red as it used to be. The overall paint of the house was not in good condition. I remembered we used to paint our house every year. How we brothers used to fly kites on the roof and play cricket in the courtyard. But now the courtyard looked smaller. I had to walk to reach in the main room but now this distance looks very short. Tandoori was still there though it did not look as polished as it used to be. I was wondering if they did not use it why did they not remove it.

The exterior of the house looked rough. The two main bedroom was behind, one side storeroom was connected with brands which have two pillars.

As we get back, I felt disappointed. I asked my mother, this house is not as we remembered. She did not speak even a single word. From her face, it was clear that she was also lost in her memories, memories which were four times more than my age which I had spent there. That night when I closed my eyes, I was sad but still satisfied. Seeing a happy family living with his father underscored what I missed.

‘Lit Con 18’: Where Arts And Literature Came To Life
Here’s How An Introvert Can Easily Thrive In This Extrovert World
To Top