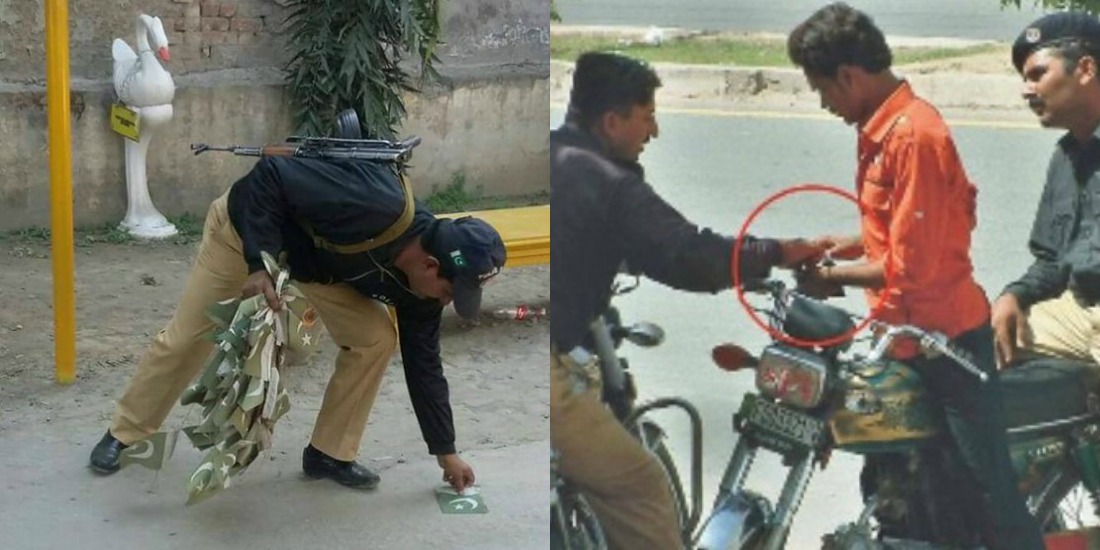 Law enforcement in Pakistan is one of three branches of the criminal justice system of Pakistan alongside judiciary and prisons. Pakistani police over the last few decades has been marred with incompetence and charges of blatant corruption.

Divided into four provinces and an additional force for Islamabad territory, the Police Services of Pakistan have  played nowhere close to the role which is expected of a competent law enforcement organization. Amidst the jungle rule, the police have been able to criminalize themselves in multiple ways – turning subject to harsh criticism. Earning low and meager salaries, the remarks don’t really do justice to them.

Here are some facts that every Pakistani citizen should know about our police.

1. Pakistani Women only make 1% of Police  Services of Pakistan. 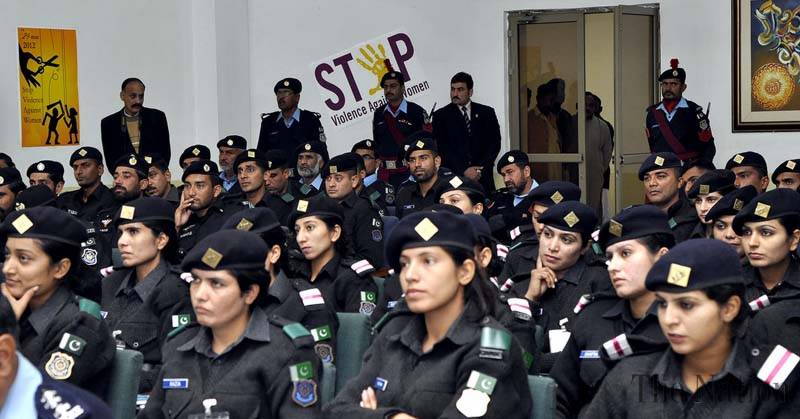 2. Policemen in black uniforms do not have the authority to check your vehicle’s paper or your license – know their role! 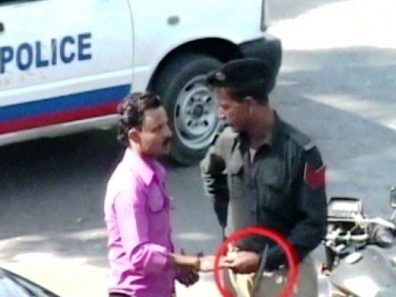 3. If policemen are trained the way our military is trained, they would NOT accept bribes and uphold their integrity. 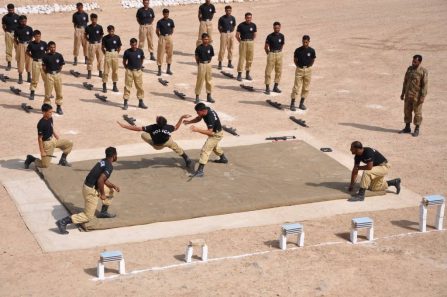 4. Our policemen receive a very meager salary for risking their lives – a constable receives only Rs. 10,000. 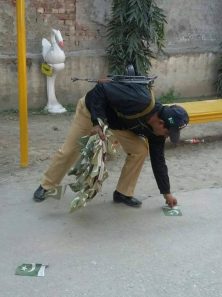 6. There is NO fitness protocol in our Police services – a police officer must remain fit! 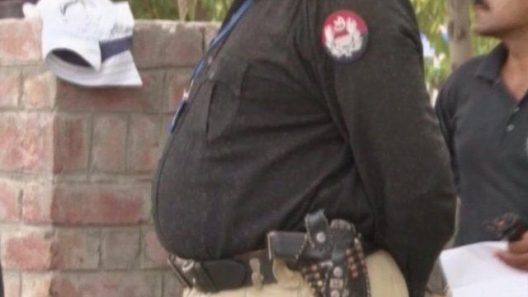 7. A police officer’s duty is 24 hours with only a handful of facilities to them. 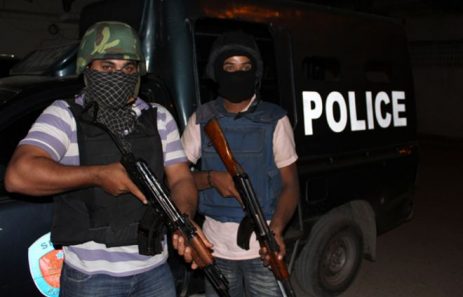 8. Our police is not taught about law – their courses should include the compulsory education about Pakistani law. 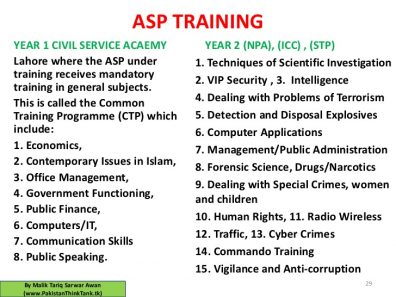 9. According to law, transgender criminals are to be kept in female prisons – but this doesn’t happen in reality. 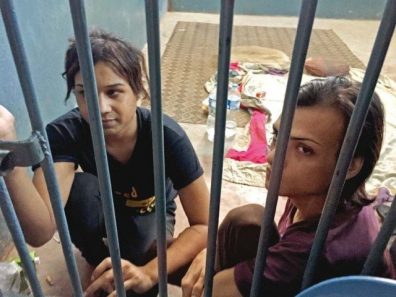 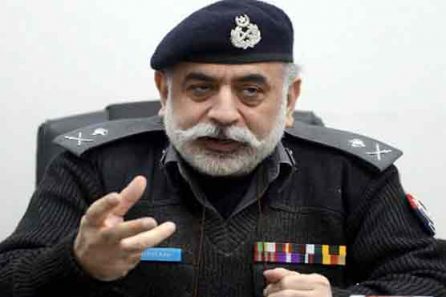 11. Whenever the police attacks a rally, it is not due to their own will, but the government’s order. 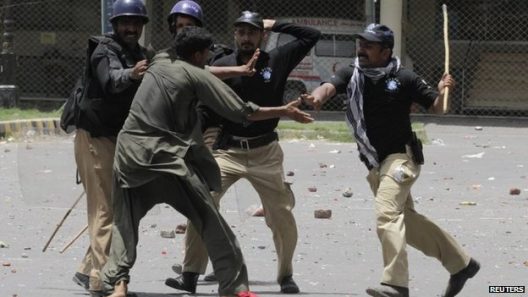 As a patriotic Pakistani, one can only hope and pray that there comes a time in the future when Pakistan’s police is considered to be honest, responsible and most importantly, separate of all intrusion in carrying out their tasks.It is the collective wish that Pakistani police will be considered as one of the most reliable forces in the country. Godspeed!