Here's The Truth You Didn't Know About Nightmares In Islam 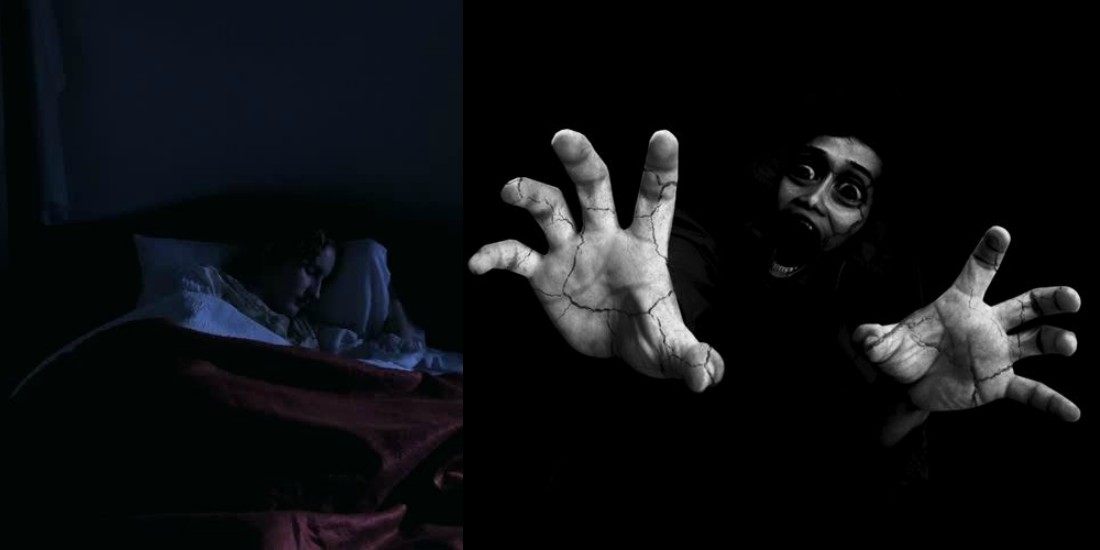 Dreams have had great importance in people’s lives before and after Islam. The Holy Quran told us about the dreams of Hazrat Yusuf (AS), Hazrat Ibrahim (AS) which disturbed many great people or came as glad tidings for others. It means that Islam appreciates the significance of dreams as reported in different hadiths of the Holy Prophet (PBUH). 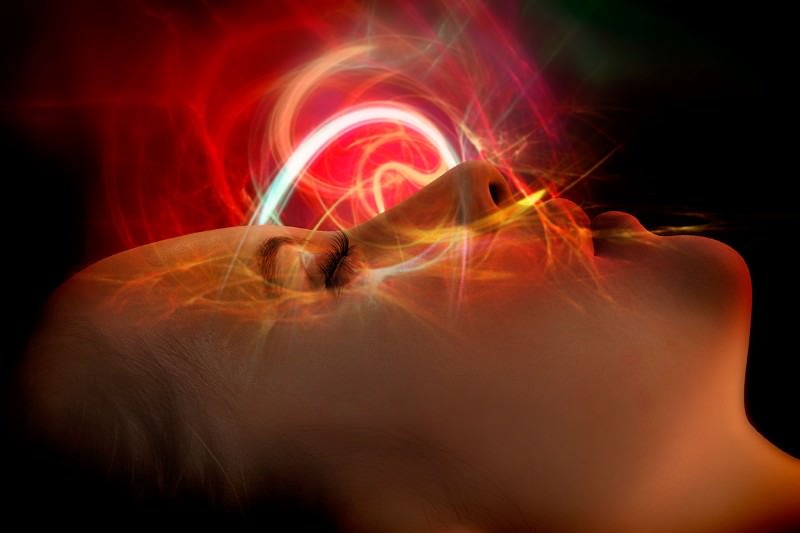 Allah states in the Quran that,

Allah takes the souls at the time of their death, and those that do not die [He takes] during their sleep. Then He keeps those for which He has decreed death and releases the others for a specified term. Indeed in that are signs for a people who give thought – Surah Zumar, verse 42

It means that dreams are the tools by which Allah speaks to His closed ones. He gives signs or hints to particular people at a particular time for some reason as He sent clues in form of dreams to the prophets.

The dreams are of three types according to hadiths.

Holy Prophet (PBUH) said, “The dreams are of three types: one good dream which is a sort of good tidings from Allah; the evil dream which causes pain is from the satan; and the third one is a suggestion of one’s own mind” – Sahih Muslim Book 29 Hadith 5621

What Is A Nightmare? 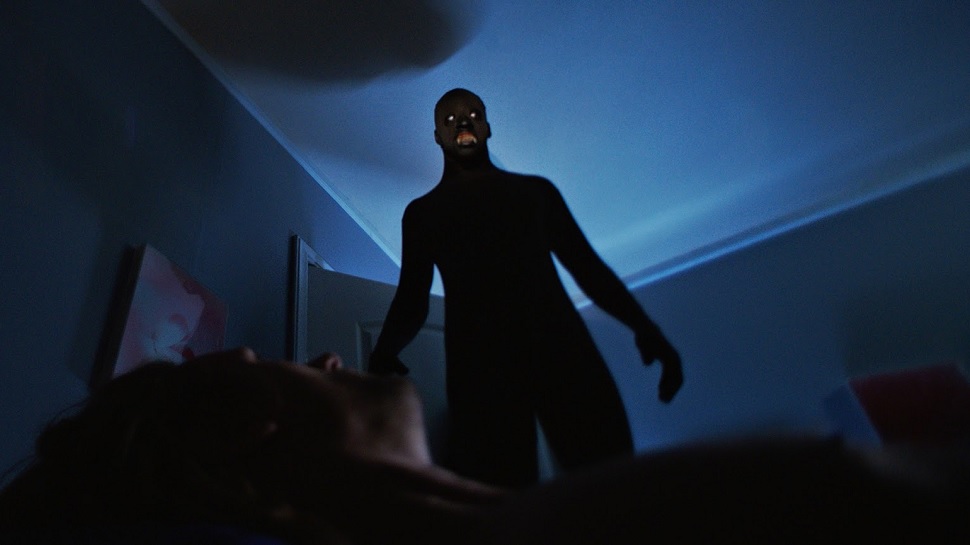 If someone sees a dream that he dislikes or it made him terrified, it is a nightmare which came from Satan. As a hadith quotes,

What To Do After Seeing A Nightmare? 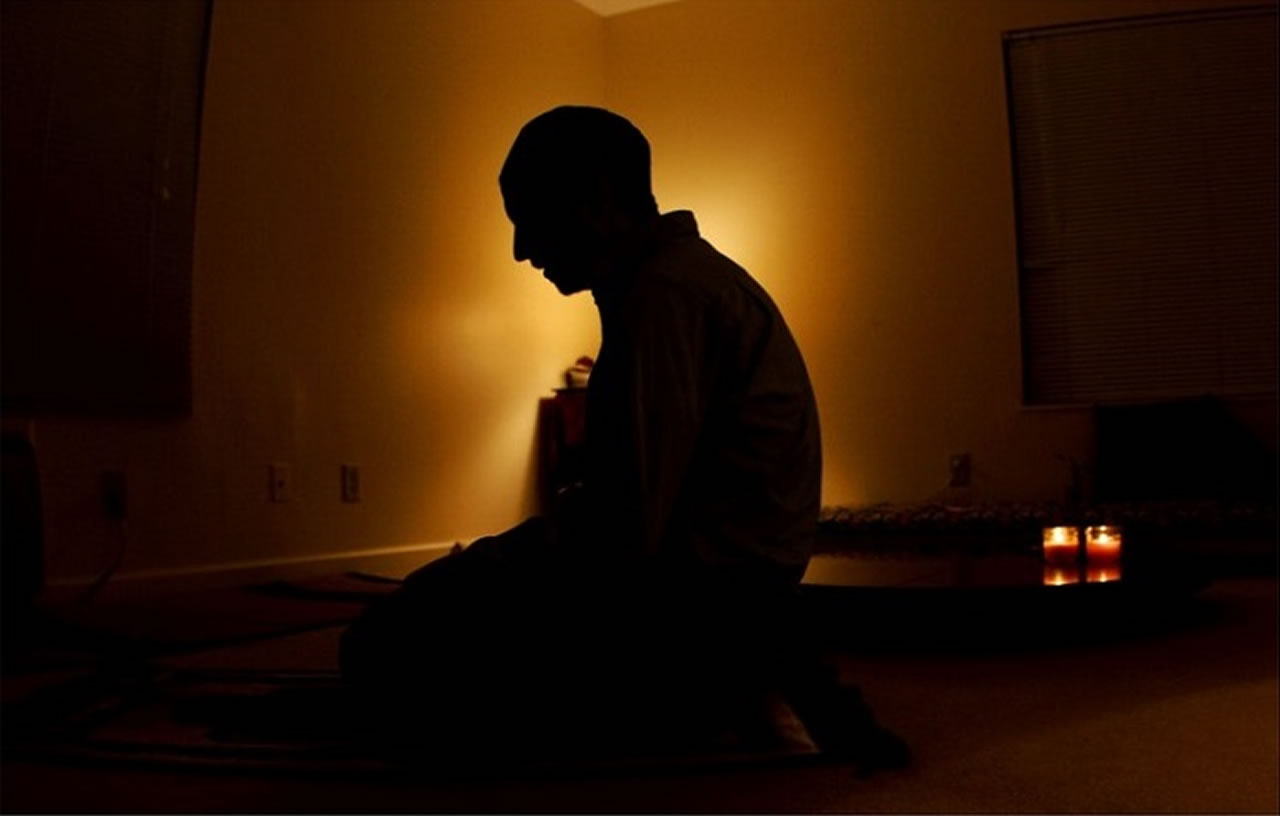 The Prophet (PBUH) said, “A good dream that comes true is from Allah, and a bad dream is from Satan, so if anyone of you sees a bad dream, he should seek refuge with Allah from Satan and should spit on the left, for the bad dream will not harm him” – Sahih al-Bukhari Book 87 Hadith 115

Once a companion of the Holy Prophet (PBUH) came and said, “I have nightmares.” The Messenger of Allah, may Allah bless him and grant him peace, said to him, “Say, ‘I seek refuge with the complete words of Allah from His anger and His punishment and the evil of His slaves, and from the evil suggestions of the Satan and from their being present (at death) [Audhu bi kalimati’ llahi’t-tammati min ghadabihi wa iqabihi wa sharri ibadihi wa min hamazati’ sh-shayatin wa an yahdurun] – Muwatta Imam Malik Book 51 Hadith 9

It was narrated from Ibn ‘Abbas that the Messenger of Allah (Peace be upon him) said: “Whoever tells of a false dream, will be ordered (on the Day of Resurrection) to tie two grains of barley together, and he will be punished for that” – Sunan Ibn Majah Book 35 Hadith 3916

May Allah bless us with restful sleep and keep away the nightmares from us, Ameen!

Read Also: How My Childhood Turned Into A Nightmare