It’s amazing to see how the Lollywood industry is progressing in entertaining its audience. Recently, the Pakistani film industry is seen tapping into this brilliantly, and the directors and producers are NOT coming slow. Kudos! In such a short span, the film industry has surely taken a u-turn!

Speaking of which, many movies hit the cinemas this Eid but they failed to amuse some of the audience out there although the movies had created much hype on social media and other platforms. However, out of the all the films that were released, there was one that became the talk of the town. Yes, we’re talking about the rom-com, Na Band Na Baraati. This movie here offers something different. Finally!

What’s different, you may ask? Let’s start with the amazing cast! 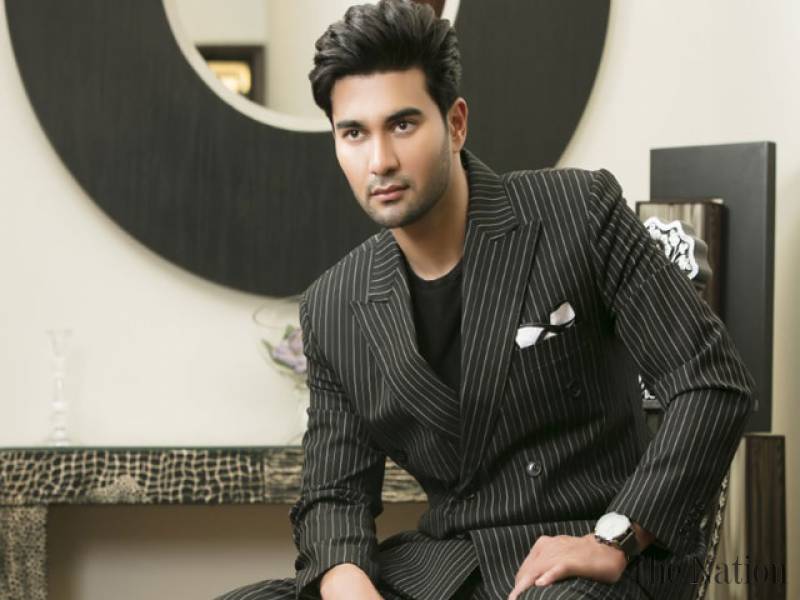 Let’s start with the new-comer and the hero! Who needs to drool over Bollywood and Hollywood stars when you have such good-looking faces in your own country? Well, if we talk about girls, they totally have fallen head over heels for him!

Not only him but get ready to be amazed by some other big names in the industry who are super talented! To name a few, here they are! Atiqa Odho, Mikaal Zulfiqar, Qavi Khan, Ali Kazmi

Na Band Na Baraati is directed by Mahmood Akhtar, written by Harish Kumar Patel and produced by Zashko Entertainment. The positive aspect of this movie is how the makers have kept in mind family values and bonds that many tend to ignore nowadays and how the filmmakers have catered to the masses. The story revolves around a Pakistani family that is busy prepping up for the wedding of their two sons in Toronto.

Wait, there’s much more to talk about! How can we not mention the beautiful, foreign locations they’ve shot this film at?!

The film was beautifully shot in Ontario, Canada and has left everyone in an awe!

Also, every movie is incomplete without some great music! And guess who made it even amazing? Sahir Ali Bagga who chose  Rahat Fateh Ali Khan, Aima Baig, and Shafqat Amanat Ali to sing for the movie!

Every actor has played a vital role in this movie and you’ll just need to find more about it by watching it!

So if you’re deciding on what to do this weekend, this is it! You need to hit cinemas right away and watch this film! Oh and don’t forget to share your feedback!