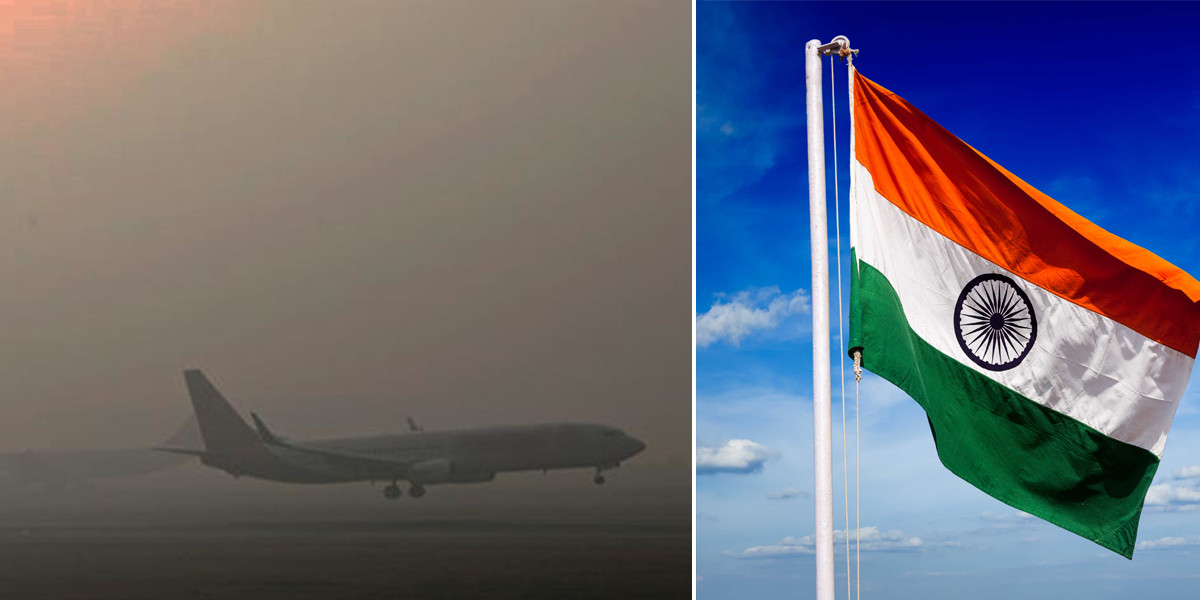 We all were quite unaware of the true cause of the deadly smog that has engulfed Lahore and its adjacent areas. Now that NASA itself took over to investigate the true cause of it, we finally know what’s really happening.

According to NASA, smog is not only present in Lahore, it is also in New Delhi, Jalandhar, and a few more cities in India. It is expected that none of these cities would receive a clear weather for the next 2-3 days, and it is all thanks to India.

And the Culprit is:

Below is an image of Indian crop fires marked in red, crop fires in Pakistan are also shown. 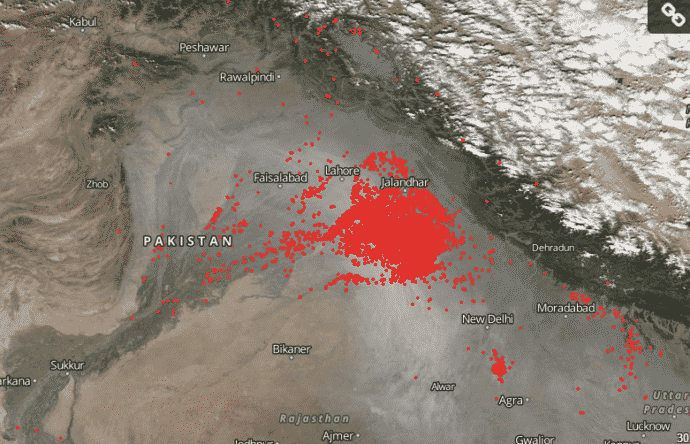 As you can see, the majority of the crop burning areas are in India. Farmers in sub-continent tend to set fires to the remaining straws of their crops, instead of getting rid of them through other ways. This year, it is estimated that the leftover straws weighed 32 million tons, generating enough smoke to completely shadow cities as far as Lahore. Farmers claim that methods other than setting fire are expensive and they simply cannot afford them. In fact, a good quality brand of seeders cost as much as $1900 and that is the quality which does not require burning off of leftover straws.

Moreover, experts also claim that the Diwali festival also contributed to the smog. With fireworks happening all across India in great numbers, it helped create a hazardous level of smog that cities are now covered with.

Effects in Lahore and Other Areas:

Lahore has been under a thick layer of smog for the past couple of days. Not only this, but adjacent areas are also getting affected as wind currents carry the smog further inside Pakistan. Just recently, a deadly accident took place on the M2 Motorway, where dozens of cars and larger vehicles collided, resulting in a number of deaths and injuries. 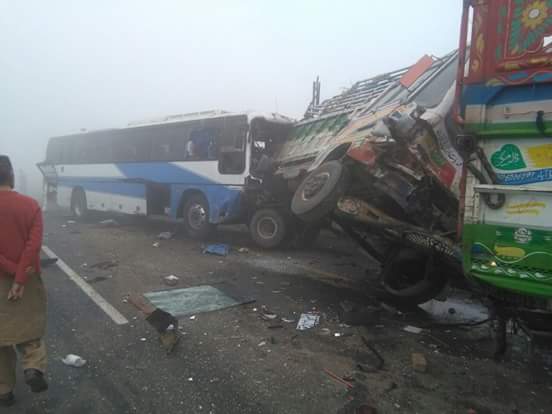 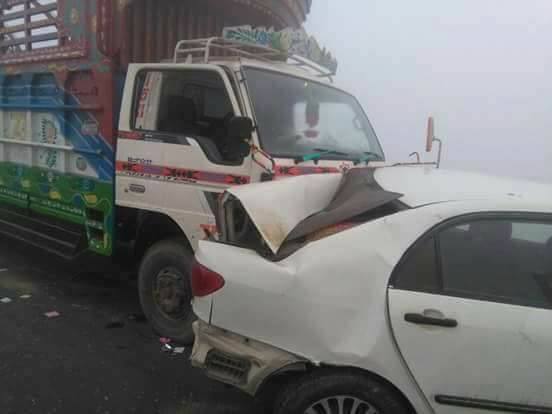 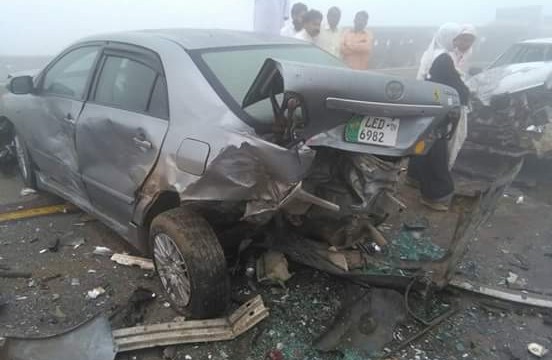 Visibility in Lahore has been brought down to a minimum level even though the actual winter nights are yet to arrive. Pakistan MET office claims that the situation would not improve unless rainfall occurs, whose chances are very low in this week. With rainfall, dust and pollutants would be washed and return back to the ground, improving visibility and weather condition by a great amount.

It is important to note that even though the actual culprits have been identified we do not, yet again, ignore the harm being done to our ecosystem. We are as much responsible for destroying climate and surroundings as any other person across the border. Therefore, live green, live clean!