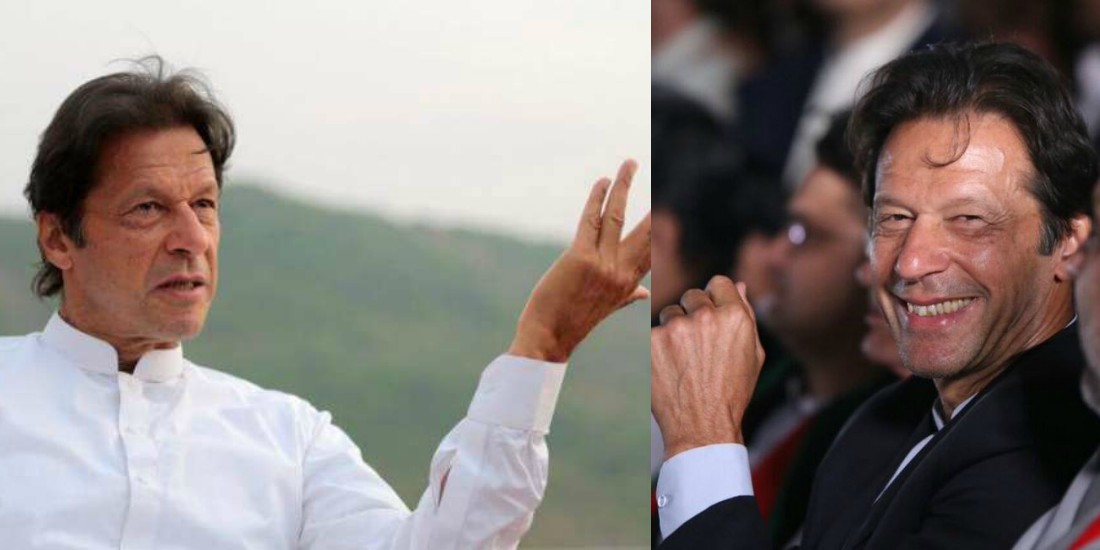 The famous politician who also a heartthrob in his youth and somewhat still is. Women, still fall for him who follow him from his cricket time.

Recently rumors were spread that Imran Khan and his third wife is having some tension between them and that Bushra Maneka has returned to his maternal home last month. But the news was denied by Imran Khan in an interview where he said that this is not true and gave a very emotional statement!

“We will live together till death”

The news caught fire where Imran’s second wife add fuel to it by telling people tales of her time in BaniGala and Imran was too fond of dogs but Bushra did not like Imran’s dog’s presence in the house due to religious matters.

And some other source said that Bushra left BaniGala because she and Imran had a fight over her son’s presence in Imran’s house. Well, that too was denied by Bushra Maneka. All the rumors were false and they both are actually living very happy together! MA

May they both see good life ahead and prosperity together! We wish them a happy married life. 🙂