Shaniera Akram Gave A Cracking Response To All Those Who Don't Care About Cleanliness Of Karachi Beach! 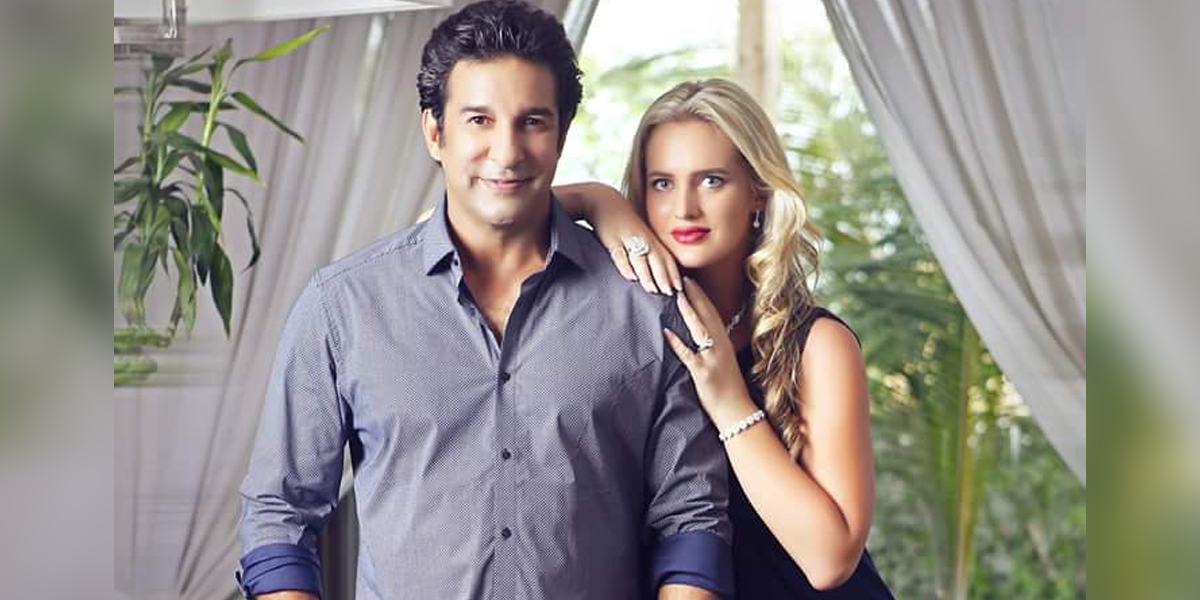 Anyone who lives in Karachi or has been to the metropolis, understands the problems its beach is suffering from. It is a combination of the administrative laziness and the insensitivity of the general populace. Qoum ki bhabi; Shaneira Akram took this issue to Twitter and set everyone straight who proposed otherwise.

Good morning! Jummah Mubarak to all and I hope everyone has a great weekend! ?

This is how It all started: with polite wishing of Jumma Mubarak before she went full throttle, no filter mode on her genuine and heartfelt sentiments about the Karachi beach.

Karachi beach is absolutely disgusting! We should be ashamed of ourselves. It’s not fair for the people who actually care about this beach

This obviously triggered a lot of Pakistani emotions

Most of us were adamant that the fault lies with the government and its poor planning, completely ignoring the role that the public plays in such situations.

But Shaniera bhabi wasn’t going to dump the entire responsibility on the governing bodies!

I’m actually saddened and ashamed. We are given this beautiful beach and we abuse it? Why?This beach is our responsibility #CleanUpKarachi

She did not let anyone blame the government solely about it!

Seriously what’s the point of the government doing something when the people who use the beach don’t care about it https://t.co/fspxO5iHu9

Bhabi was also expressive enough about her sadness and disappointment

My heart is broken a little.So sad that after such a festive time we don’t have a thought that our children will play on this beach tomorrow

When One user tried to make excuses, she was quick to respond!

First develop a place,then expect ppl 2keep it clean.
Self finance it by revenue generated thru car park/kiosks rent https://t.co/4ZEVA5Atl8

No! Just clean up after yourself!! It’s not rocket science https://t.co/ApEoJIJeGi

Karachi, if I invited you to my house for a picnic, would you leave all your rubbish for me to clean up? So Don’t do it at the beach.

I love Pakistan this is my home. It’s a great country and we should treat our country like our homes with love and respect

And here, she stole all of our little hearts

Your already giving up on them. Everybody can change, it’s about caring for your country & setting an example https://t.co/57Bdtx7AbC

Pakistan is our home

She has single handed reminded all of us about our responsibilities to our country! We must not forget that Pakistan is not just our country, it is our home. And we must treat it just as nicely as we treat our home!

Thank you Shaniera bhabi for being awesome once again!