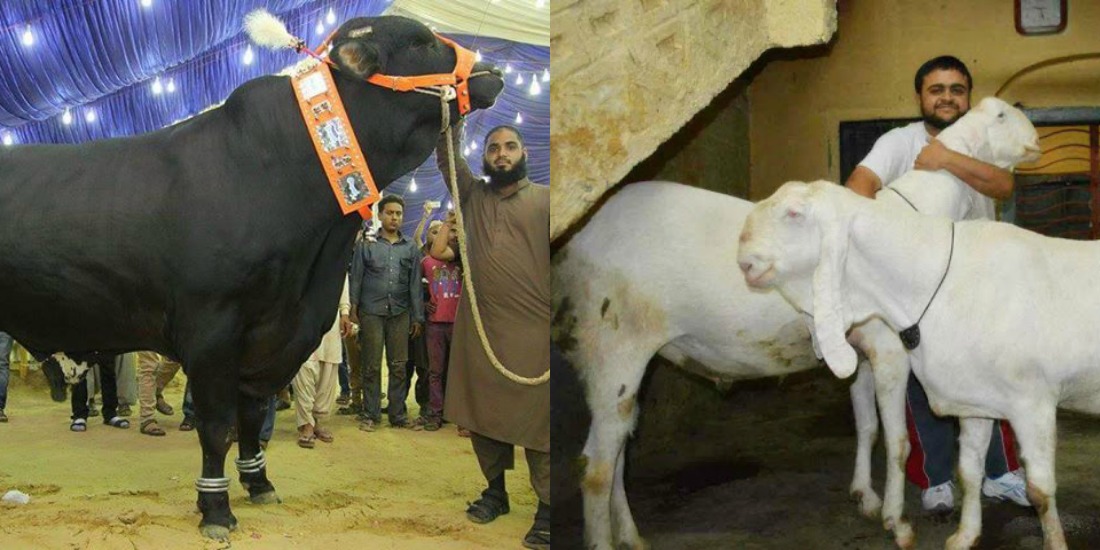 With Eid-ul-Azha just around the corner, it is safe to say that the festivities on this auspicious religious holiday will be celebrated all across the world, especially in Muslim countries like Pakistan.

The religious practice of sacrificing an animal is done in the honor of Hazrat Ibrahim (A.S), who willingly on the order of Allah Almighty, was ready to sacrifice his son, Hazrat Ismail (A.S).  That is what Islam asks from us, to sacrifice from the heart, in the name of Allah.

Instead of performing their obligatory religious duty, people of Pakistan tend to go out of the way and their pockets to sacrifice the most expensive animal. It is nowhere written in the Holy Quran or Prophet Muhammad (SAW)’s teachings that you must sacrifice the most high-priced animal in the name of Allah, who doesn’t want your money, but wants your commitment and willingness to spend in his name. 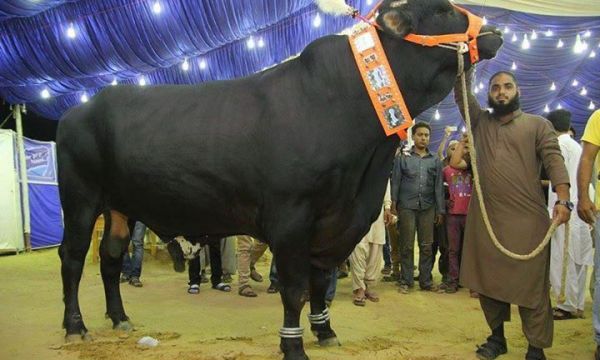 The scenario is self explanatory. A person buys a bull for Rs. 7 lakh. The bull will be able cater 7[portions. Instead, if the same person bought goat and sheep for the same amount, he would be able to distribute a dozen times more. The point here is simple: if you’re sacrificing in the name of Allah, to feed the poor who worship Him, why must you make it a matter of your own pride? Is your costly sacrifice more important than Allah (SWT)’s Razah?

The concept is simple. Instead of getting into a battle of who can buy the most expensive animal, the battle should be of who can feed more people in the name of Allah, which too should be done without burning a hole in one’s pocket. Some people, just for the sake of showoff, bury themselves in loans which they repay over the year. 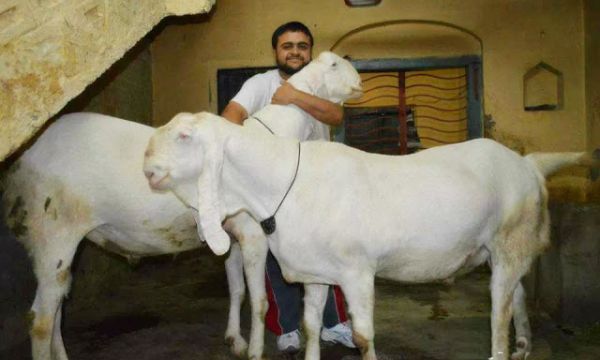 Let us try and change the trend and the mindset. Let us try to change the Draconian concept of Eid-ul-Azha where people turn the religious festivity into a competition of who can buy the best and most valuable animal. Let us, this Eid, sacrifice in the name of Allah and Allah only.

Saeed Book Bank and Shaheen Bookstore Closed Down and Left a Heartfelt Message For Us
Book Review: The Alchemist by Paulo Coelho
To Top