10 Disturbing Facts About Balochistan That Are Kept Hidden From Pakistanis 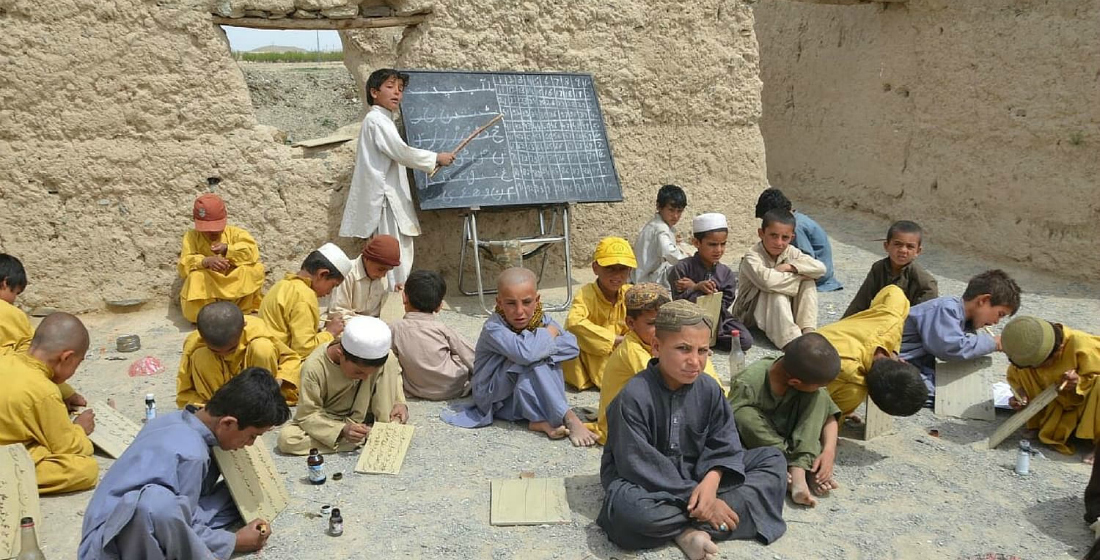 Finally, after almost 6 decades, Pakistan has finally started to recognize Balochistan – the forgotten province that was never really accepted by the other provinces and its people. The stereotype is finally starting to break – as awareness spreads, hopefully, the situation of Balochistan will only get better with time.

Ever wondered why Balochistan and it’s people remain bewildered and alien to the rest of the country? It’s because of YOU, you, who never tried – along with many other reasons, internal and external as following:

1. The majority of people in Balochistan cannot afford to eat two times a day – 63% people in the province live below poverty line 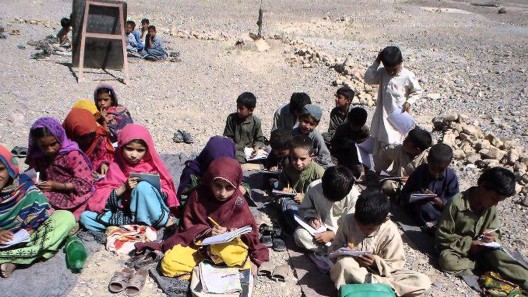 2. Balochistan has been providing Punjab and Sindh with Sui Gas for decades while the villages around Sui do not get gas 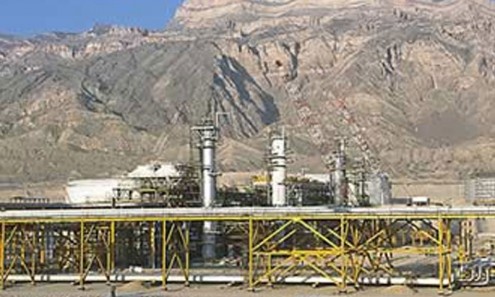 3. 85% people in Balochistan do not get safe water to drink and 80% do not get electricity 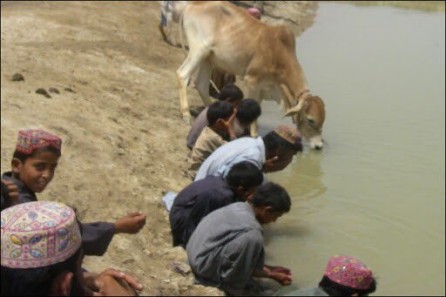 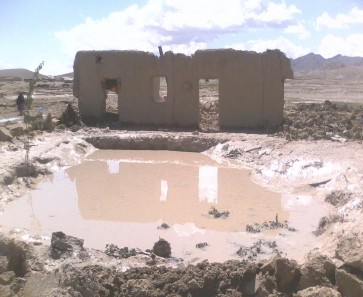 5. Even after the Aghaz-e-Huqooq-e-Balochistan reforms package, not much has been done for the people of the neglected land 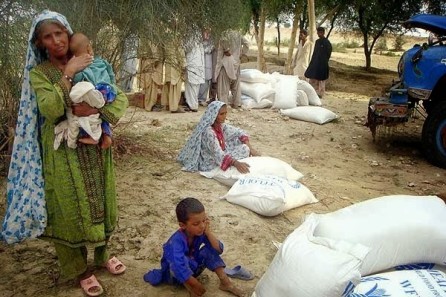 6. The negligence of human rights has forced the nationalists/sarmachars of Balochistan to take up arms

8. Lack of opportunity to work in the private sector – only leaves government jobs as a resort to salvage any sort of income

9. Growing nepotism and corruption in the government departments wreaks havoc on merit, as official posts are sold or reserved (for family) 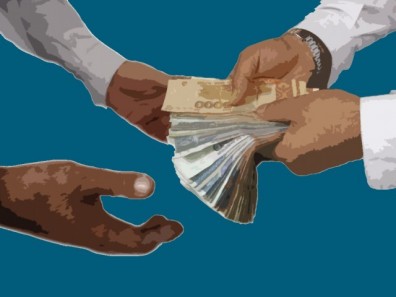