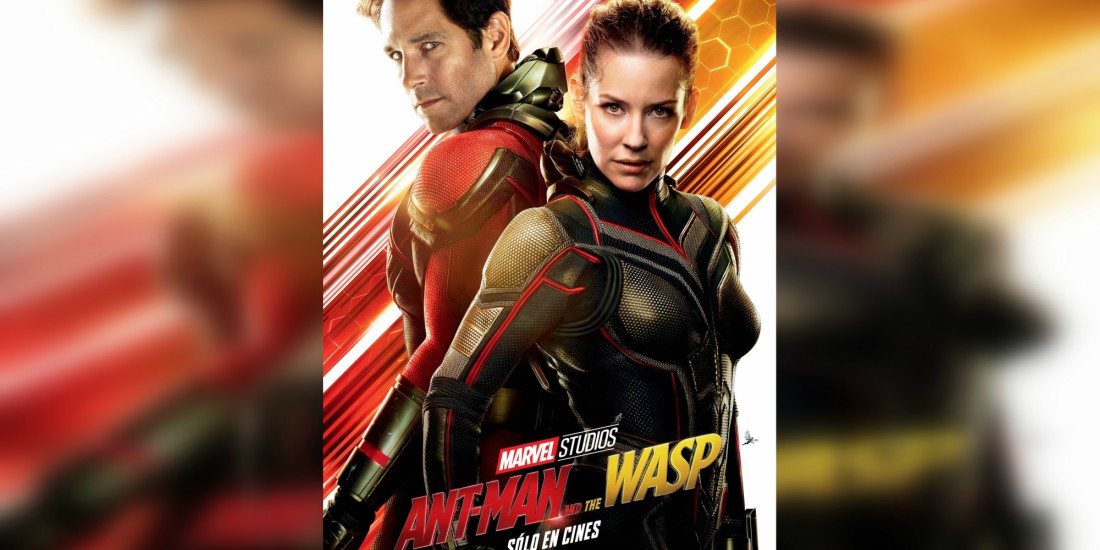 MARVEL is back with a bang! The return of Ant-Man along with his partner, The Wasp is really something you don’t want to miss! 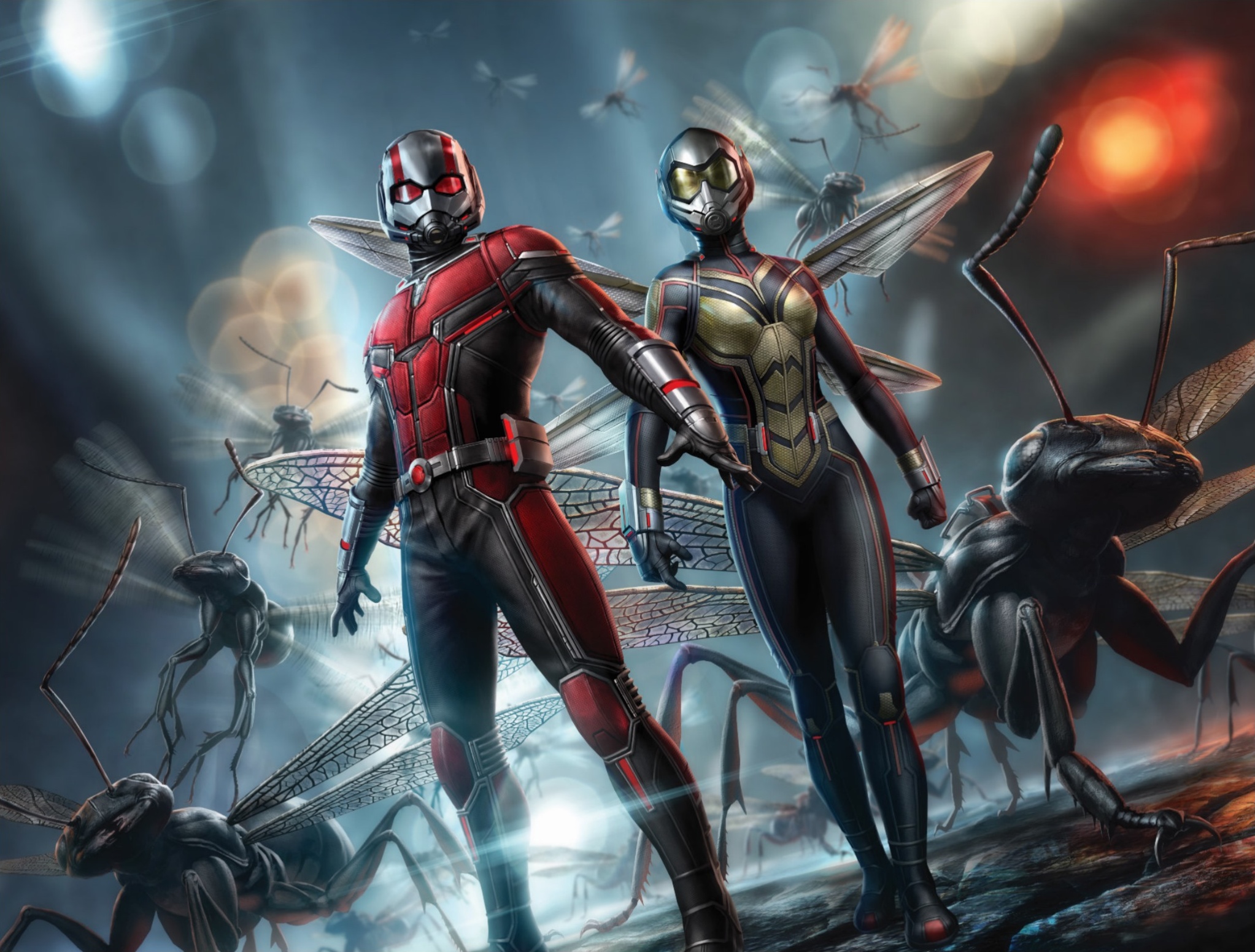 Ant-Man and the Wasp will take you on a journey of Quantum Realm and, believe me, you just can’t imagine how beautifully it has been portrayed. This movie has some really good comic moments and some really sorrowful moments. The relationship of Cassie and The World’s Greatest Grandma, the chemistry between Paul Rudd(Ant-Man) and Evangeline Lilly(The Wasp), the emotional attachment of Dr Hank Pym (Michael Douglas) with his portable lab, the three weirdos, an old pal(Laurence Fishburne) and last but not least The Ghost(Hannah John-Kamen) who is suffering from something which is literally “Tearing her apart”…is something to look forward to.

The Best Story Teller of all time: 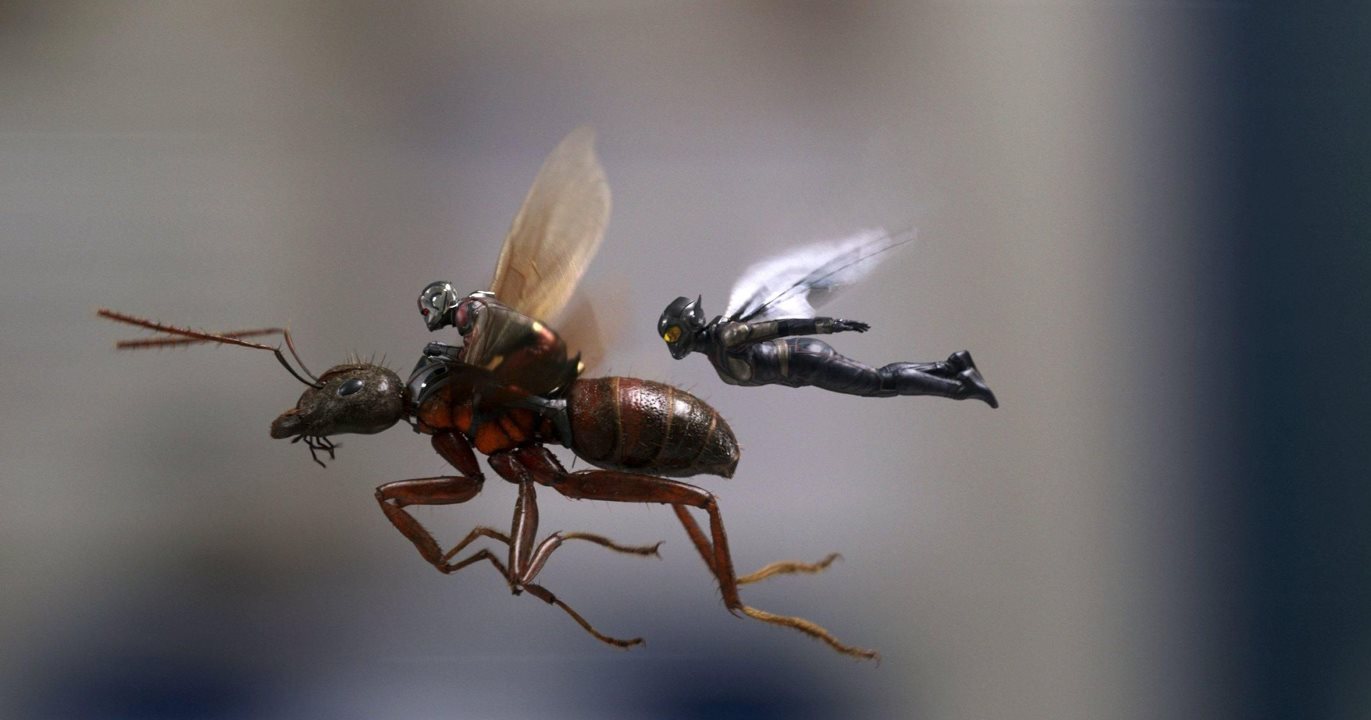 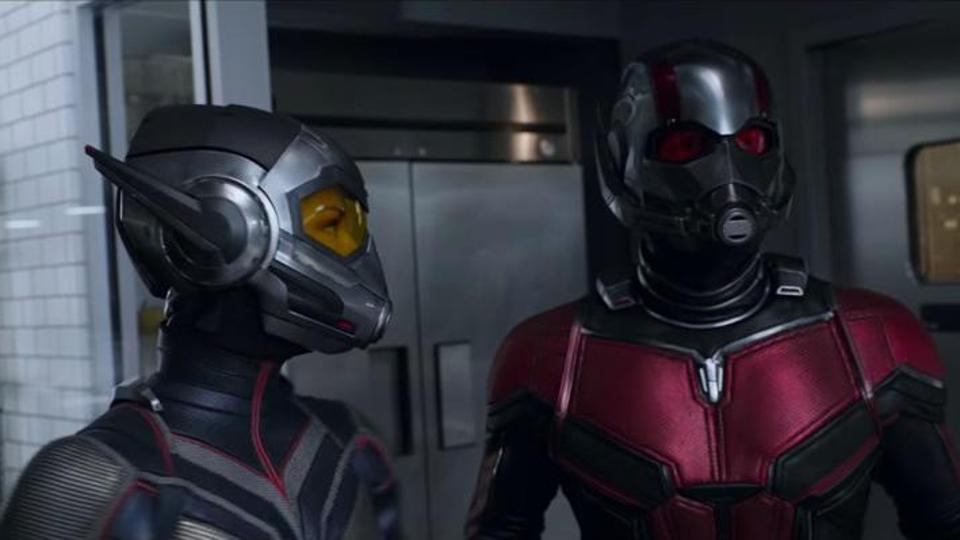 In the last few movies, Marvel Cinematic Universe had to face a lot of criticism just because the villains were strictly speaking, not soo great. But after the release of Black Panther and Infinity War, Michael B Jordan and Josh Brolin took the standard of villains to the next level with their exceptional performances. But soon after the release of Ant-Man and the Wasp, the fans were again disappointed. This sequel has some really great things but the villain part is not one of them. All the negative characters just seemed really confused about their roles. Seriously, man, the FBI should have done something other than making jokes and learning the magic tricks and the Ghost would have done a better job.

The villain part…. not too good!!! 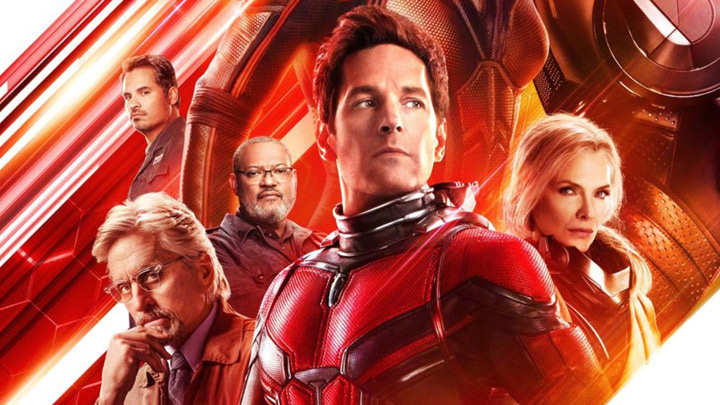 Todd McCarthy, with the meta score of 70, said that …

“The result is an effects-laden goofball comedy in which anything goes and nothing matters. Not that this is an entirely plot-free extravaganza or just an excuse for comic riffs. But the filmmakers are so cavalier about the idea that any sense that there’s a certain liberation in not burdening two human-brained insects with the fate of the entire universe.”

Another critic Matt Donato said that…

“Ant-Man and the Wasp is the kind of playtime entertainment suited for Scott Lang’s better-when-on-a-team personality, loaded with size-shifty sight gags and lower stakes worth Paul Rudd’s ensemble stardom.” 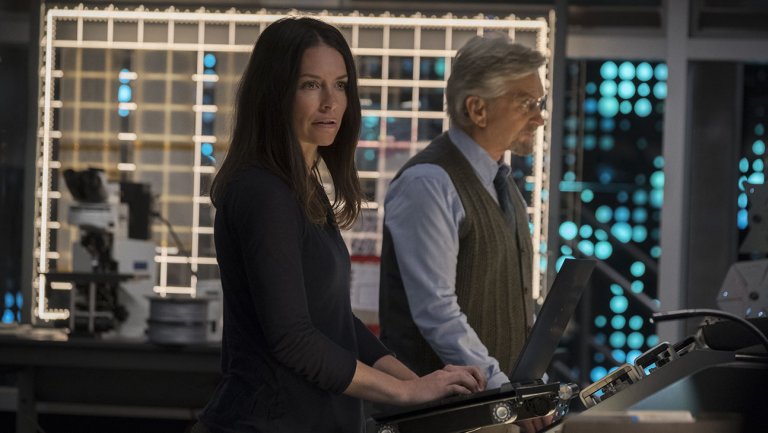 One of the greatest scenes from the movie that is seeking the attention of a lot of people in the mid-credit scene. By this scene, MCU has astonished its fans and everyone seemed to have a feeling of “What the hell just happened?? ”

Summing up the talk we can say that it was a good movie with some great comedy, some really great acting and a good storyline with multiple villains. Have you watched it yet?? If yes then what are your thoughts on it? Do you agree with us or not ??? Let us know !!!

Here Are 11 Books You MUST Read Before You Hit Your 20’s
سیلفی ایک لا علاج مرض ہے!
To Top