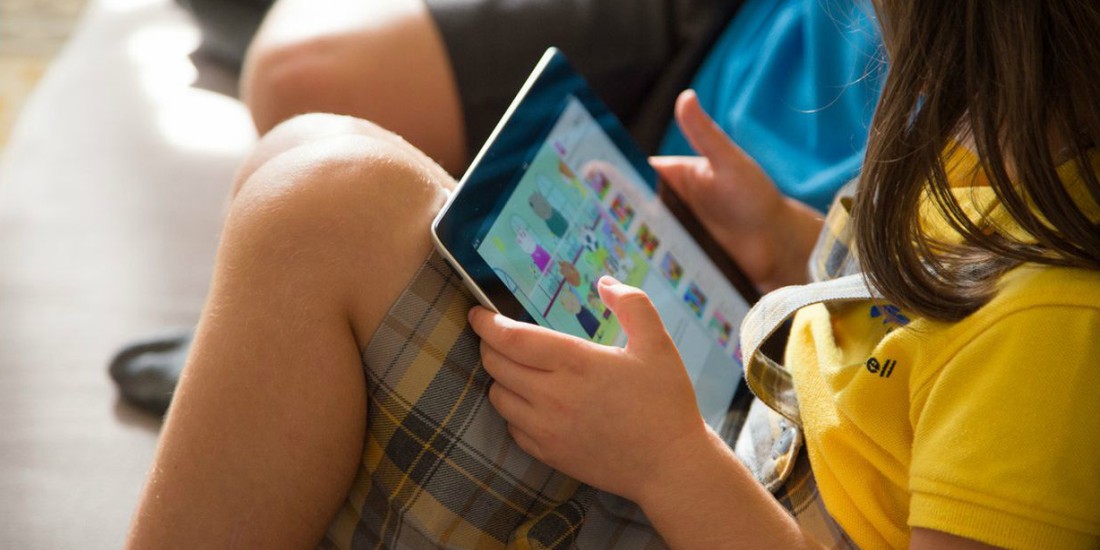 Although Android smartphones and tablets bring amazing means to educate and entertain kids, they do have the negative aspect of being addictive. Parents, in an attempt to get a bit of ‘me-time’, tend to leave their kids with smartphones and tablets and, although they might be playing a game or watching something, it is not really good sign.

With school being out, the kids have a lot of time on their hands. That means unlimited screen-time. For most of the parents, this brings up the conflict of how to control their kids’ screen time. Things like what percentage of each day the children should use social media, play video games, watch YouTube videos or engage with their tablets, smartphones or computers. Most of the U.S. homes have mobile devices and people are literally spending a lot of time staring at screens.

According to the Common Sense Medias 2017 report, kids under the age of 8 spend an average of two and a quarter hours per day in front of a screen and out of that, 48 minutes are on a mobile device. As per an earlier survey, kids from ages of 8-12 view 4.5 hours of screen per day while the teens consume more than 6.5 hours.

Nowadays, kids use gadgets and social media from an early age and restricting these things altogether is not the solution. There are ways to limit screen time of your kids so that your kids would engage in physical activities more. You could certainly adopt some ways to manage your kids’ device usage without getting your kids angry or annoyed.

How much screen-time then? 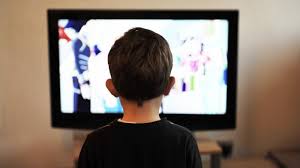 How many hours’ kids should be spending on their devices? It depends. Experts say that there is not one specific consensus for that.

A clinical psychologist and professor at Stetson University in Florida Chris Ferguson stated that according to some research, kids can actually spend as many as 6 hours of screen time every day that might seem normal but parents need to keep a check and fix certain hours or limits for using screens. The American Academy of Pediatrics says that kids from ages 6 and older need to set consistent time limits so that the media use does not disturb sleep, physical activities, and health-related behaviors.

Kids do not respond well to restrictions when they are growing up, particularly when they are tweens or teens. If other kids their age can use social media and play games on their smartphones anytime they want, the kids are definitely going to get irritated because of that. The internet is not going anywhere and you cannot keep your kids away from it. The internet does have its pros after all and it’s a great help in studying too. So, how do you really make your kids become a responsible internet user and a useful member of the digital world? 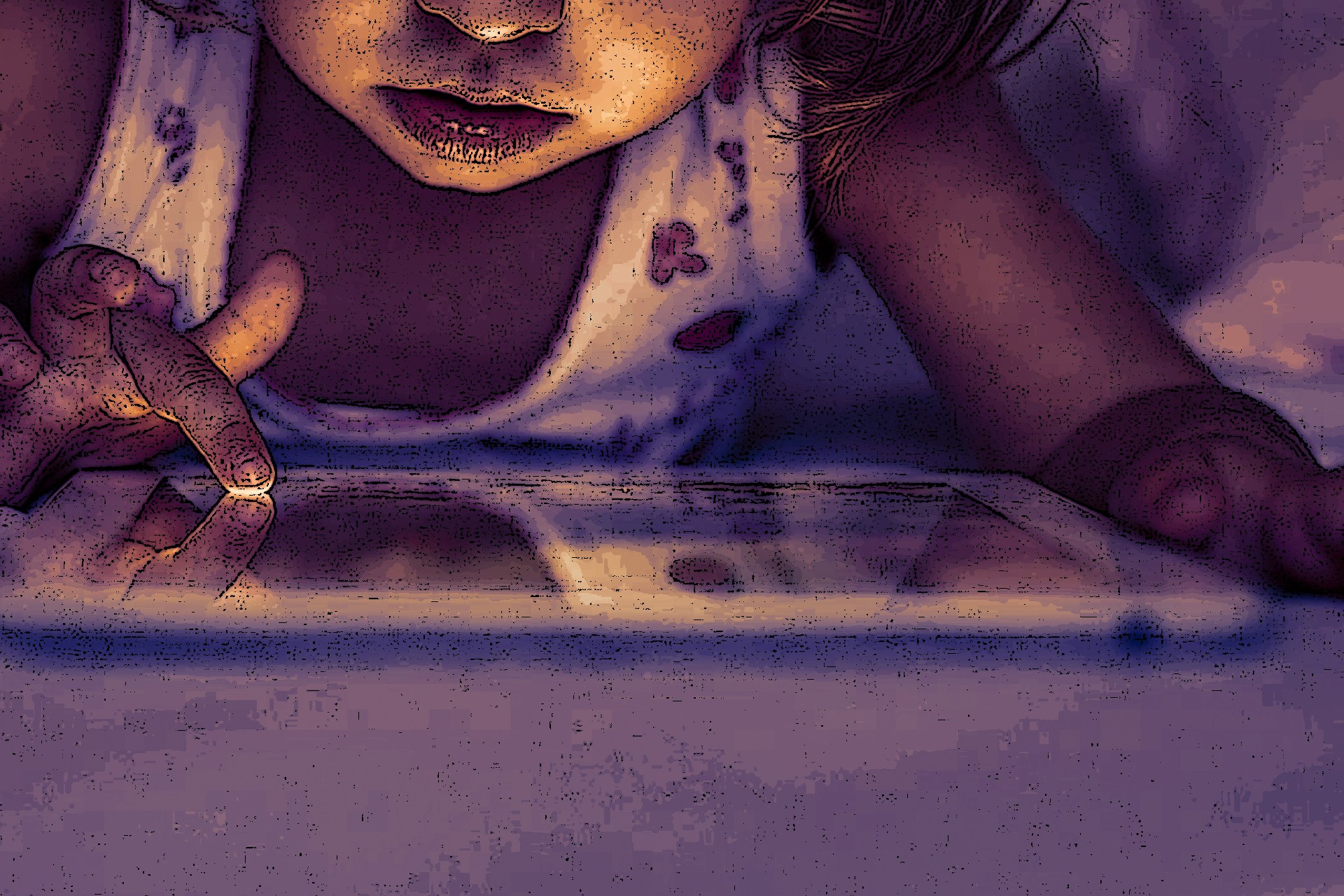 After a certain age, there is not much that you can really do as with kids growing up, they wouldn’t want you sitting right next to them while they surf the web or scroll through the Facebook newsfeed. And this is rather natural as they are exploring their identity and independence. Kids need to be given their own time and space too. As you wouldn’t want your kids hovering if you are just reading email or using social media, they would also like to be on their own too. But where on one hand you would want them to learn and educate themselves about things, they are still at a vulnerable age, and parents cannot just let them be on their own. If the parents of other kids have no restrictions then, your kid may feel like the odd one out and get really annoyed with you.

Child-development experts suggest that as long as kids don’t neglect their studies and other activities, Kids’ screen time is not problematic and also that they are physically healthy and also interact socially. 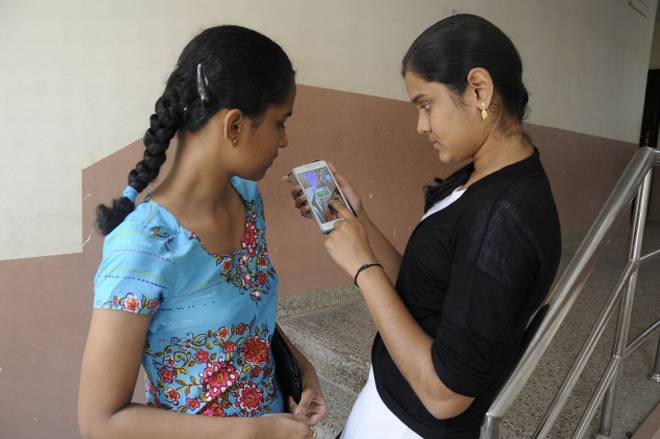 Founder of Apple, Steve Jobs didn’t let his children use iPads. Jobs, along with many other well-known technology leaders practice rather strict rules regarding their children’s use of screens and computers. Ferguson said that the first thing that needs to be recognized is that screens are nothing but fun. Fun is good only till it is not overdone. However, apps, games, and videos can be educational and also assist in cultivating problem-solving abilities. Experts believe that hard limits on all kind of media are no good solution to establish control on screen time. A senior lecturer from Australia’s Western Sydney University Joanne Orlando says that a poor-quality YouTube clip of 30 minutes with adult themes cannot be compared with 2 hours spent on a drawing app where your child is learning new skills.

What can parents do? 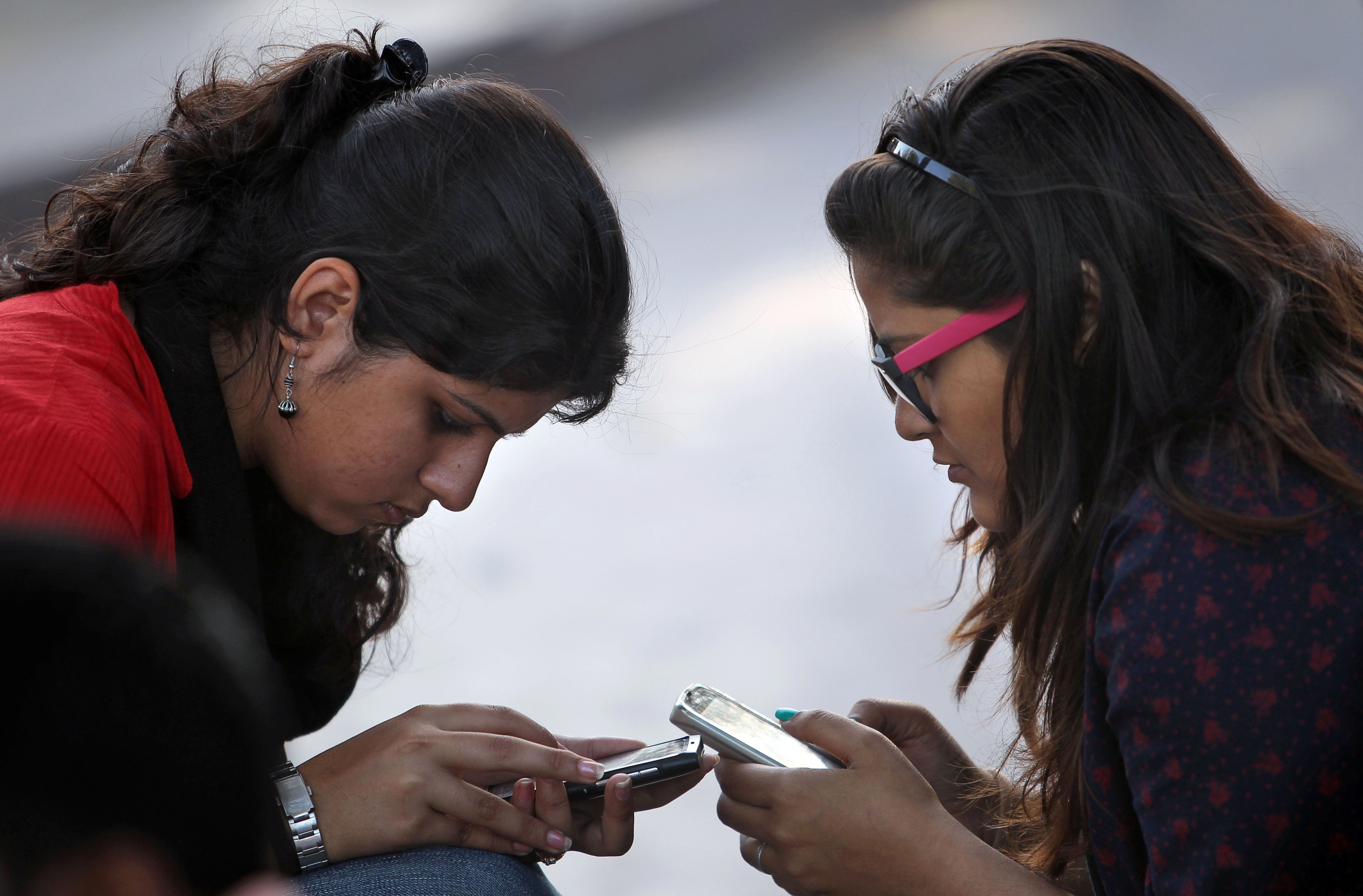 Pediatricians, psychology experts, and researchers agree that if you want your kids to have a healthy screen time routine, the best way to begin that is talking to your kids. When parents spend more time talking and playing with their kids, your kids wouldn’t have to kill time and use screens for entertainment. Screens are mostly used for entertainment and passing time and if they get to do something that they enjoy, screen time can be reduced considerably.

Parents should take an interest in how their kids are spending time on their tablets and smartphones. Parents should make a routine of asking their kids what they like to do while using their devices and maybe just be around them when they are playing video games or watching videos. They could also use the apps, websites and social media forums their kids are using. The key is that when you engage with the same media like your kids, it provides you with margin to set limits as kids know themselves that you know and have experienced the material and content available there.

Parents could set certain daily screen-time limits for TV, tablets and video games and then leave it up to the kids on how to utilize them. The kids can divide the total screen time themselves and parents should let them figure this out on their own so that they know that this is the time they are going to get. It is up to them whether they would like to browse YouTube, play games or watch a TV show. It is necessary that parents don’t try to take extreme measures and attempt going cold turkey over this. Doing so will make it difficult for the kids to actually talk to their parents and that has adverse effects. Not to mention them getting annoyed and irritated with the restrictions. 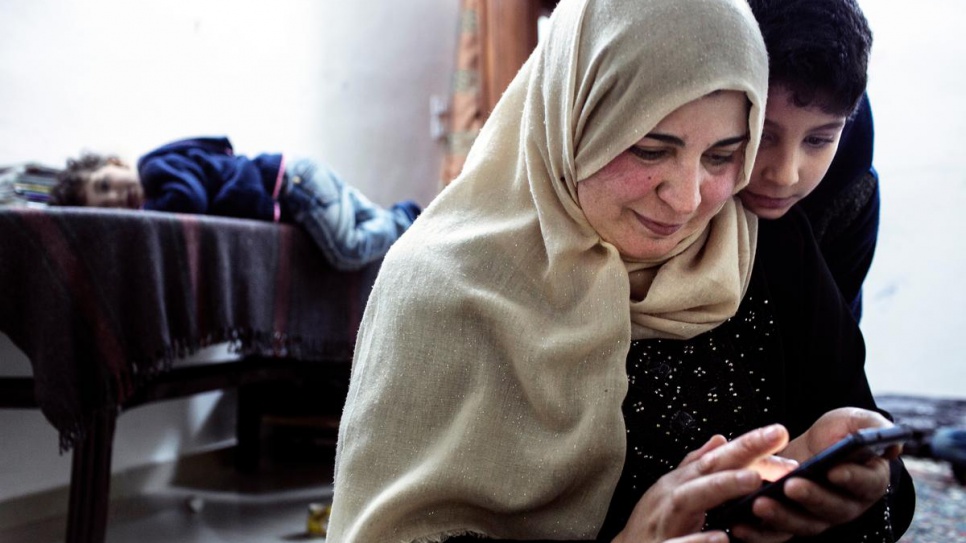 If your kids’ screen time is one of your biggest worries this summer, then there are few tips and a tested-and-tried solution for you to try. You could discuss the device usage, particularly how your kids spend their day on their personal devices like smartphones or computers. Then, you could also spend time with them playing or watching videos so that you are able to set clear boundaries.

Apart from the fact that reasonable limits need to be imposed, parents should be flexible in allowing their children to use screens for different time periods on school nights compared to weekends. This way kids learn how to use screens and regulate themselves. And these rules need to be implemented from an early age. The quality of the content should be your main focus.

Screen time should not rely on completing chores. It should not be used as a reward or punishment. Set plans like hanging out with friends, running an errand, etc. when you want your kids to stop using screens. This shall allow kids to have an alternative activity to screen time.

Read Also: This Is Why The Rise Of Technology Is Making Children Lose Their Childhood And Their Ability To Imagine