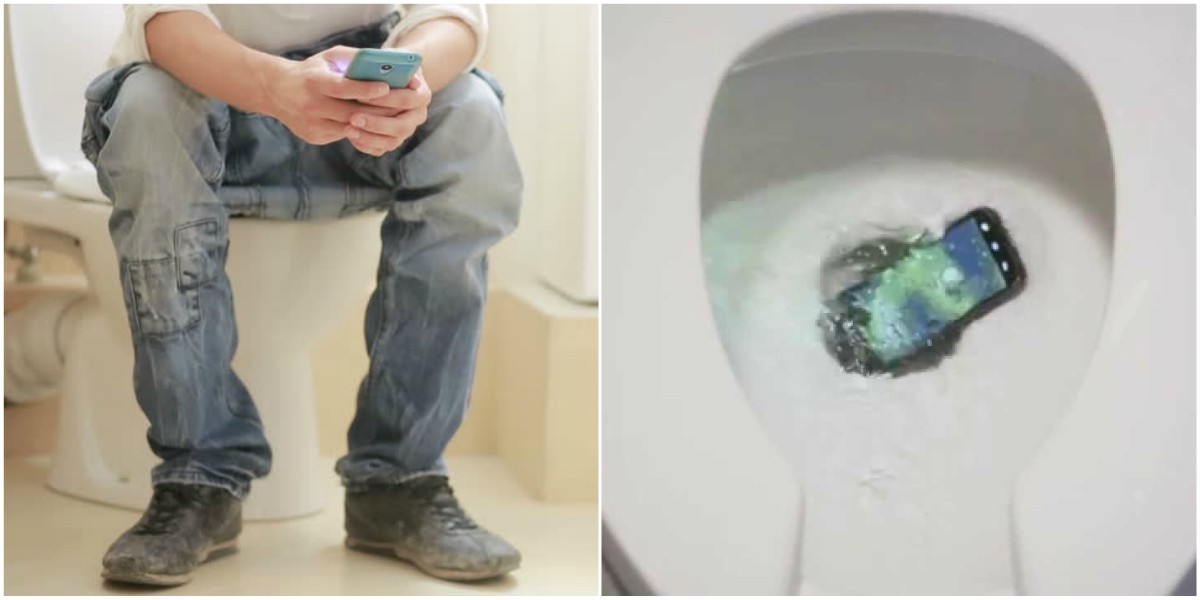 Here is a list of things that would help you avoid taking your phones along when you go to the loo:

1. You Can Drop Your Smart Phone In The Toilet: 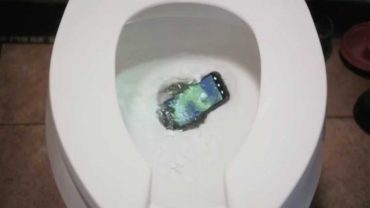 I am sure everyone must have this fear of dropping their cellphones in the toilet because it is very difficult to multi-task everything while sitting there. It’s better to leave your phone outside instead of dunking it in the toilet bowl by mistake.

2. By Using Your Cell Phone In Washroom, You Are Exposing Yourself To Germs:

Even though some people find it gross to use their phones inside the washroom, it actually IS gross! By using the same hand to wipe yourself, locking your phone and pushing the flush, you are transferring the bacteria to your phone that is harmful to your health.

3. Your Cell Phone Itself Is Getting Contaminated:

Studies say that when you flush the toilet, tiny droplets drift up, rests on your phone and sets there. That is why it is best not to keep you phones nearby.

4. People Outside May Get Annoyed Because of You Talking On The Phone: 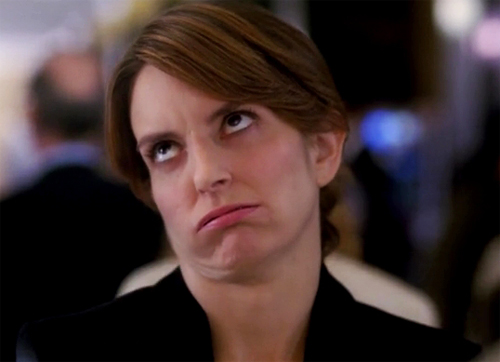 Some people’s biggest pet peeve is when they are sitting in a public washroom and the other person in the washroom next to them is talking on his/her phone. Well, everyone deserves their privacy in a washroom! 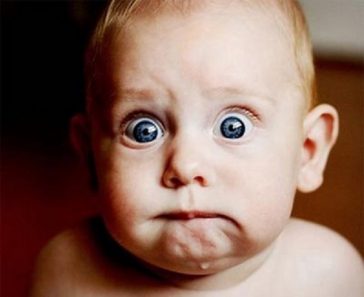 When you are exposed to germs, it is bound to get harmful to your health hence giving you respiratory issues.

6. You Need To Flush And Someone Is On The Phone! 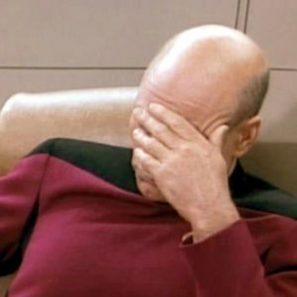 Imagine talking to your lover while sitting in the washroom with no one around to disturb you. But alas! You need to turn the flush. Now imagine the embarrassment! It’s definitely safer to avoid talking on the phone in such cases or for that matter in any case.

7. If Those Germs Don’t Effect You They Might Effect Others: 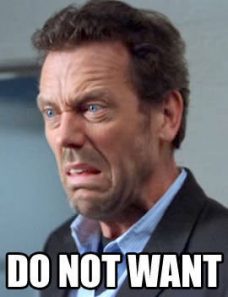 Cell phones catch up heat and hence bacteria more willingly cling to it. If someone else uses your phone or you hand it over to someone else, their hands might get contaminated.

8. When you’re inside with your phone, everyone gets worried outside: 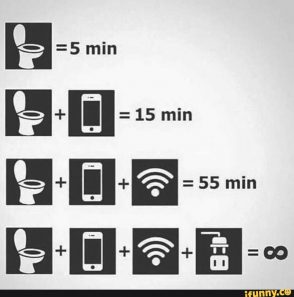 Anyone who uses cell phone in a washroom must relate to it. You tend to lose track of time once you’re in with a cell. While others sitting outside begin to wonder if you’ve passed out or facing constipation.

These are a few reasons to get one thing straight, that it is much safer and better to not use your phones inside a washroom.

Read Also: 10 Songs That You Should Never Sing In The Washroom!

This New Courier Service Is Beating The Rest By Making Overnight Deliveries Within Cities For Just Rs. 50/-
How This Teacher Is Beating His Students In A Madrassa Is Absolutely Disgusting!
To Top