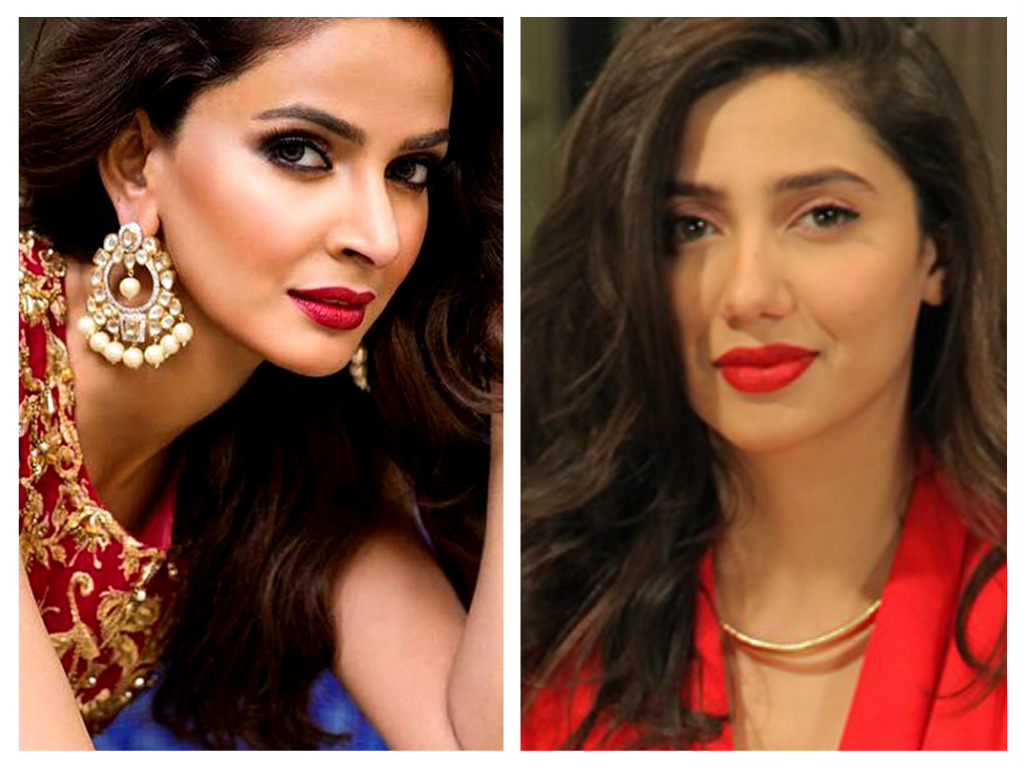 Despite the tension between India and Pakistan, actors are still willing to work across border for the big screen. Some of these actors have given some brilliant performances and made a name for themselves whereas, others have delivered roles that pass by within the blink of an eye.

Recently, Saba Qamar who is our industry’s very polished and fine actress has starred opposite Irfan Khan  in the movie “Hindi Medium”, which released on the 19th of May. She has been entertaining us with her versatile performances for almost 17 years now. As soon as the trailer of Hindi Medium released, it got all praises for Saba Qamar. 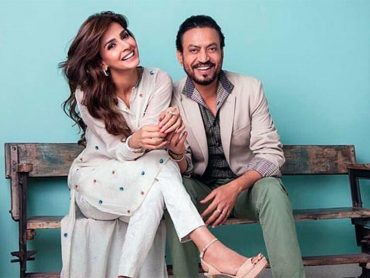 When two of most popular faces of Pakistani Film and TV Industry run in the same league, comparisons between the two is inevitable. Mahira Khan also, gave her debutante performance this year with Raees and faced a lot of criticism for her short role. While some people adored her small yet powerful role in the film. 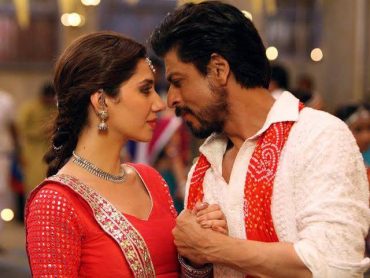 Now that Saba Qamar too gave her debutante performance in Bollywood, people are bound to compare both these talented ladies of Pakistan. Recently in an interview, Saba Qamar told everyone how she got pampered in India and that she received a royal treatment there. She further said that she got immense support from her colleagues Ahsan Khan, Mahira Khan, Ayesha Omar and Sarmad Khoosat.

However, what got Mahira Khan’s fans really upset was when Saba Qamar stated that,

“Even Hindustan Times and Pinkvilla have compared me to Mahira Khan and given a verdict that my performance is far better than hers in Raees.”

These social media portals have compared Saba Qamar’s performance with Mahira Khan’s in Raees and according to their results, Saba Qamar’s debut is much better than Mahira’s.

Well, the point to be considered is that both these actresses have delivered some amazing performances in their Bollywood’s debuts and have made Pakistan proud with their sheer hard work.

Let us know in comments whether you agree with the verdicts given by these social media portals or not.

Beware Pakistanis! If You Get This Message On WhatsApp, Do Not Click On It
This Pakistani Man Stamps So Fast That You Can Almost Dance To The Beat Of It!
To Top