Disclaimer: Fasting on the day of Ashura is completely voluntary and is not a compulsion by Allah according to Quran and Hadith.

A number of times I have heard people asking, “Why do Muslims fast on the day of Ashura?”

Fasting on the day of Ashura is what our Prophet (PBUH) and his people practiced 1400 years ago.

According to Hazrat Abu Bakr (RA), Prophet (PBUH) said, “The year is twelve months of which four are sacred, the three consecutive months of Dhul-Qa’dah, Dhul-Hijjah and Muharram, and Rajab Mudar, which comes between Jumadah and Sha’ban.” – Al-Bukhari, 2958

The Importance Of Fasting In The Month Of Muharram

According to Abu Hurayrah, “The Messenger of Allah (peace and blessings of Allah be upon him) said: ‘The best of fasting after Ramadhan is fasting Allah’s month of Muharram.’“ – Reported by Muslim, 1982. 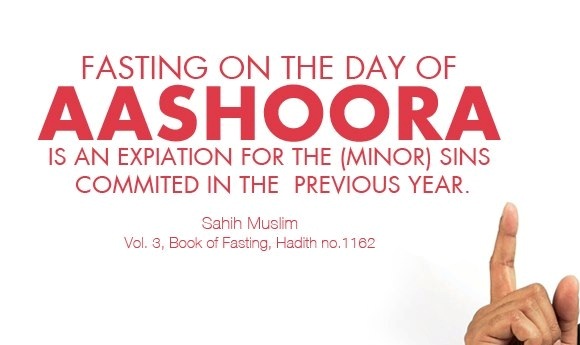 It is not obligatory to fast on the day of Ashura, which falls on the 10th of Muharram every year. However, Prophet (PBUH) loved fasting on this day and therefore, it is a sunnah for his ummah to fast for their own betterment.

The History Behind Fasting On The Day Of Ashura

Jews Fasting On Day Of Ashura

When our Prophet migrated to Madeena, he noticed that the Jews fasted on the 1st month (10th of Muharram) in remembrance and gratitude of Almighty as Prophet Musa (AS) was also fasting when Allah saved him and his people from the evils of the Pharaoh at that time. 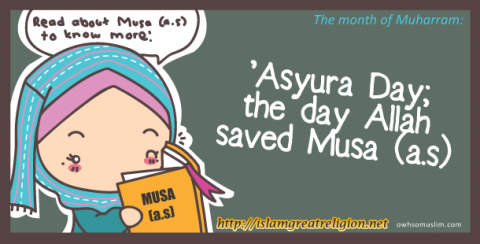 Upon this, our Prophet (PBUH) started fasting and insisted the same to his followers:

“This is a great day on which Allah saved Moses and drowned the folk of Pharaoh. Moses observed the fast on this day, as a sign of gratitude to Allah. I am closer to Moses than they.” – Prophet (PBUH) and he started observing fast on this day –  Ibn Abbas (Sahih Al-Bukhari Hadith – 4.609)

Foundation Of Fasting In Ramdan

Sometime after, Allah made fasting mandatory in the 9th month of the Islamic calendar, the Holy month of Ramadan – making the fasting on 10th Muharram voluntary. However, it is was still an important time of the year for Prophet (PBUH) as he observed a fast on this day as well.

Abu Hurayrah said: Allah’s Messenger (peace and blessings be upon him)  said, “The best time to fast after Ramadan is Allah’s month – Muharram” – (Sahih Al-Bukhari)

The Importance Of Fasting On The Day Of Ashura

“Fasting the day of ‘Aashooraa’ (is of great merits), I hope that Allah will accept it as an expiation for the previous year.” – (Muslim)

“I never saw Allah’s Messenger (PBUH) so keen to fast any day and give it priority over any other than this day, the day of ‘Aashooraa’ and this month, meaning Ramadan.” – Ibn ‘Abbaas – (Al-Bukhari)

Fasting On Two Days During Muharram 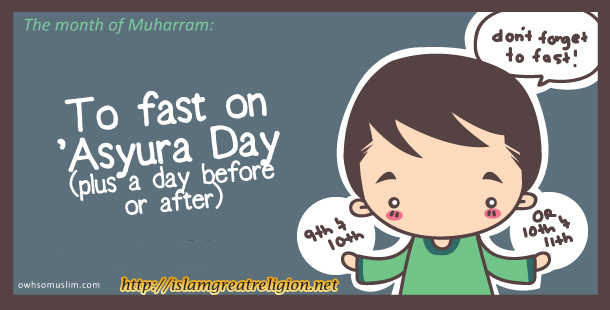 While Prophet (PBUH) loved fasting in this month, he believed the Muslims should fast on different days compared to the Jews. Addition to fasting on the 10th of Muharram, it was instructed to add another day to differ from the non-Muslims.

“Observe fasting on the day of ‘Ashura’, but differ from the Jews and fast one day before it and one day after it.” (Ahmad)

“We are to fast on two days: the 9th and 10th of Muharram to distinguish ourselves from the Jews.” – Ibn-e-Abbas. (At-Tirmithi)