We all have downloaded and installed antivirus software in our computers, phones, and any other device at some point in our life. May it be some high-end software like Avast, AVG, and Bitdefender, or any other small handy version similar to the one that comes along while installing Adobe, software antivirus software touched our computers at some point in life. Downloading a cracked pirated copy of these softwares would always make us feel more secure as if someone might just hack us, or even deploy bugs and viruses. However, in a recent hacking conference, Google’s security engineer declared something that would eventually put antivirus software companies to sleep.

Darren Bilby claimed that antivirus software are just rubbish.  He explained this with an example of a canary bird in a coal mine full of toxic fumes:

“Antivirus does some useful things, but in reality, it is more like a canary in the coal mine. It is worse than that. It’s like we are standing around the dead canary saying ‘Thank god it inhaled all the poisonous gas.” 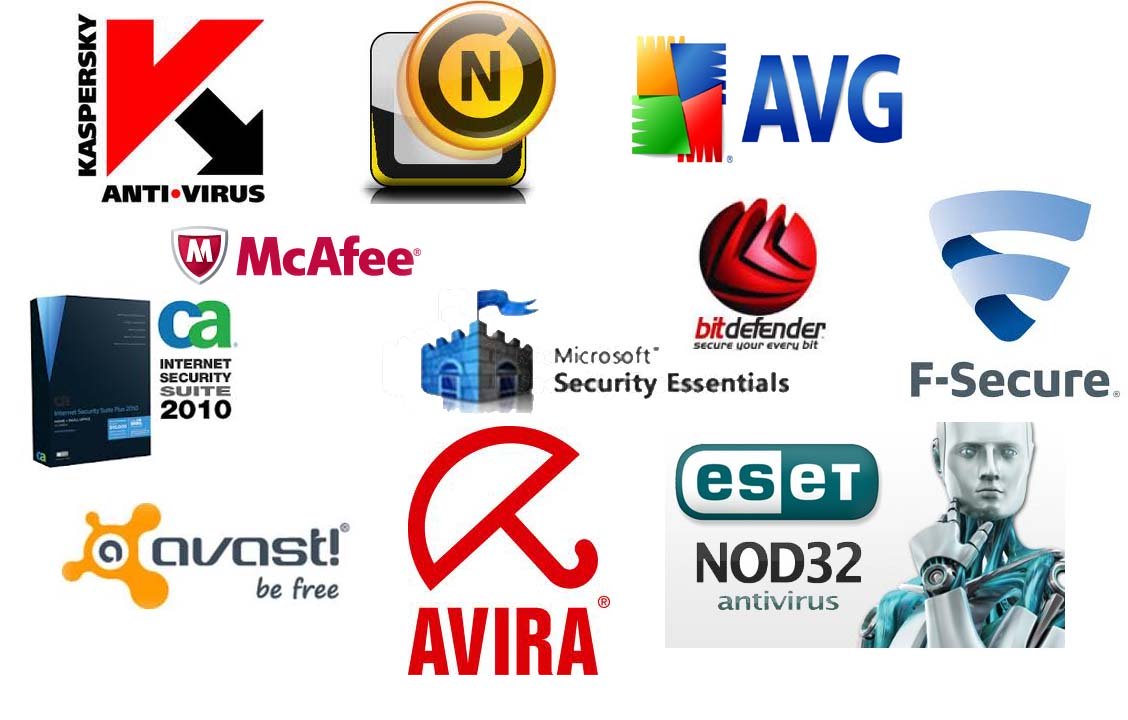 He went on by stating examples from Operation Aurora, an event that occurred in 2009. It was a global hacking attack on major internet giants like Symantec, Adobe, Yahoo, Rackspace, and Juniper Networks. The attack made many computers vulnerable and antivirus software could not do anything about these attacks. Therefore, Darren Bilby added:

“We need to stop investing in those things we have shown do not work. We are giving people systems that are not safe for the internet and we are blaming the user.” 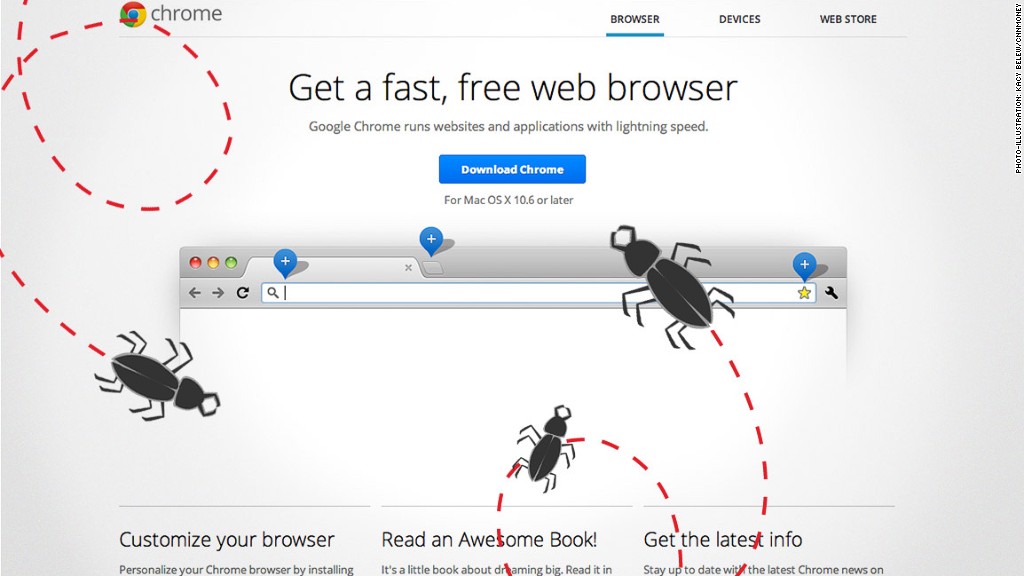 Later, Mr. Bilby strongly requested to the hackers present at the convention to focus on finding means to build better defenses against such attacks rather than working on an effective type of antivirus software.

As daily internet users, it is also our responsibility to contain the spread of such an internet disease by taking up responsibilities for ourselves as well. For instance, aim for safe internet browsing; this includes neglecting any online internet surveys. We may have met some PC cleaner apps once in our browsing lifetime. These apps, especially those that appear in random ads inside websites, should strongly be ignored. A cracked file being downloaded off the internet might also by crawling with spyware and viruses. 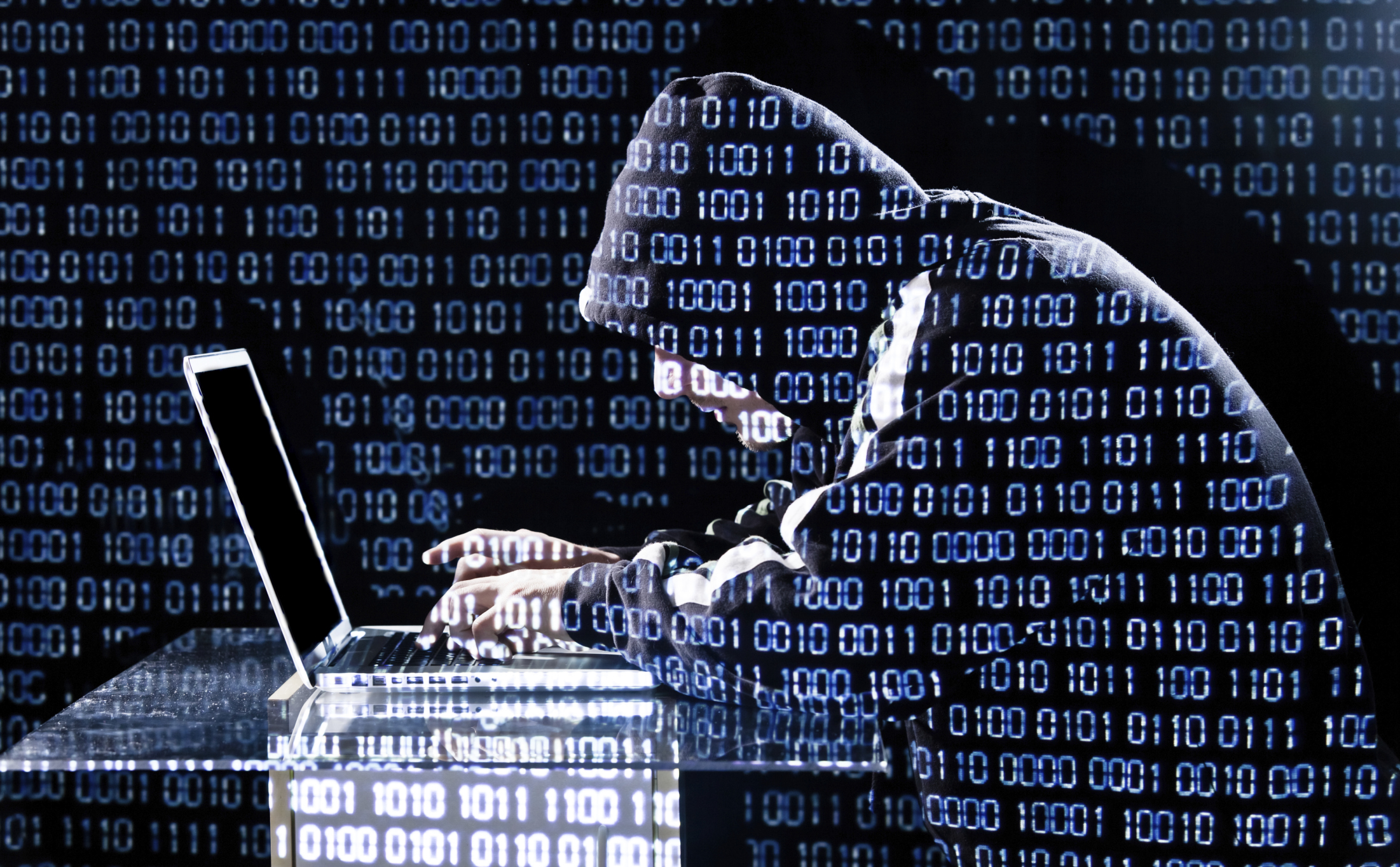 Moreover, we also advise our viewers that although Mr. Bilby has suggested an opposite, antivirus software should be present in computers and mobile phones. Most of the stuff he spoke of was mainly related to commercial cyber security and not personal or urban. With the evolution of technology, antivirus software, as well as viruses, are improving. However, they still prove to be handy in personal computers.

Doctors provide medicines even for incurable diseases. If there was no cure for such illnesses, why do doctors still prescribe to us medicines anyway? Most of the times it is to control any side illnesses. Similarly, always take full use of antivirus software that are available to you and keep a regular check on your PC for any anomalous detection.

12 Acute Signs That You Are A Shopaholic!
This Is How The IDEAS Expo Is Annoying Karachiites!
To Top