Here Is Why Abrar-ul-Haq Was A Lyrical Genius 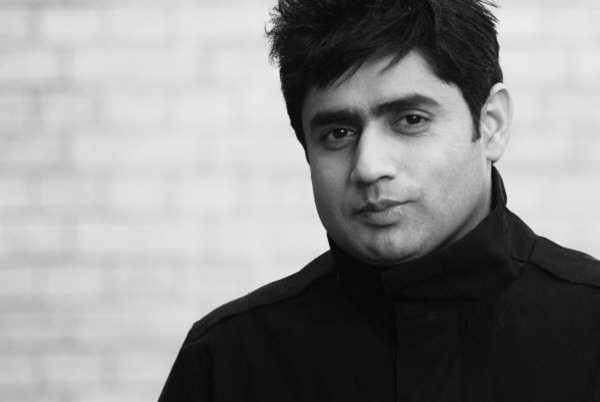 Abrar-ul-Haq has remained an icon of Punjabi pop music in India and Pakistan over the years. Famous for his catchy tunes and hilarious lyrics, Abrar had the kind of brain no one else possessed. If you look at his lyrics closely and understand them, you will realize that only a genius could have thought about such things.

Here are a few examples.

So here, Abrar promises his girl to take a loan just to take her on a world tour and beg the World Bank to give him money for shopping. Genius. 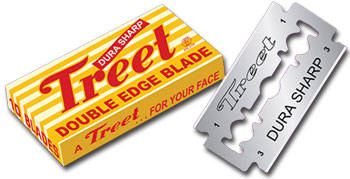 So here he is talking about her eyes and comparing it to bullets and her sight to a razor blade and hence asking her to Treet him. 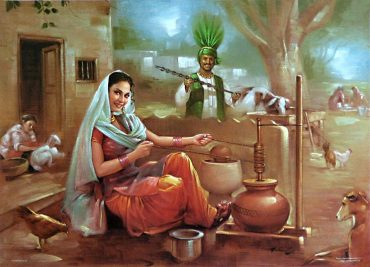 Here he tells here that he will make her understand Waris Shah to the point that she will forget Shakespeare. Who would have thought?

HIS SONG MAJAJNI WAS GOLD 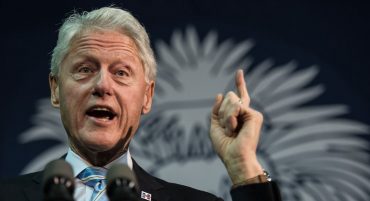 He taunted her in the best possible way by telling how he refused a proposal from Miss World and how Bill Clinton was ready to be his father in law.

Here he describes the girl who eats as much as 6 men and can lift 12 phattas with left hand. Goals. 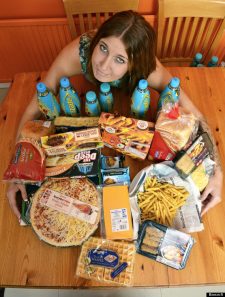 ONLY ABRAR CAN BRING MICHAEL JACKSON TO NAROWAL 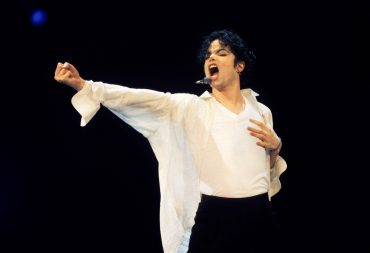 WHEN HE DEFINED SAAS BAHU RELATIONSHIP TO THE HUSBAND

Told the guy that that his wife and mother will nuke his heart. 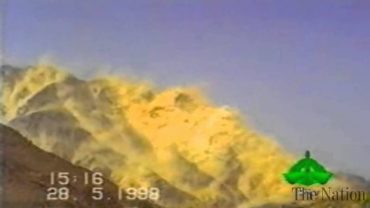 So we can see how Abrar used to make the funniest references in Punjabi and come up with things that were beyond anyone’s imagination. He is undoubtedly one of the greatest Punjabi pop singers Pakistan will ever have.

AND THE BEST ONE YET

Animal Abuse Rising In Pakistan: Vet Negligently Kills Owner’s Pet
It Is High-Time Pakistan Got Rid of Every Single Afghan From Its Soil
To Top