Here Is What Saad Saleem Has To Say About The Allegations 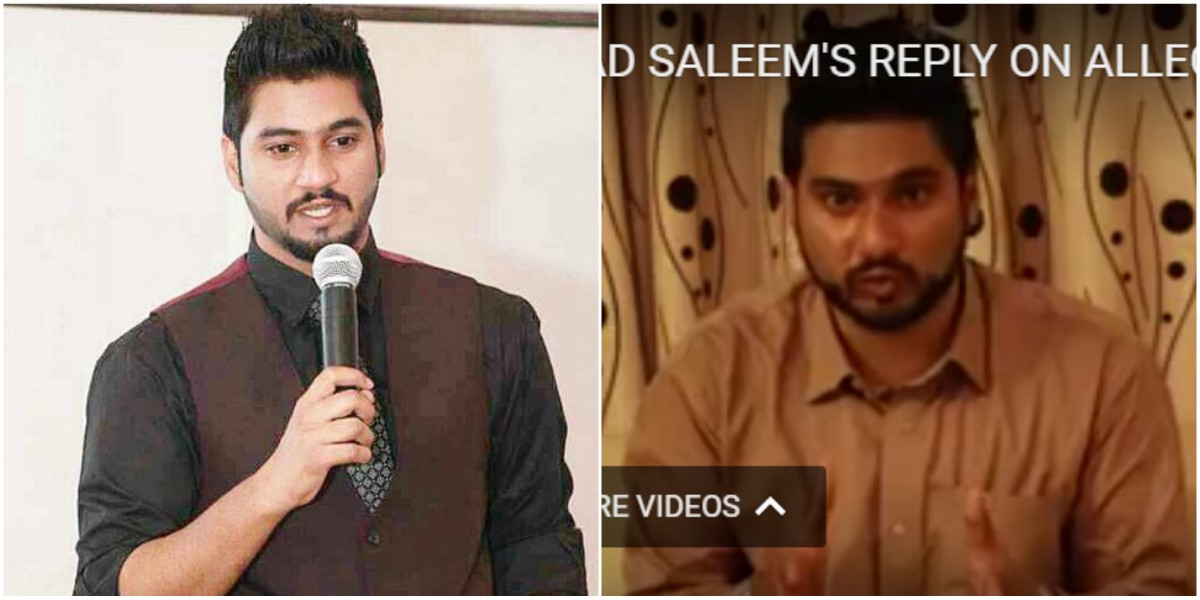 Pakistan is one those places that are quite notorious for scams and frauds, especially when it comes to collecting money for any free-of-cost educational ventures. Our citizens, particularly those who are underprivileged are often conned for their money for better educational future of their kids.

Saad Saleem, a man who claimed to offer free education for O and A levels students in Pakistan, is making the headlines for the same reason these days. There are several allegations charged on him for being a con man who is taking money in the name of education from poor parents.

However, Saad Saleem has put rest to all these accusations, through a video he uploaded on his private Facebook account. He has tried to verify all his points through proofs and facts that he showed simultaneously. Have a look at the video:


He was accused that he was using Fairfield Mount School’s name without any authenticity. On the other hand, Saad Saleem explained how he got the first call from Fairfield school for collaboration and later he attended a ceremony as a Guest of Honor. After convincing all parents for concessions for their fee, the school management reported Saad Saleem in an FIR where either he had to withdraw from the whole program or else students will get deprived of the promised fee concessions made for them. Saad Saleem then withdrew from the whole program and also showed a copy of the ‘raazi naama’ signed by the principal of the school, herself.

Moreover, Saad Saleem clarified that he has no NGO, neither does he take a single penny in the name of donations for education. He has asked people to see for themselves by coming to Taleem Ghar Season 2. Finally Saad Saleem exposed that this trick was pulled on him by one of his ex-employees, Rabia Khan, who worked with him 4 years ago and when she was replaced, she threatened Saad Saleem for revenge.

People have given very mixed reactions over the video. Some of them have supported Saad Saleem, saying that he has come up with proofs and he cannot be lying, whereas, others are still declaring him as a fraud who is trying to reprimand the damages made on his image. 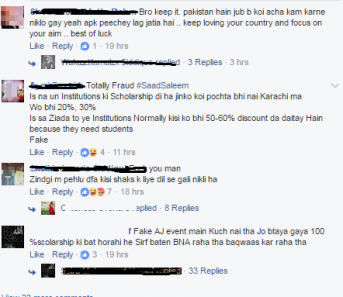 Well, now that you all have heard Saad Saleem’s side of story as well; tell us what you think of his replies in comments.