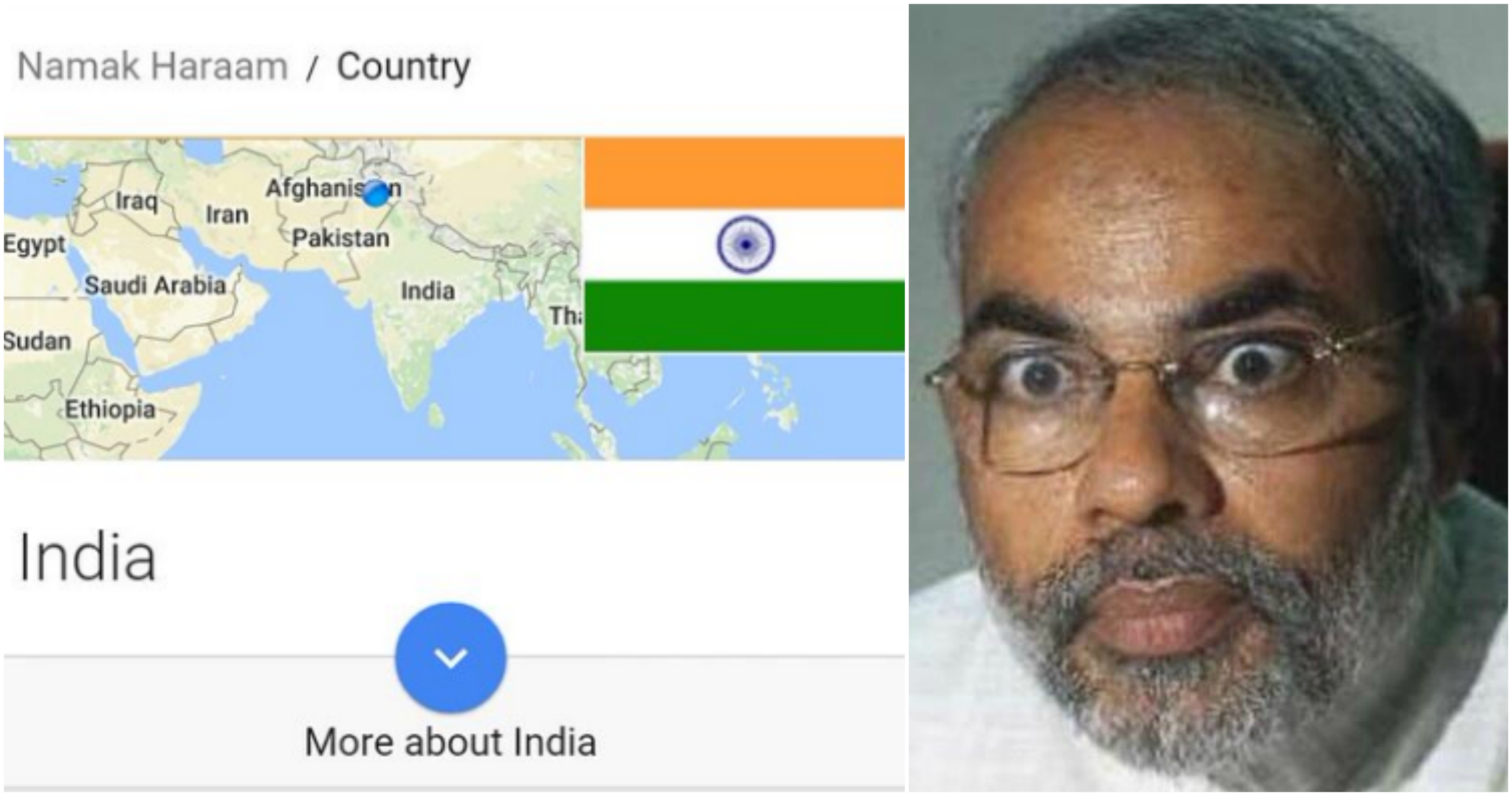 We all know that when you Google ‘Namak Haram Country’ India pops up.

We were wondering the exact cause of this and not many knew the answer. But now, exclusively, Parhlo brings you the reason why India is called the Namak Haram Country. And it is simple. Very, very simple.

So this year, due to drought last 2 yrs, Indian farmers could not grow enough Ajwain. The staple herb which sells at INR 70/kg went to 300.

So the govt lifted control on its import & we’re getting it from a country next-door. A country whose films & artists we’ve decided to hate.

Ajwain is being imported by India because of the hiked prices locally while Pakistan’s ‘Sendha Namak’ is a regular treat for the Devout Hindus in India. Yep. All the hate that comes out of their mouth against Pakistan is because of the energy they get from Pakistani Namak.

So those who wondered why Google shows India as the Namak Haram country, thanks to Parhlo, now you know why.