After Raheel Sharif Retirement, Who'll Lead Pakistan Army from these 4? 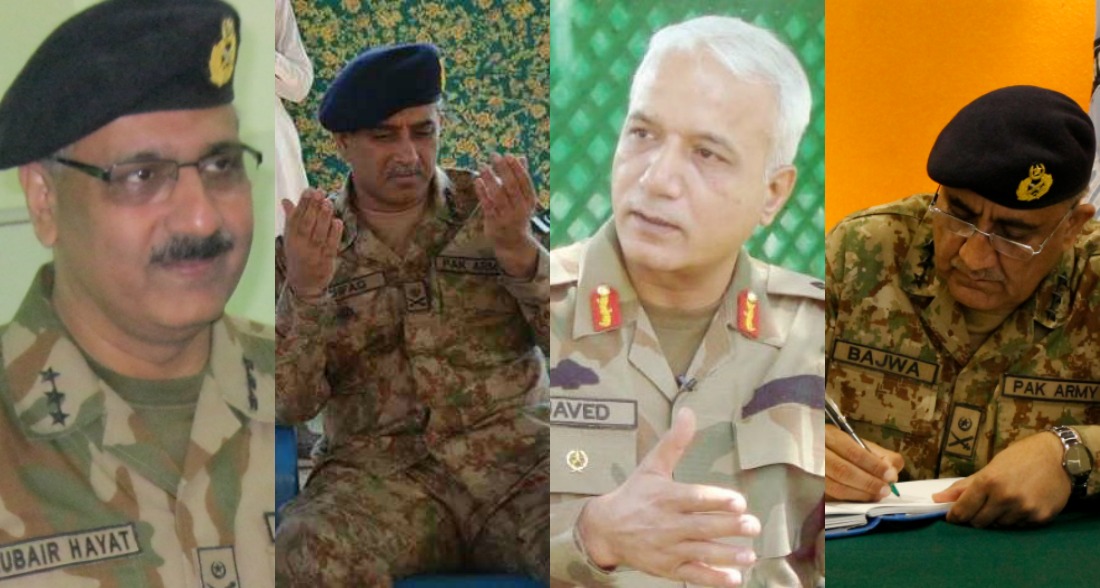 With barely 2 weeks remaining in current Chief of Army Staff (COAS) Pakistan General Raheel Sharif Retirement , Prime Minister Nawaz Sharif’s mind will be at the loggerheads again as he will sit down in November to choose the next COAS of Pakistan Military.

When PML-N’s government came to power back in 2013, one of the first things that Nawaz Sharif did was consider the appointment of the Chief of Army Staff and Chairman Joint Chiefs of Staff Committee. While picking the new COAS back in 2013, Nawaz Sharif stuck to the seniority list remedy when he selected General Raheel Sharif as COAS and General Rashad Mahmood as CJCSC.

Raheel Sharif Retirement – Who’s Going to Lead After him?

This time out, Prime Minister Nawaz Sharif again has 4 clear cut options. All 4 of the Generals graduated from the 62 PMA Long Course. 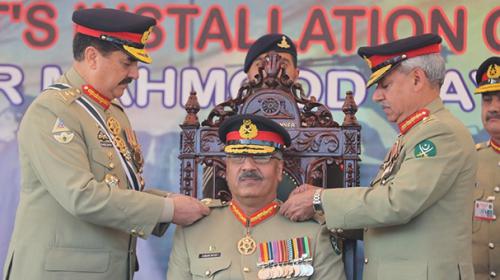 Lt. General Zubair Hayat comes from the artillery force and is the current serving Chief of General Staff. A 3-star General, Hayat has previously served as the Director General of the Strategic Plans Divisions (SPD) and as corps commander of Bahawalpur. His colleagues have often termed him as a ‘workaholic’ and a ‘vociferous reader’. One of his best traits is his knife-sharp memory. The only drawback with General Hayat’s career is that he has never served in the conflict zone. 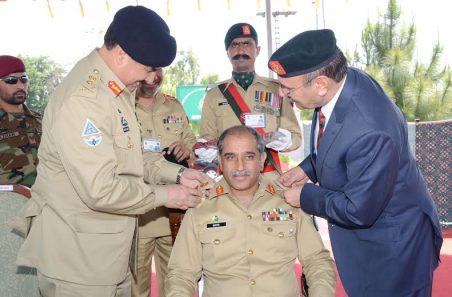 Seen by many as General Raheel Sharif’s potential successor as Chief of Army Staff, General Ishfaq Ahmed is considered to have an almost complete career so far. Previously served as the CGS, General Ishfaq is currently the Multan Corps Commander. Although the success of Zarb-e-Azb comes with General Raheel’s name, not many know that the blueprint of the operation was laid down by General Ishfaq. He has also served in the operations in SWAT and Waziristan, a perfect choice for a man well-learned of the conflict zone. 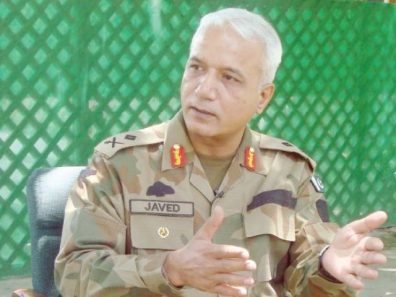 The third contestant for the COAS of Pakistan in a month’s time is Lt. General Javed Ramday. Currently serving as the Bahawalpur Corps Commander, General Ramday has previously served as President of the National Defence University. While serving in SWAT in 2011, General Ramday was injured by a sniper-shot when he was on his helicopter. Hailing from the Sindh Regiment, General Ramday has been dubbed as ‘very capable’ and ‘intelligent’. Having a political family background, he might just trump the other contestants and be PML-N’s leading choice for COAS. 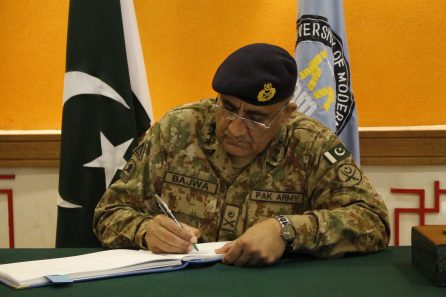 Last, but not the least, the fourth contestant for COAS Pakistan is General Qamar Javed Bajwa. Currently serving as Inspector General Training and Evaluation, General Bajwa might be termed as the dark-horse of the COAS race. His current appointment at GHQ is the same post that General Raheel Sharif held before becoming Chief of Army Staff. General Bajwa is a seasoned veteran who is well experienced in handling Kashmir and Northern affairs. His knowledge of these places might be his key to the COAS office. Hailing from the Baloch Regiment, General Bajwa has been termed as ‘extremely professional’ and ‘easy going’ by his colleagues.

All in all, it can be said that all the contestants for the post of Chief of Army Staff have their unique set of skills and experience. General Raheel Sharif surely will put in a word for the best man before he leaves office. The only question now is, after the hue and cry his followers have put out for his extension, will General Raheel Sharif actually leave in November?