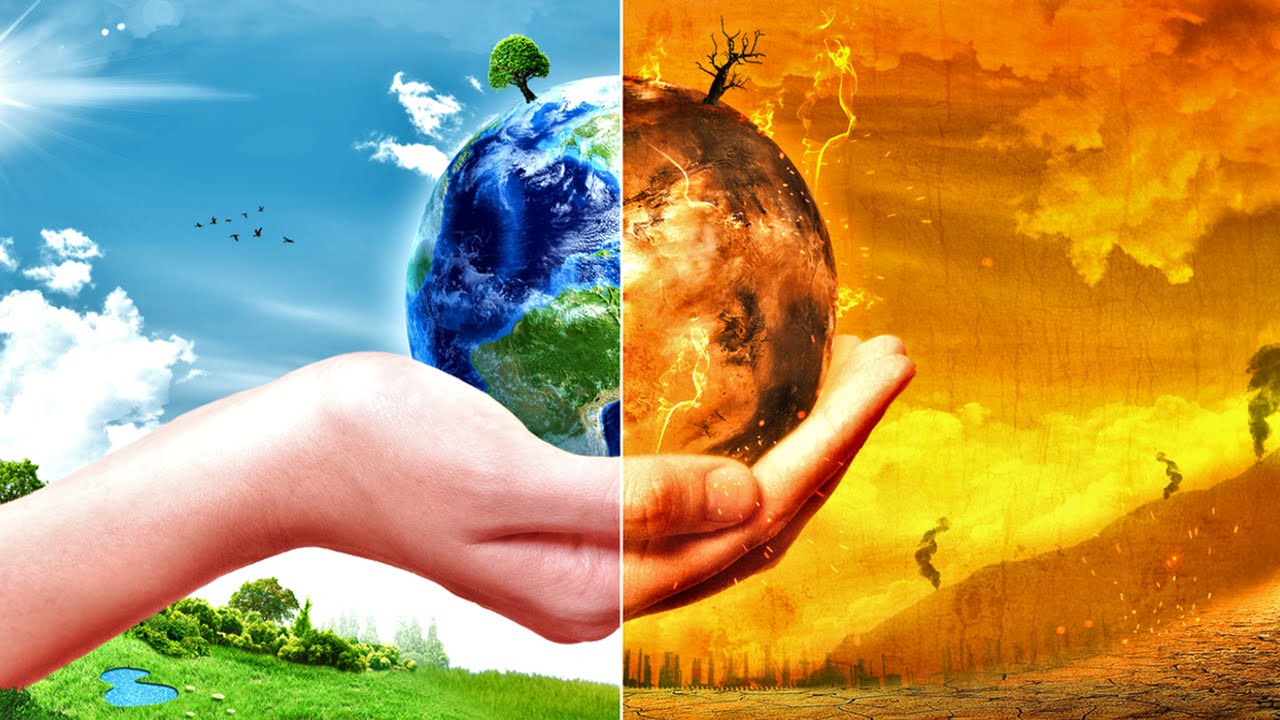 You have heard about climate  changes, but do you know it’s consequences?

“Climate Change is  real and it’s happening” this is what the Hollywood Renowned Actor and 2016 Academy Award Winner Leonardo DiCaprio said in his Oscar speech, but why do we need to take it seriously? Here are some facts on how Climate Change is affecting us:

According to NASA Report 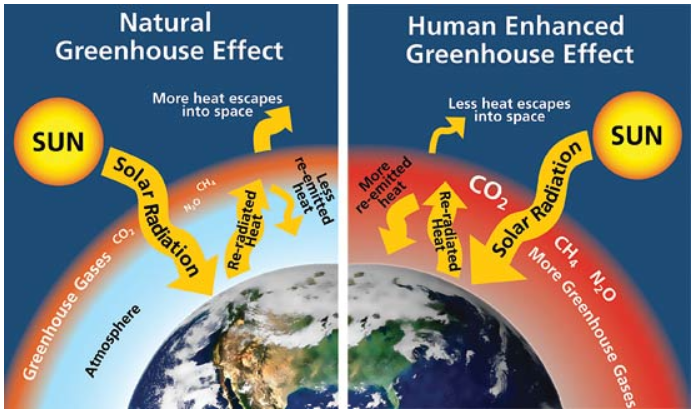 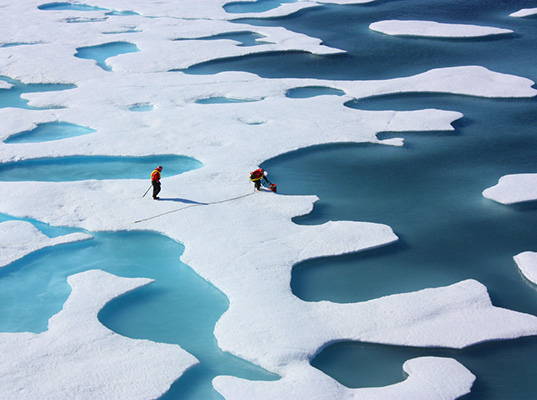 While Climate change is a global issue and it is felt on a local scale. The Cities and the Municipalities are on the front line to adaptation. Due to the lack of interest of Humans in global issues , this keeps on getting worse 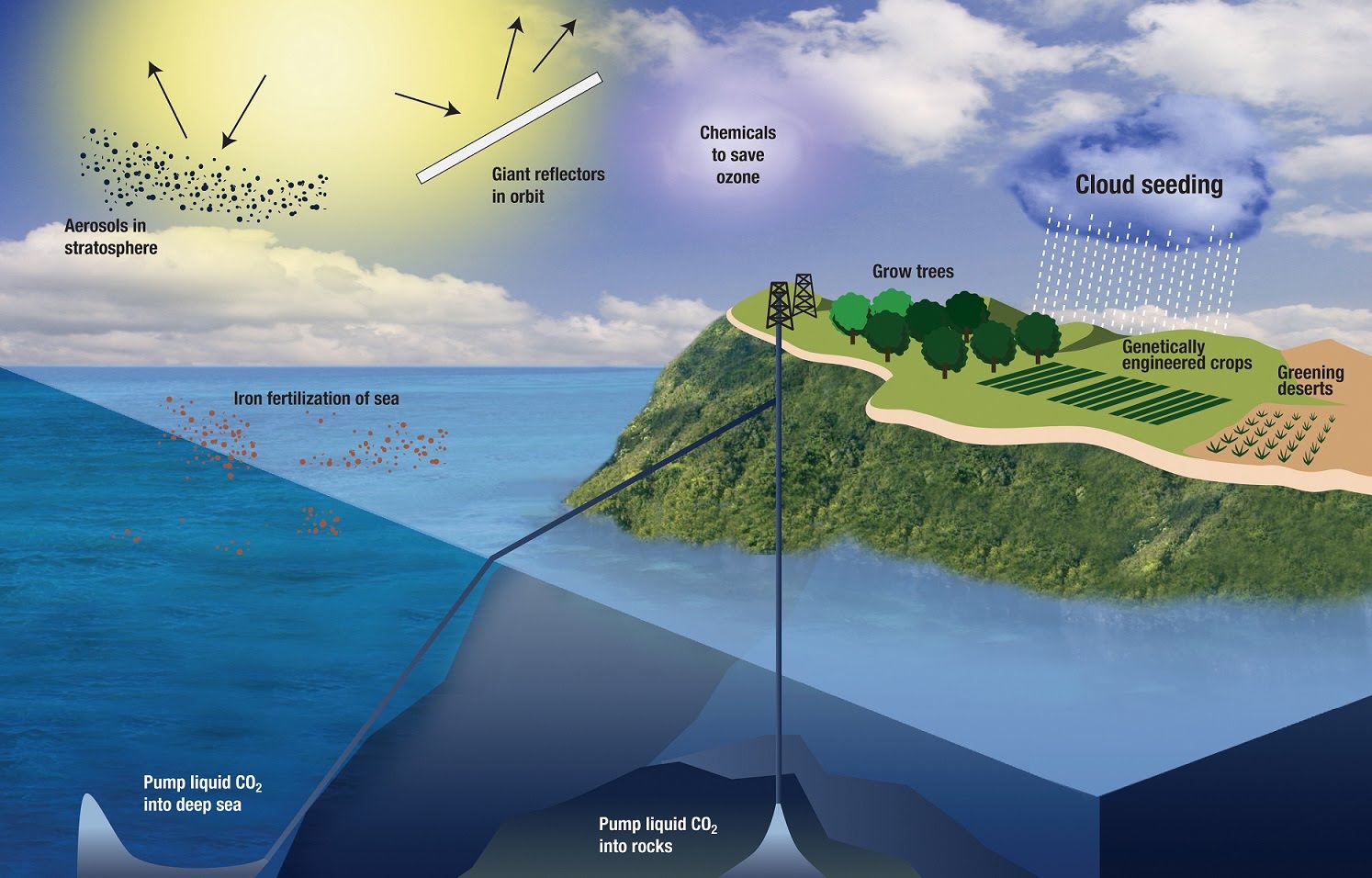 Only thing which can stop climate change is to plant trees as much as we can , which in return will inhale Carbon from the air and release oxygen which is definitely our need.

Bhutan’s Royal Family Planted about 1 lac trees on the birth of their son and it is the only country in the world which is Carbon Negative which mean the trees there are absorbing more carbon dioxide then it is present in the atmosphere.

So the Climate change is real , it is happening and we have to take necessary measures to ensure our Healthy Future Generations.

These 4 Dishes You Thought Are Pakistani But They Are Actually Wilayti Dishes
The Spooky Myth of The Witch And The Invisible Saint In Pir Ghaib, Balochistan
To Top