Here is How Snapchat is Claiming Innocent Lives! 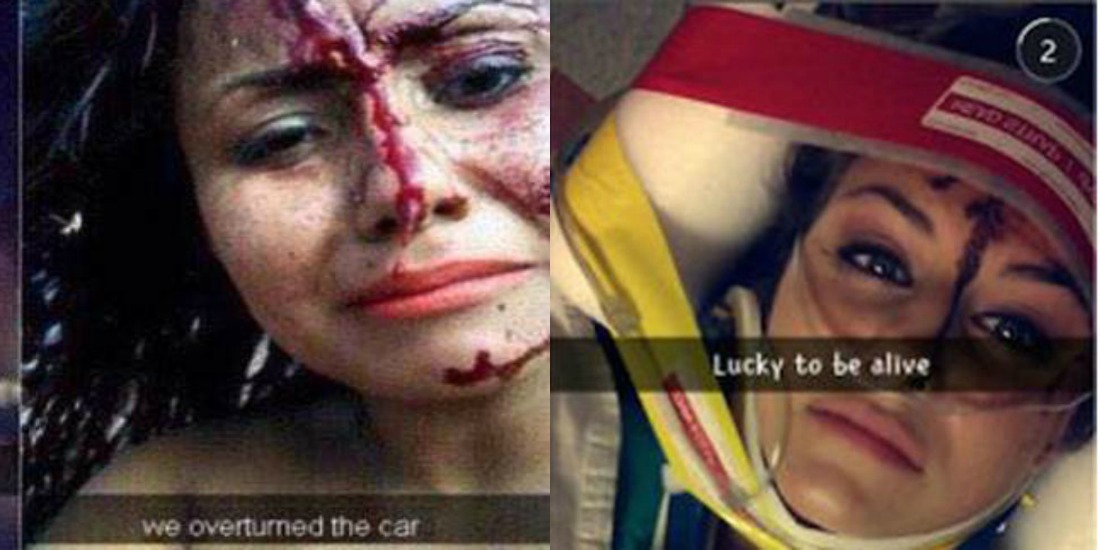 If you’ve ever used Snapchat, a smartphone application that lets you send pictures and videos to your friends, you would know how addictive it can be, especially when you’re on the road. Ever since Snapchat introduced the speed filter, which measures the speed you’re travelling at, the increase in accidents involving ‘distracted drivers’ is evident. 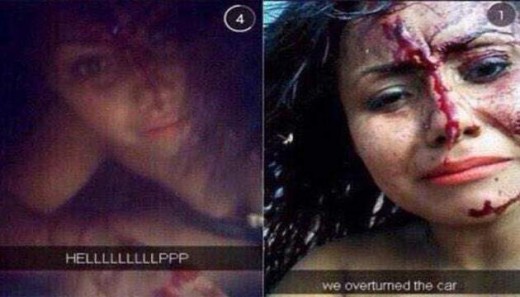 Since the inception of the speed-filter, it’s been an actual race of who could drive faster. The technology (Snapchat filter) works as a speed-o-meter, the speed your car travels at, is the same speed that shows on your phone, in a picture – once you screen-grab, you can then boast about it to your friends and family on Snapchat.

However, all has not been wrong with just the speed filter. The latest trend on Snapchat is whilst you drive, you record a video with a song playing in the background or you, just cruising around. The ordeal is not acceptable, as driving is a very sensitive process, not just your own, at times, you’re responsible for others’ lives as well – one mistake, and all can be lost.

The Number Of Accidents Is Uncanny

From the 3,500+ accidents reported – caused by distracted drivers – the authorities say around 25% of them were because of Snapchat, either the speed filter or generally snapping or sending a video to somebody on their list. Ever since the increase in accidents caused by Snapchat, the authorities of the United States have decided to take action and sue the application. 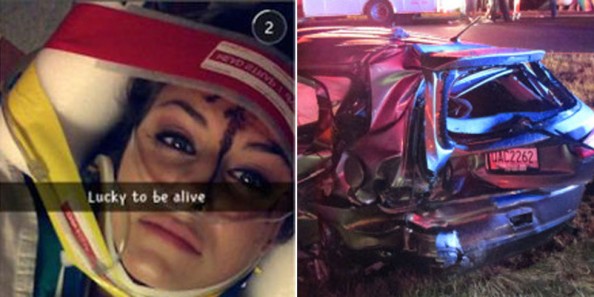 “If they are behind the wheel of a car and they want to view a Snapchat picture, 100% of their attention has been removed from the road,” A US-based Lawyer wrote on his blog.

Not just for driving purposes, Snapchat has caused A LOT of trouble in other manners as well. A huge chunk of the youth is involved in explicit exchange of pictures (that not being any business of ours), best known on the internet as “sending of the nudes” – the stratagem has created blackmailing cases in the past and in a society such as Pakistan, only the Cyber-crime Law can halt the process of shaming.

As for Snapchatting and driving, well, it has to be labeled an extremely lethal combo that can take your life. P.S – The Snapchat Speed-Filter does give a cautionary warning of “Don’t Snap & Drive” – which makes the irony absolutely unmistakable. Drive safe!