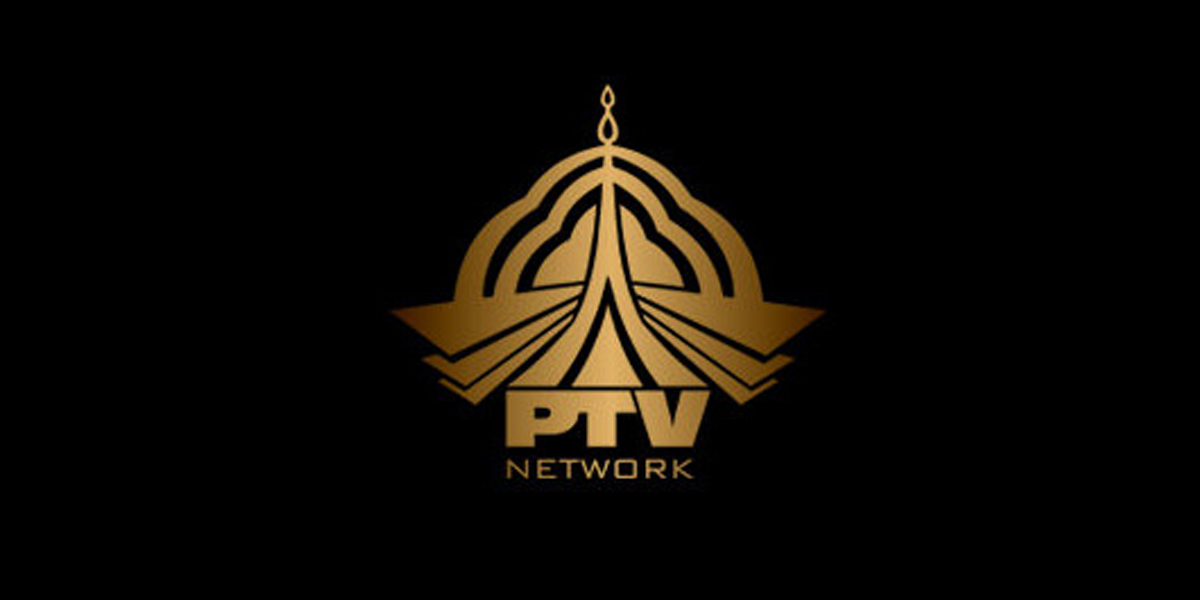 PTV happens to be Pakistan’s oldest news channel stream and people have a lot of memories attached to it. Back in the day when the responsibilities of news channels was only to report a particular news and not create any Star-Plus type-ish drama out of politics and report the most useless news, PTV was the one to count on.

Not to forget when PTV showed the best of our drama industry:

As news channels keep innovating themselves and raise their bar, PTV was missing the element it needed the most – coming up with something new. Just when we thought PTV finally did something to attract new viewership or perhaps the old lovers, it is safe to say they didn’t quite get it right.

PTV released new logos for its eight channels few days and we cannot ignore how the logos resemble the 2000s Microsoft Internet Explorer icon. It took a while for us to realize this. 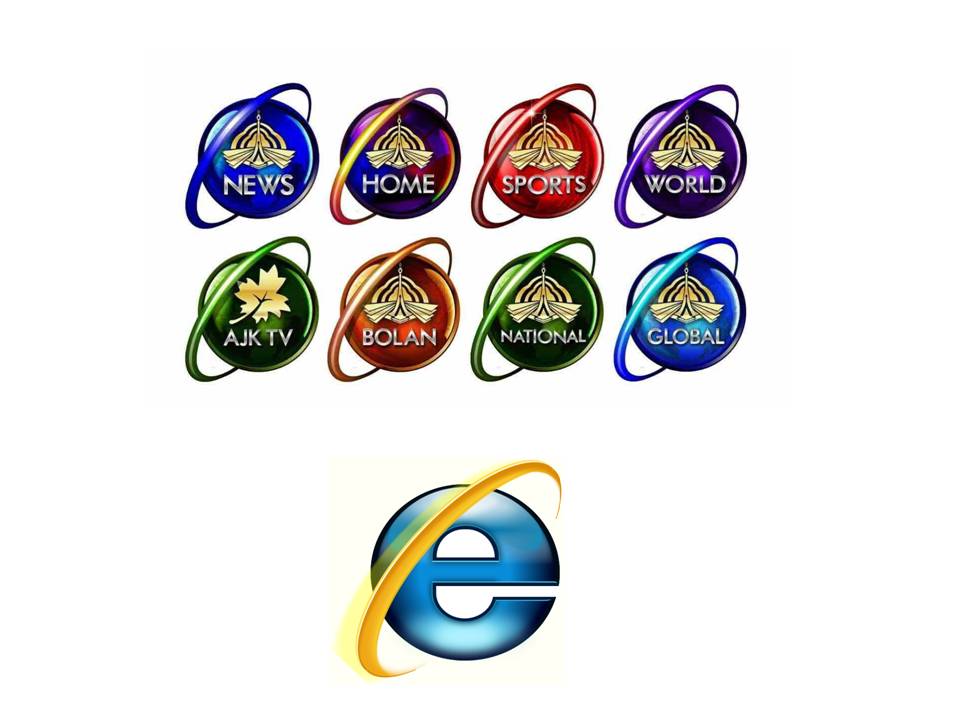 It definitely looks like the designer of the logo was as lazy as the reporters of PTV back in the mid 2000s when PTV started losing its touch. We are not the only ones who believe this, btw:

Just when you hope there will be something new:

Congratulations on the launch of your new logo, PTV. Innovative, never seen before stuff. Except… pic.twitter.com/tflCbKCkp5

Such a poor logo of Ptv sports. World moves towards Mars & & Ptv still potray their past 20 year logo.

Those Who Don’t Believe In Celebrating Defense Day Need To Read This!
5 Pakistani War Heroes Every Patriotic Pakistani Should Know Of
To Top