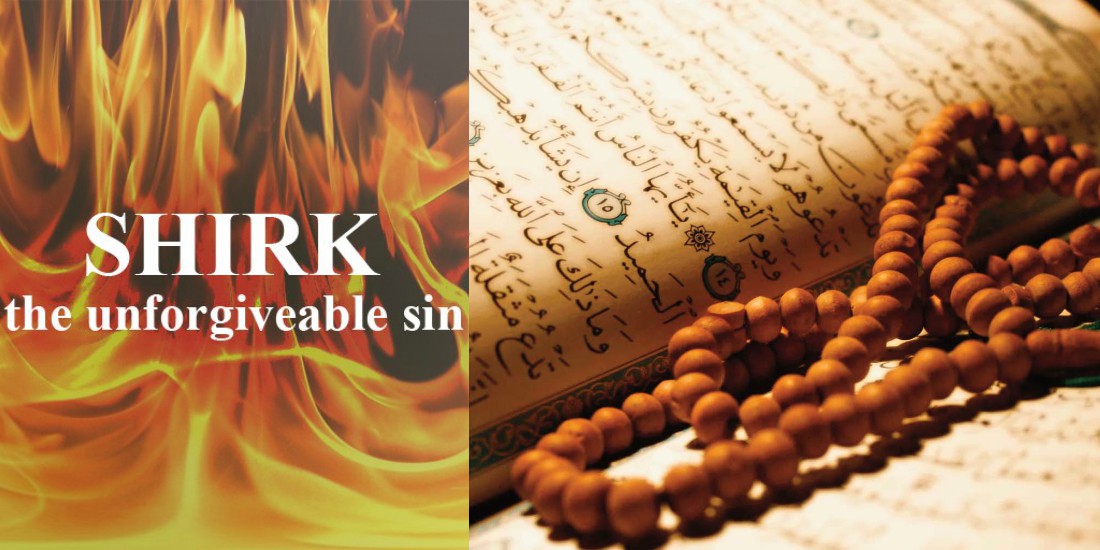 In Shariah, “shirk” is termed as the act of regarding someone partners or rivals with Allah. Hence, it is an unforgivable sin that Almighty will never forgive. Quran prohibits its believers from relating anyone with Allah and proclaims that he is the One and only God. Muslims are never adviced to take this matter lightly based on the numerous Holy Quranic saying that convinces them to avoid shirk.

Allah says: Then do not set up rivals unto Allah (in worship) while you know (that He Alone has the right to be worshipped) [Quran, 2:22] And the Prophet salallahu ‘alayhi wa sallam said: Whoever dies claiming that Allah has a rival, will enter Hell. [Al-Bukhaari, Muslim]

Shirk is a board topic that requires proper study. However, it has been categorized into three types: ash-shirk ul akbar (major shirk), ash-shirk ul asghar (minor shirk) and ash-shirk ul khaafee (hidden shirk). None of us might understand the sensitivity of this sin which is why we commit it every day and never realize it. Here are some daily life examples of shirk:

Keeping the authority over the order from Allah is a major shirk and is called as shirk-at-Taa’a.
Allah says: They (Jews and Christians) took their Rabbis and their monks to be their lords besides Allah.
The Holy Prophet P.B.U.H said: They (i.e. Rabbis and monks) made legal things illegal, and illegal things legal, and they (i.e. Jews and Christians) followed them, and by doing so they worshipped them. [ Ahmad, At-Tirmidhi, Ibn Jarir] How many Muslims nowadays have an aversion to the shari’a? 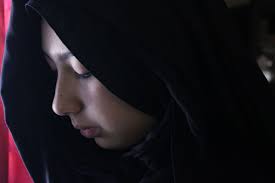 Source: Wallpapers of your dream

“I swear on my father’s life!”

It’s not acceptable in Islam to reverence things or people in such a way that it leads to imputing lordship. This falls under the category of minor shirk.
The Holy Prophet P.B.U.H said: Do not swear by your fathers, or by your mothers, or by rivals to Allah; and swear by Allah only, and swear by Allah only when you are speaking the truth [Abu Dawood] How many people swear as a habit? Stay away from swearing on people or things and gently advised others, too! 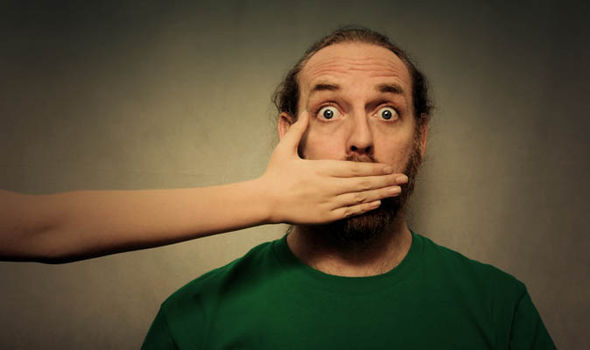 In the light of the Holy Quran, it is Shirk-al-mahabbah, that means you admire people to such an extent that you give them the love that is due to Allah alone. It can also mean to love those who Allah love or to hate those who Allah hates.
Allah says: And of mankind are some who take (for worship) others besides Allah as rivals (to Allah). They love them as they love Allah. But those who believe, love Allah more (than anything else)…[Quran, 2:165] 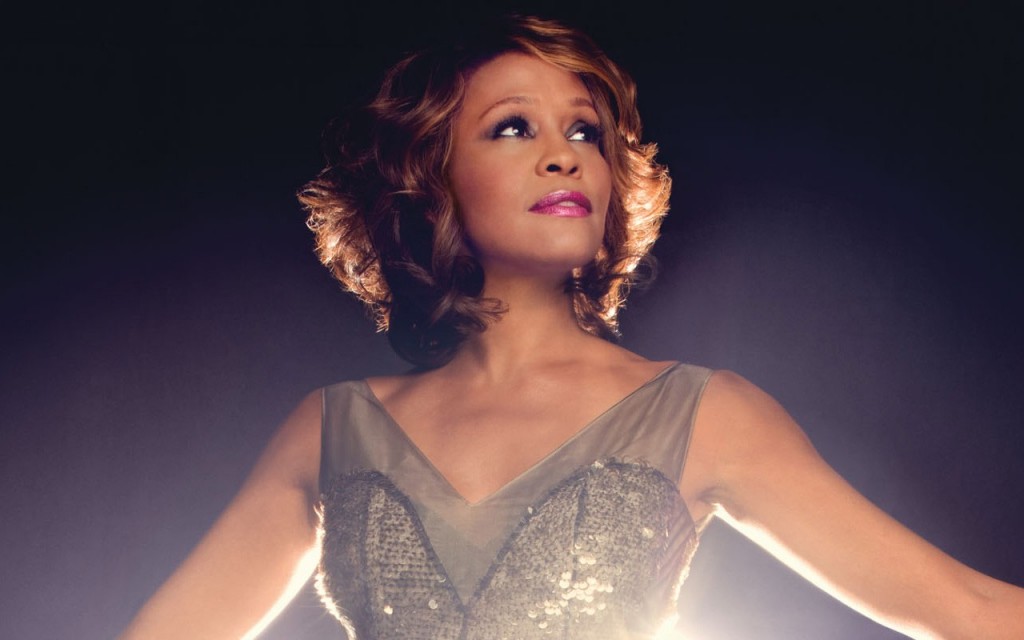 “ Are they looking? Let’s give some more charity!”

It’s riyaa’ the form of minor shirk (showing off). It is an act that is performed solely to receive praise or get some gain, despite doing it only for the sake of Allah. Although, it doesn’t annul all the other deeds, like major shirk.
The Prophet said: The thing I fear most for you is ash-shirk ul-asghar. The Sahaabah then asked him: ‘What is the small shirk?’ He replied: Ar-riyaa (showing off). 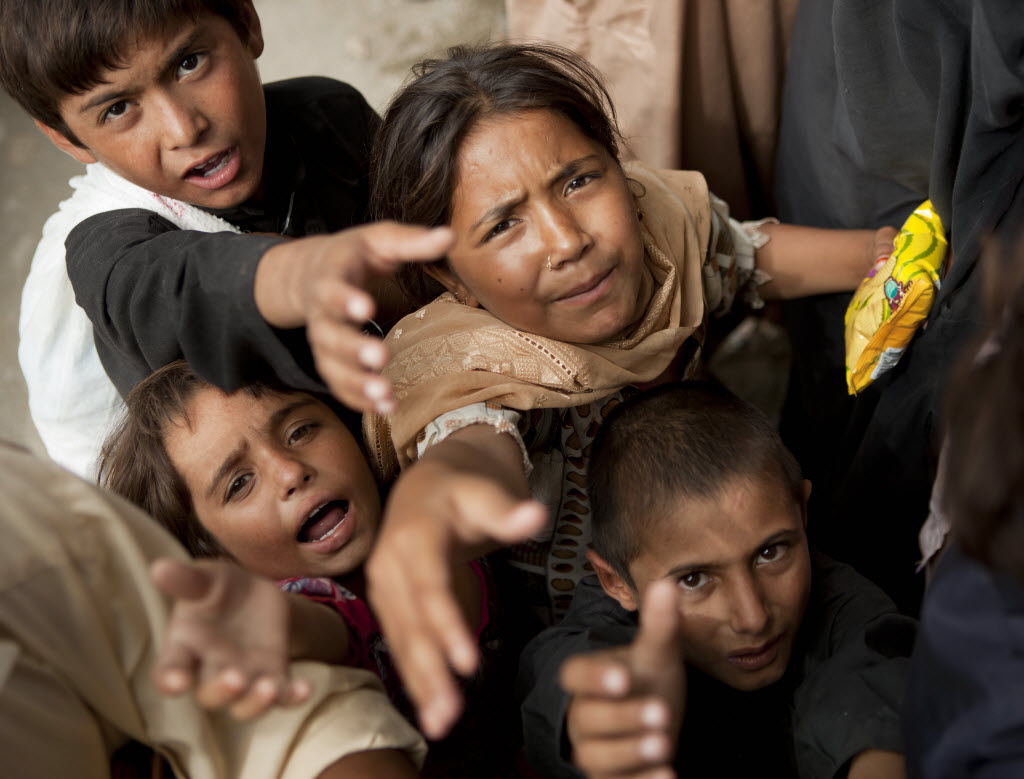 ‘If Allah wills and she will’

Majority of the Muslims say ‘Had it not been for Allah and you, this wouldn’t have happened’
At first, you aren’t mentioning Allah ‘azza wa jall and secondly, you are associating the creator and the creation of a happening. If you intentionally say these words then it’s a shirk otherwise, it would still be a shirk but of a minor form that you need to remorse for.
You rather say: ‘As Allah wills, and then you will’ or ‘Had it not been for Allah and then for you.’

And when (any) harm touches men, they cry sincerely only to their Lord (Allah), turning to Him in repentance, but when He gives them a taste of His Mercy, behold! A party of them associate partners in worship with their Lord. [Surah No. 30, Ar Room, Ayat No. 33] 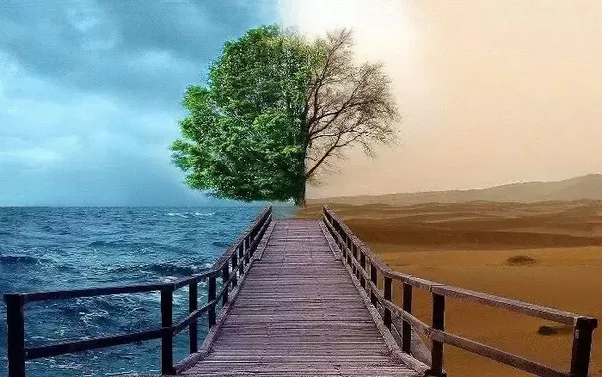 No one except for Allah can bestow mercy and it’s very important to understand that. It’s a major shirk that depicts that you are regarding someone except for Allah, who doesn’t have Lordship. Only the Almighty should be worshipped and he is the source of forgiveness, blessings, and mercy.

Allah says: Those whom they call besides Allah have not created anything and they themselves are created. They are dead, lifeless: nor do they know when they will be raised up. [Surah No. 16, Al Nahl, Ayat No. 20 & 21] 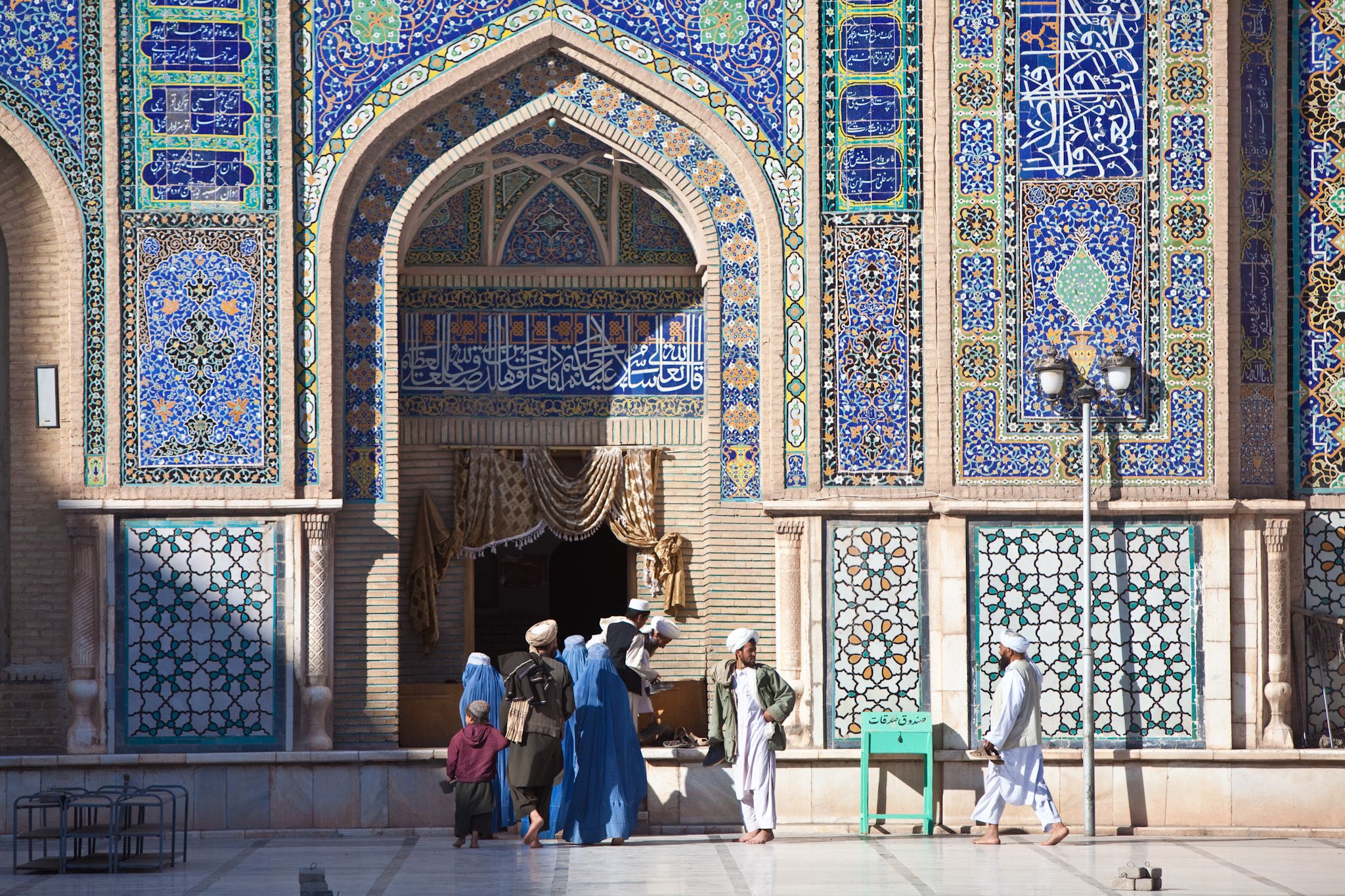 You must be wanting to prevent it after reading all of the above examples of shirk. So, here is what the Holy Prophet P.B.U.H taught us:
اللَّهُمَّ إِنِّي أَعُوذُ بِكَ أَنْ أُشْرِكَ بِكَ وَأَنَا أَعْلَمُ ، وَأَسْتَغْفِرُكَ لِمَا لَا أَعْلَمُ

Allaahumma innee a‛oodhu bika an ushrika bika wa ana a‛lamu, wa astaghfiruka li maa laa a‛lam, which means: O Allah, I seek refuge with You lest I should commit shirk with You knowingly and I seek Your forgiveness for what I do unknowingly [Ahmad] Memorize it, really use and convey it to others in shaa Allah!

Read Also: The Value Of Commitment And The Importance Of ‘Space’