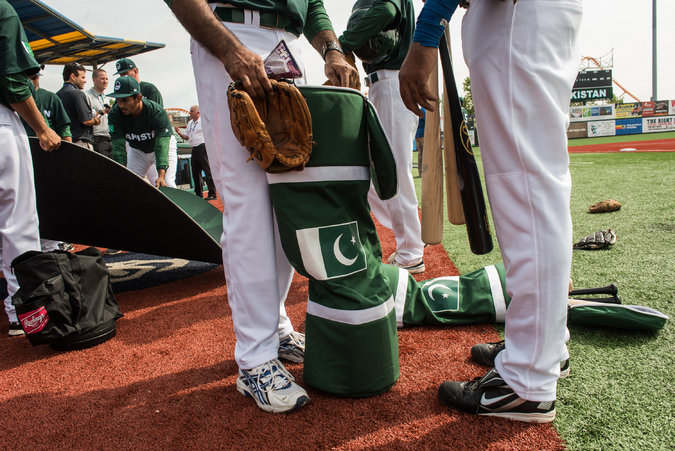 “It is like we are going from a colored world to a black and white world” – said Zubair Nawaz, the third baseman of the Pakistani baseball team representing themselves on international grounds.

Not every Pakistani holds knowledge about baseball – this is primarily because the American national sport is not even watched in Pakistan, let alone practiced as a sport. However, it seems like the trend is about to change – thanks to the players who after much hard work have finally went to international grounds to represent themselves. 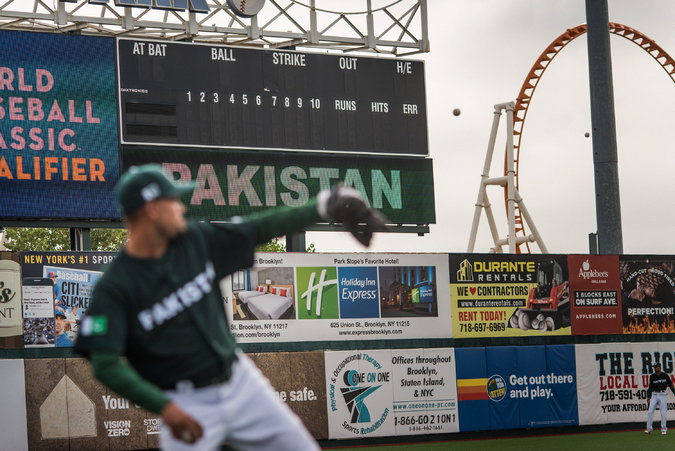 Managed by Fakhar Shah, every player in Pakistan’s baseball national team comprises of locals. The local players like Zubair Nawaz have been practicing baseball from years now.

Manager Fakhar Shah, who is the son of Pakistan Federation Baseball’s secretary Syed Khawar Shah believes Pakistan can manage to get a spot in 2020 olympics. Thanks to Syed Khawar, baseball was introduced in Pakistan in early 1990s. 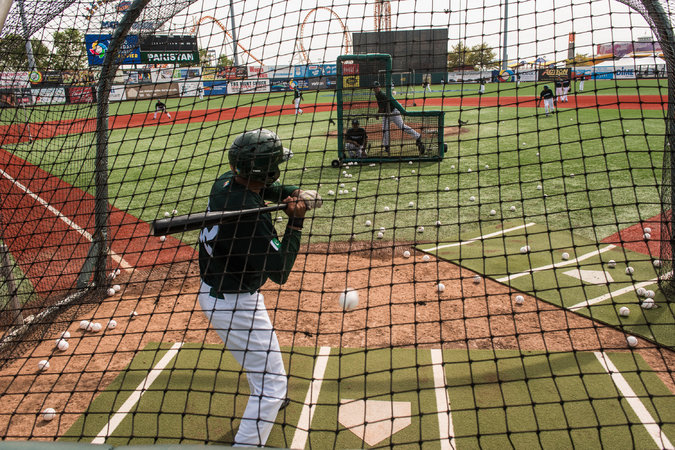 With limited finances, no support from government and no baseball grounds in the entire country, the Pakistani national baseball team faced a lot of hurdles to reach this particular standard. With hockey and cricket being the primary interests of the nation’s sports, baseball is never given any importance or support it deserves.

On the other hand, as a Muslim country, Pakistan faces VISA issues as the tournament is in United States of America. Due to political and economic reasons, 24 out of 29 players from Pakistan made it on time, whereas the remaining ones will be coming as soon as possible.

On the other hand, Pakistan national baseball team will face Israel in the first double-elimination tournament. The Pakistanis officials have shared “no problem” in going against Israel due to their international image. 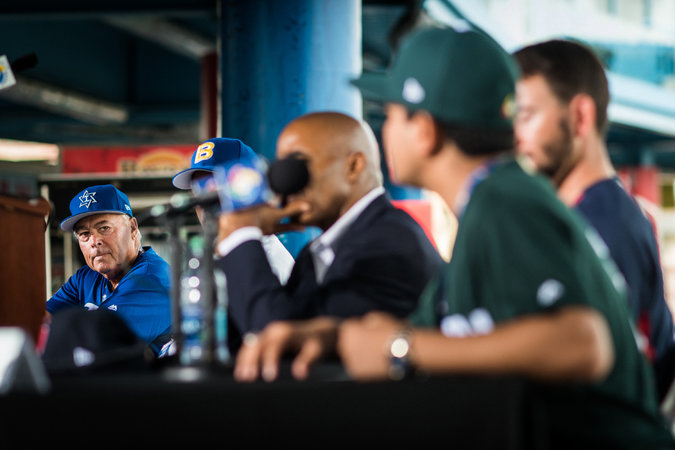 It is a great honor to see Pakistan meeting developments in sports day by day. Who knew one day, our national baseball team would participate in a tournament in USA.

We wish good luck to boys!

Share
Tweet
Share
Share
Email
Recent Posts
Trending Posts
Urdu
How Habib Public School Wining International Hockey Series in Malaysia is What We Needed
Indian Army Has A Real Issue To Deal With And It’s Not Related To Pakistan But Suicide!
To Top