Here Are The Top Reasons Why Bullies Bully Others 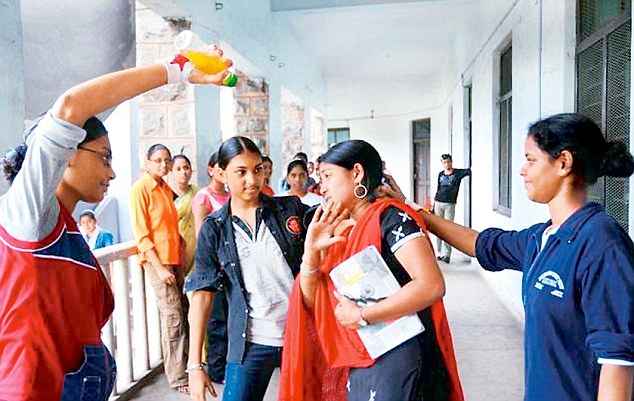 “The rights of every man are diminished when the rights of one man are threatened.” – John F. Kennedy

Violence is often associated with physical abuse while the more prevalent emotional abuse is neglected. Such emotional experiences may not be viewed as bullying by everyone, however, they can lead to depression and low self-esteem. Thinking of themselves as young and careless, bullies are quick to get over their exploits, however, the effects on the victim are more long-lasting.

Various incidents of bullying in Pakistan have been documented over the years. From cyber bullying in the workplace to schools, the phenomenon has been exceedingly prevalent in our society. According to a study carried out among 25 countries, Pakistan takes 22nd place for the highest rate of cyber bullying. With accelerated technological advancements in the country, Pakistan has been highlighted as one of the countries where cyber crime is increasing. Moreover, research conducted by Microsoft on a segment of 8-17 years old in Pakistan, illustrates 26% individuals are bullied online, whereas 53% are bullied offline.

The absence of the existence of formal school and college regulations and awareness suggests online bullying is not seen as a demanding issue. The study also reveals women and girls in Pakistan experience more bullying as compared to men. The male-dominated culture in Pakistan can arguably be one of the core reasons why women are victimized and the accelerated use of social media has made this problem worse. In 2016, more evidence and material was generated regarding the bullying of females in Pakistan however, the National Response Center for Cyber Crimes (NR3C) does not currently have any legislature for cyber crimes such as hacking and online stalking in place. 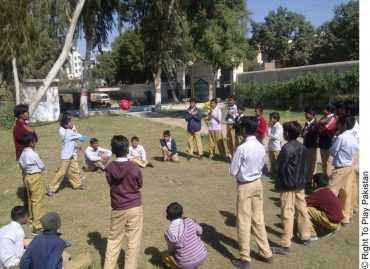 A Pakistani blogger, Nabiha Meher asserts that cyber bullying threatens entire households in Pakistan and not just the victims, in this case, girls. Pakistani women are constantly being harassed online and are even sent rape threats. The Pakistani culture teaches a family’s honor is connected to a woman, therefore women avoid speaking out about such incidents in fear of being blamed and bringing shame to their families. A woman can turn towards hurting herself or even committing suicide in worse settings. One such incident was highlighted by Dawn News when a girl committed suicide because her landlord was bullying and harassing her over social media and in real life too.

Another study shows bullying at school leads to insomnia, severe depression and a failure to perform well at academics among students. In comparison to students who neither felt isolated nor had suffered any mistreatment, students who felt secluded and couldn’t sleep held a greater likelihood of being victimized in the past 30 days. Many noted incidents in Pakistani schools not only included bullying from fellow students but also from school teachers and principals. Brandsynario cites one such incident of Karachi Public School(KPS), where a pupil was called out by her teacher because she forgot to take her nail polish off. The teacher went on to accuse her of trying to impress the boys and got kicked out of class. 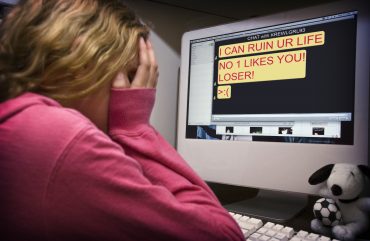 An incidence from 2005 narrated in Dawn stated that a contractor was accused of bullying bus owners in Hyderabad. The contractor was charging bus owners 8 times the registered parking fee. When one of the drivers spoke up against this oppression the contractor harassed him and shattered his windows. This illustrates that bullying is not just restricted to schools and children.

Bullying needs to be stopped at its roots. Why do bullies bully? Because they have been tormented by someone earlier in their lives. Both the bully and the victim are victims at times, therefor awareness needs to be spread regarding social and cultural issues and family values should encourage respect and dignity of all members of the society both in real life and online.

Read Also:Here’s How Bullying And Taunting In The Classroom Affects The Mind Of Children