10 Mind-Blowing Traits You Need To Know About Scorpions 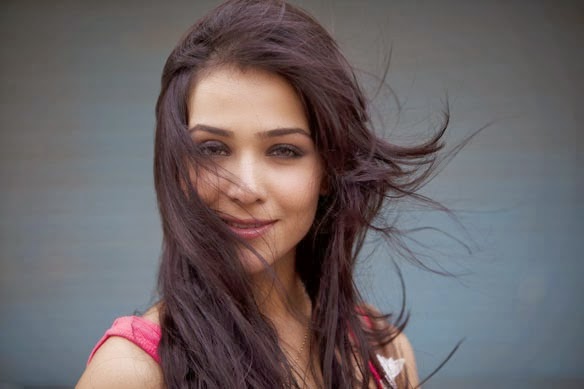 Scorpions are known for being quite mysterious. A number of people find scorpions cold, rude and walled in. It’s really difficult to predict what is in their mind or what they are planning to do.

Here are the most common traits of the personality of Scorpions which every other zodiac sign wishes they had:

Scorpios are easily one of the most intense and passionate people in all of the zodiac. They make you feel ALIVE when you are around them.

A scorpion is extremely clever, cunning and perceptive so don’t think for a moment that it’s going to be so easy to dupe them. They are huge sceptics who don’t believe in anything without hard evidence.

Scorpions have a complex personality. They tend to be quite guarded around those that don’t know them well and can be extremely mysterious and secretive about their affairs.

Scorpions can be highly suspicious of everyone and everything. They are often known to have trust issues when it comes to considering that others intentions are good.

When they want something, they just go for it. Scorpions have strong competitive characteristics in their personality that pushes them to strive for their desires

You do not want to mess with them. Their sting can be extremely painful if you get on their wrong side.

You have to take time and patience to really get to know a scorpion on a deeper level. They tend to be cautious creatures who find it hard to open up to people until they know that they can trust you.

Source: All around gifs

Scorpions are always picking up on subtle, but important details that others around them miss. It would be a huge mistake to underestimate them.

When a scorpion falls for someone, they often fall hard and can become so captivated and deep in the relationship that the rest of the world just seems to disappear.

Scorpions like to form their own path in life. They also hate it when people try to control their life and if you try to do that, they will give you a nasty reality check.