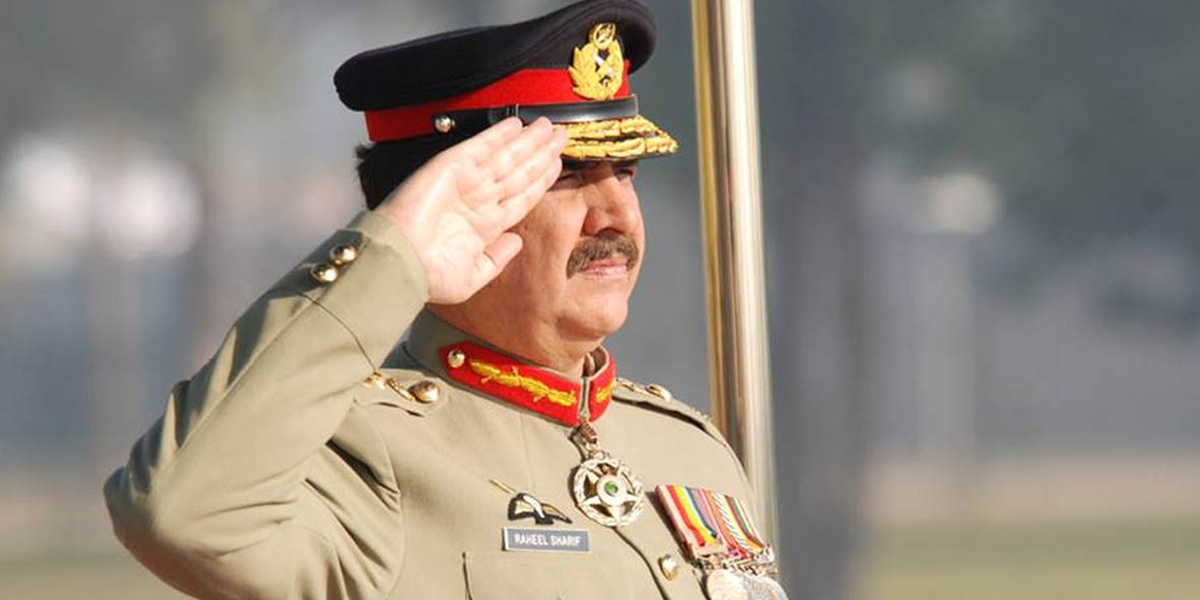 It wouldn’t be farfetched to state that General Raheel Shareef is the most popular leader in Pakistan right now. Owing to his strong character and resolve, everyone looks up to him. He has tried to bridge in the void that has been created by the lack of good leaders in the country for our youth and has succeeded in it.

In a recent event, Major General Raheel Shareef gave a strong message to the youth of Pakistan in his speech. He spoke about the Three Cs to abide by for an honorable life.

There are many things that make a character of a person and that includes honesty and dedication.

Here, he talks about moral courage. The bravery to not only do right but to stand up against anything wrong that our friends and family do!

We should be so competent in our work that that we do that everyone required our assistance and advice!

He believes that if the Pakistani youth is able to harness these 3 Cs, nothing in the world can stop this country from becoming a leader in the world!

This 16-Year-Old Boy Has Been Booked For Blasphemy Over Liking A Picture And He Needs Our Help!
Broody Sarkar Blowing ‘Surgical Stripes’ Trumpets While Indian Media and Copywood Goon-walks
To Top