Here's What Went Down At The First Ever Hum Style Awards 2016 Last Night! 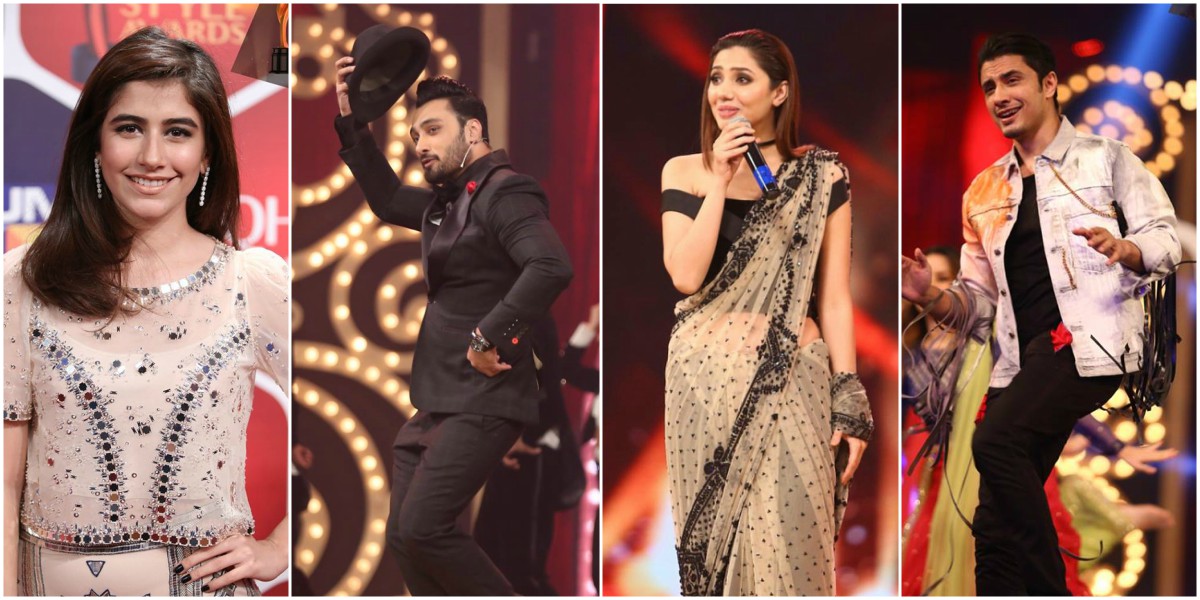 Award shows; an opportunity for people from the same industry to gather under one roof and massage each other’s egos and feel special.

The first Hum Style Awards were no different to be quite honest. People from the entertainment industry gathered, some in ridiculously over-the-top clothing, to applaud each other’s efforts and give each other a piece of metal as a token of their appreciation. If you think the idea is self-centric and revolves around a narcissistic celebration of oneself, you aren’t too far from the truth.

But then there are some people who enjoy looking at the glitz and glamor on the screen and knowing what their favorite celebrities are wearing or doing at the event. There’s also a sense of happiness when they win awards!

Zaid Ali performed at the show 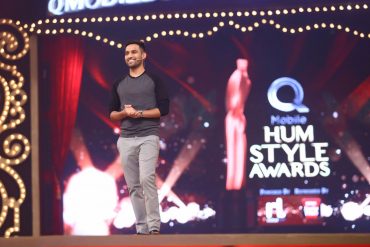 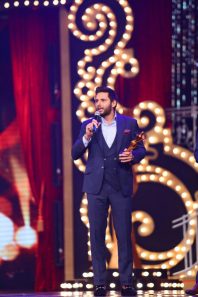 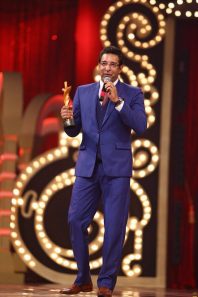 Feels like a category designed specifically for them! Lala dedicated the award to Shoaib Malik. 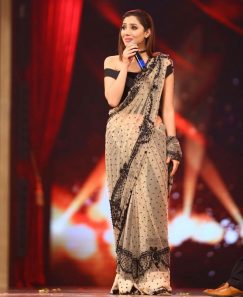 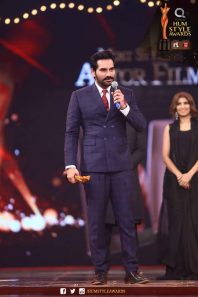 And ended up looking like quite the stunners that they are!

Fawad Khan was nowhere to be seen

Fawad Khan hasn’t starred in a single Pakistani production in the past year so it wasn’t surprising that he wasn’t amongst the nominations.

But, what was surprising was that he was absent from the event altogether! 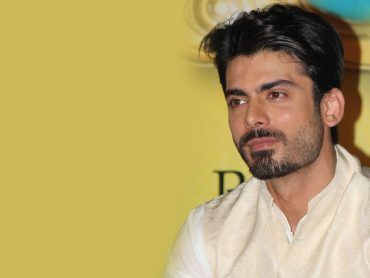 Maybe he is just trying to avoid any controversy after the entire Bollywood episode. We wish him all the best! 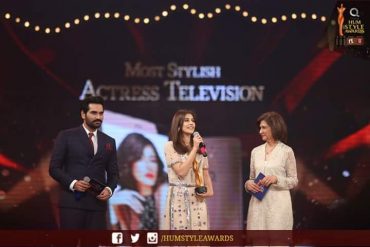 Make some noise for the pindi boys!

What did you guys think of the award ceremony?

5 Ridiculous Things A Guy’s Mother Worries About Before Getting Him Married To Someone
If You Think Islam Asks Women To Stay In Their Homes, You Need To Read This
To Top