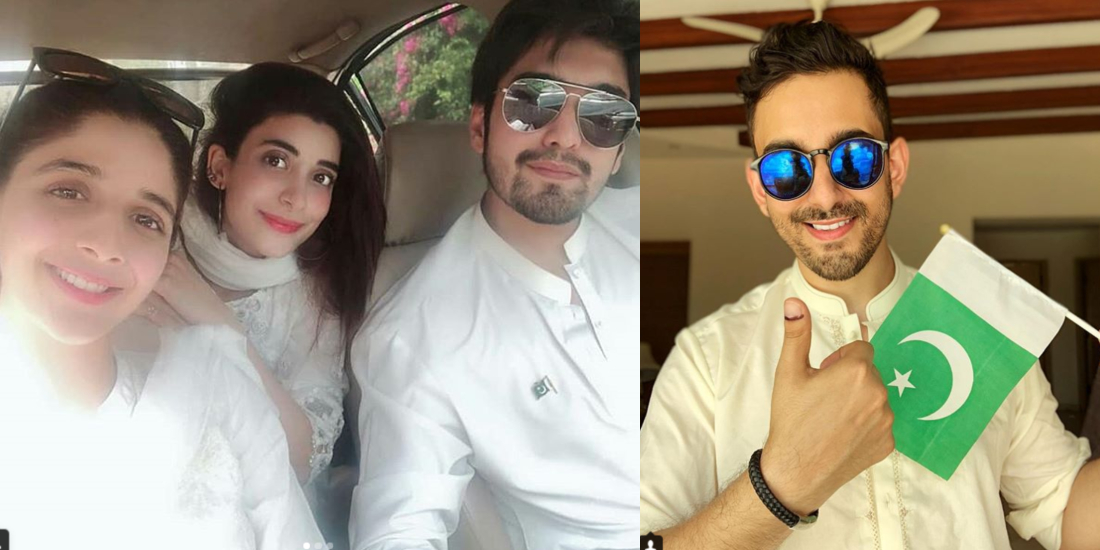 So, we all know that Pakistan right now is the fifth most populous country in the world. After Indonesia and slightly more than Brazil. But the good thing about it is that Pakistan right has the most youth in its population. Can you believe it? Well, it shows. The whole world is shocked upon how a third-world country like Pakistan can put its ex-PM behind the bars and the same country that broke the legacy of MQM in Karachi. Truly unbelievable!

This would not have been possible, but the youth did it! The change of the mindset is AMAZING. Because now, people are more “woke” than before and they are more aware than before. When elections were approaching, the news spread that a vast majority of celebrities have traveled to Canada for Hum Awards. Which means, that they can’t vote and are missing out on something very big. Basically, turning their back on a big responsibility. While the same celebrities were going pro-elections and asked people to vote for their desired party. But all they did was run from the same responsibility.

She pointed this out at the right time!

The familiar faces and the crew traveling to Hum Awards so far.

But, there are other celebs who know how to support and when to support. There were tons of celebrities who stayed in Pakistan for election day and some fled back to Pakistan from Toronto to cast their vote.

Mawra, Urwa went to Islamabad to cast their vote! Uzair cutie accompanied them

Loved Adnan’s note after he posted his photo! Kudos boy

A 14 hour flight to get to THIS. pic.twitter.com/bGpaWUBnZN

The bestestestest note was written by Bilal Khan! Whose song “Larho Mujhy” was played in almost every street of Pakistan!

“Stood in line this morning in NA-131 polling station to cast my vote – it was extremely hot but duty fulfilled. It wouldn’t be hard to guess who I voted for given “Larho Mujhey” is such a recognized anthem. Please, please, please go out VOTE. It doesn’t matter if it is hot or humid or there are long lines. Take out everyone and make them vote. You only have to do this once in 5 years. Okay time for me to pack and leave for Toronto, flight is in 8 hours.”

People were encouraged to see the celebrities making efforts

That DID make our hearts swell with pride! <3

They should, but what could be done

YEAH! Mad respect for them

Very much. For keeping the spirit alive

Phewww! Waiting for the official results? So are we! Fingers crossed! Who did you vote for? Let us know in the comments below. 😉 Though the results are pretty clear but still.