Here are the Hadiths Regarding Death that You Need to Read As a Reminder! 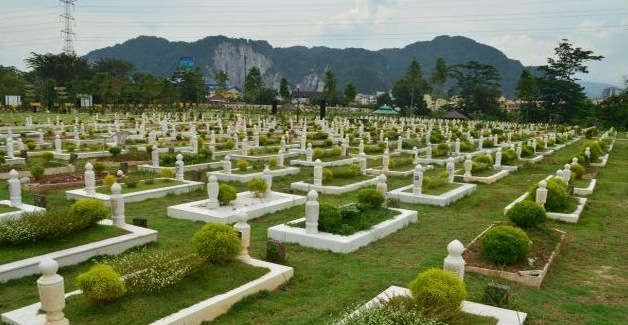 We often indulge in this worldly life so much that we forget that we have to return to Him one day. Death has no time – it knocks at the door without giving any warning. Sometimes, it is sudden. Sometimes, it lingers and takes a while full of pain, making someone beg for His mercy.

Deaths around us are reminders of how short life is. Additionally, it also tells us that He sent us, and He will call us back one day. This life, given to us by Allah requires us to please Him. Offering good deeds, fulfilling the pillars and praying to Him will ease our call on the day of Judgement.

He Says in the Holy Quran:

Every soul will taste death, and you will only be given your [full] compensation on the Day of Resurrection. So he who is drawn away from the Fire and admitted to Paradise has attained [his desire]. And what is the life of this world except for the enjoyment of delusion? (3:185)

For the Muslim Ummah to remember what death is and how Muslims need to be aware of it, Prophet Muhammad (SAWW)’s hadiths are the perfect reminder we need to read about today:

“Remember often the destroyer of all pleasures.” – (At-Tirmidhi)

Death is what Believers Put Faith in 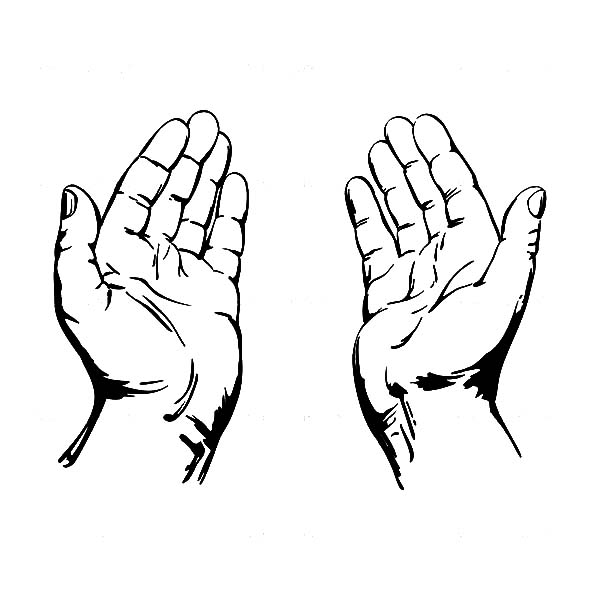 We all fear death – it is pretty common. However, it is said that the believers put their faith in the death and show their love in meeting the creator and therefore, never fear death.

To Remember about Death

Death is bound to happen, and it makes many upset.

To Remember we Need His Forgiveness 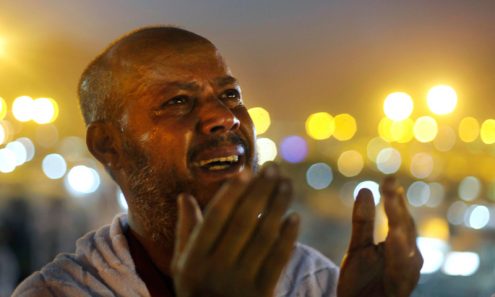 “Allah accepts the repentance of the servant so long as his spirit has not arrived at his throat.”  (Al-Tirmidhi)

He forgives us whenever we ask Him, with a clean heart and efforts of not doing the same sins again.

To Remember where we All have to Go in the End

“Do not abuse the dead, for they have reached the result of what they have done.” – (Sahih Bukhari)

What Can Happen When Someone Dies while Praying

What Helps a Person After He or She Passes Away

“When a man dies, his good deeds come to an end, except three: Ongoing charity, beneficial knowledge, and a righteous son who will pray for him.” – (Sahih Muslim, 3084)

This Tweet by Shoaib Akhtar Tells How He May Not Know About Our PM or President!
This Guy Mimicked the Top Pakistani Politicians and It is Extremely Accurate!
To Top