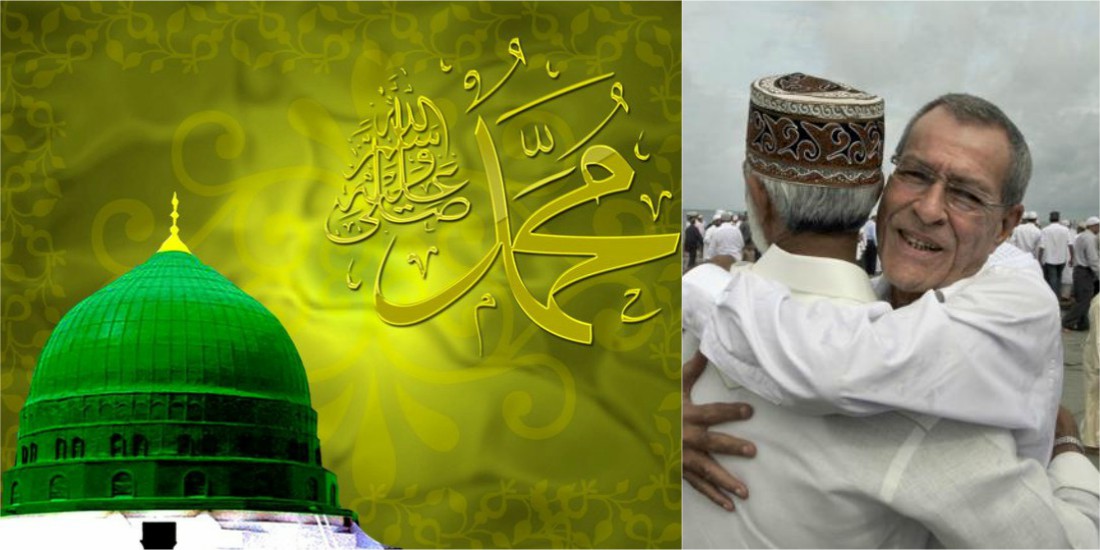 Prophet Muhammad (PBUH) set an example for us in all aspects of life, and his interpersonal dealings were no exception. He said, “The best amongst you are those who have the best manners and character.” (Reported by Bukhari).

So here are five sayings about Prophet’s (PBUH) attitude towards others that should motivate us to be like him. 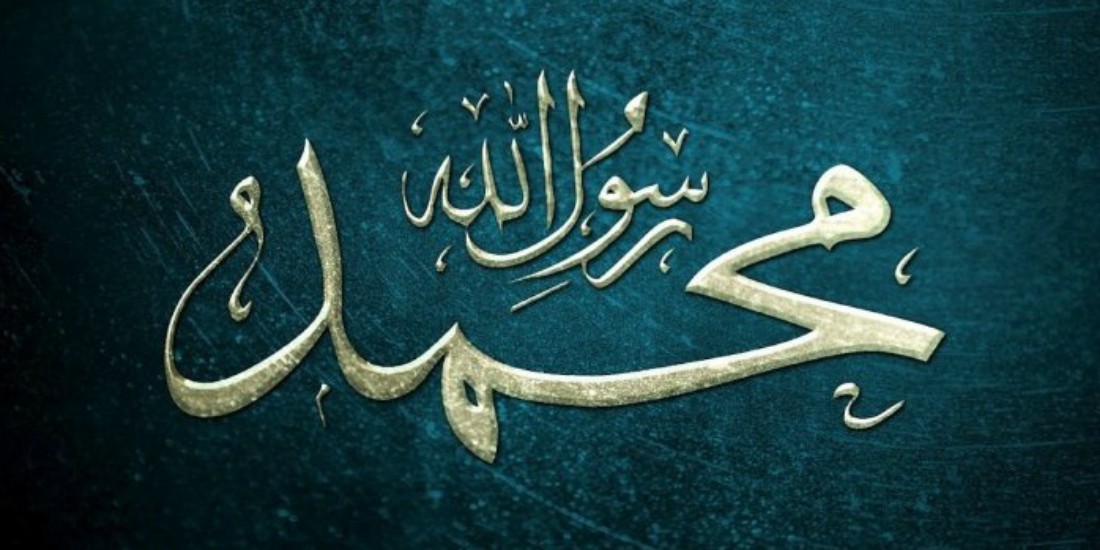 Abdullah bin Harith says, “I have not seen anyone who smiled more than the Messenger of Allah(PBUH).” (Reported by Tirmidhi)

The Prophet (PBUH) had a very cheerful disposition. Despite the many tragedies he faced in life and all the hardships he bore, he used to smile very often, hence, also helping to lift others out of the gloom. 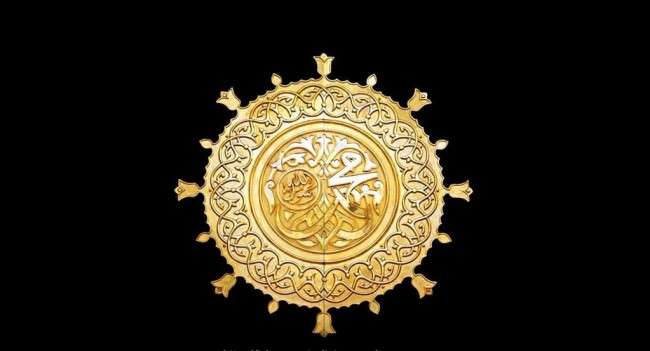 Source: Made For Pakistan Stuff

One day, the Prophet (PBUH) and his companions were passing by a place where children were playing. The Prophet sat next to one of them, kissed him on the forehead and treated him kindly. (Reported by Biharul Anwar)

The Prophet (PBUH) was of a friendly nature so that he was always accessible to others and ready to help. Even a slave-girl – clearly looked down upon by the people – could always come up to the Prophet (PBUH) and receive very amiable treatment from him. 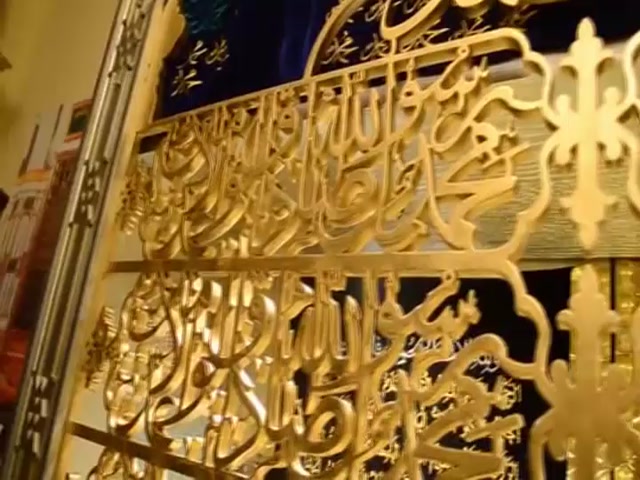 Bibi Aisha, the wife of the Prophet (PBUH), says, “The Messenger of Allah (PBUH) did not strike a servant or a woman, and he never struck anything with his hand.” (Reported by Muslim)

His personality was marked by a certain gentleness absent in most men. Whenever he saw a slave being beaten by someone, he made sure that a slave was given freedom there and then. He never hit or shouted at any of his wives but would treat them with great affection and respect. 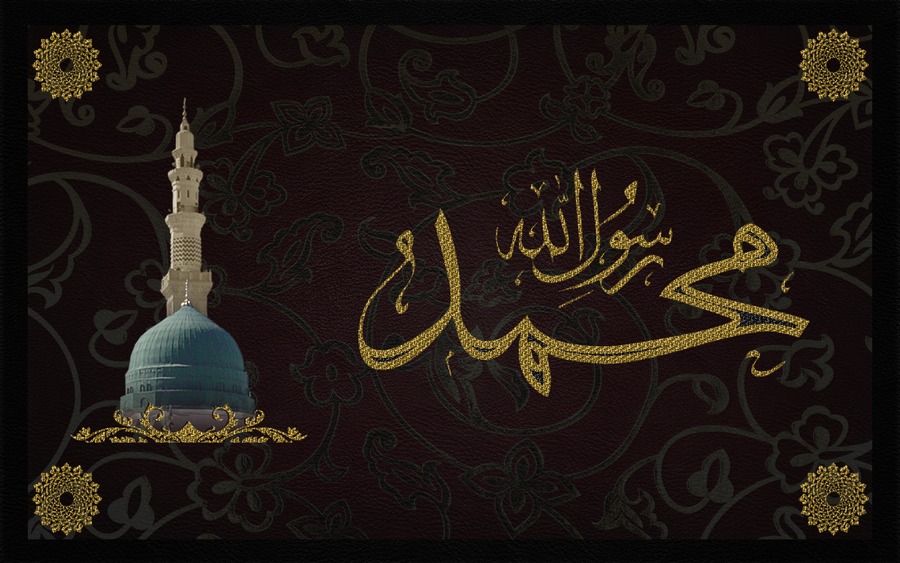 Jabir bin Abdullah says, “The Prophet (PBUH) did not refuse to give anything which he had to someone who asked for it.” (Reported by Bukhari)

He felt true contentment in giving and would readily distribute the gifts he received among others. If he could not satisfy someone’s financial need, he would greatly motivate others around him to contribute. 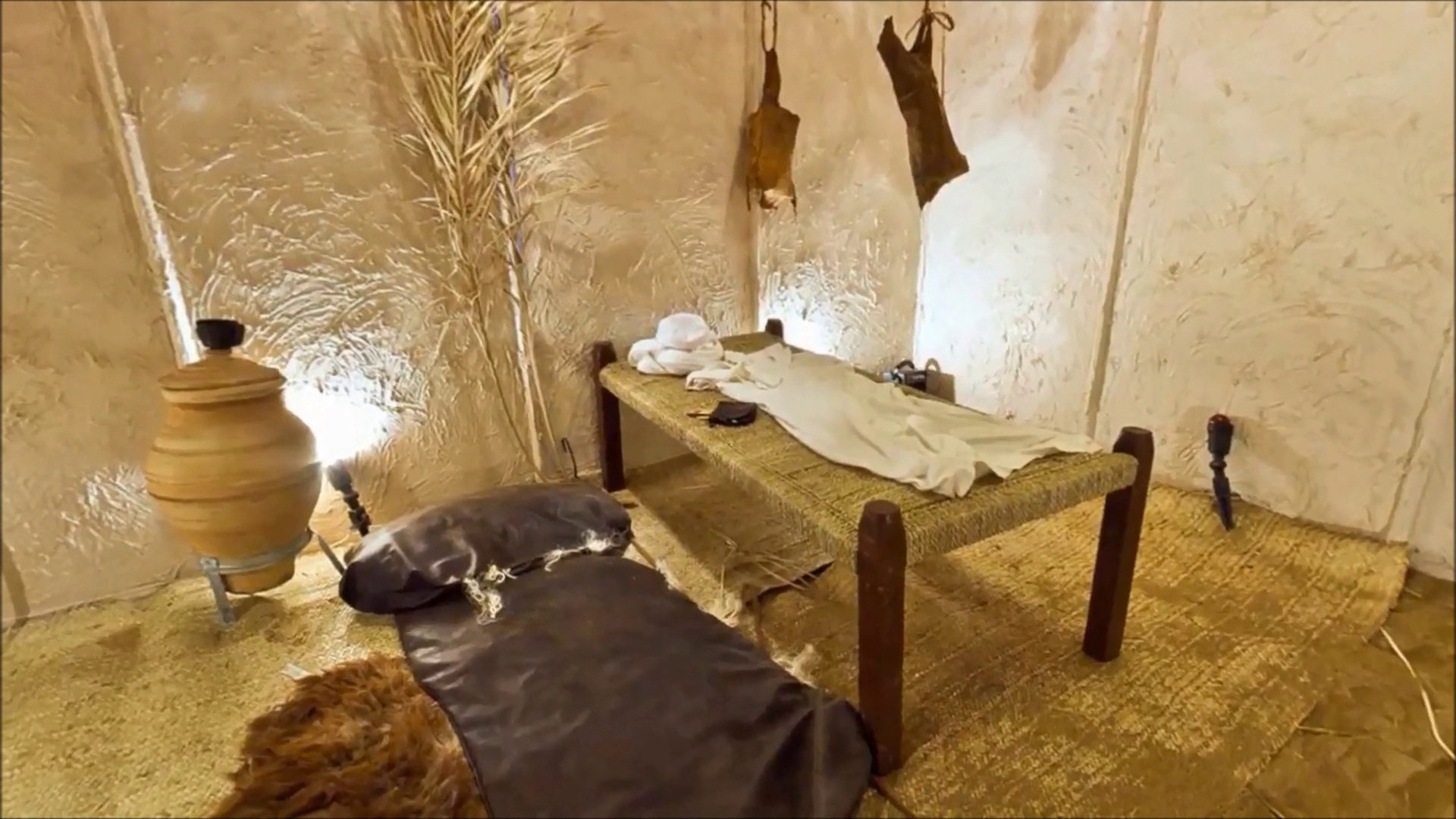 Bibi Aisha, the wife of the Prophet (PBUH), says, “He used to keep himself busy serving his family, and when it was time for prayer, he would leave for it.” (Reported by Bukhari)

Despite being very busy with the affairs of the State and conveying the message of Allah, he would spend time with his family, doing household chores and lending a helping hand to others at home. He never considered it beneath himself to wash his clothes, mend his shoes, or serve his family.

Read Also: 5 Things About Prophet Muhammad (PBUH) We Need A Reminder Of