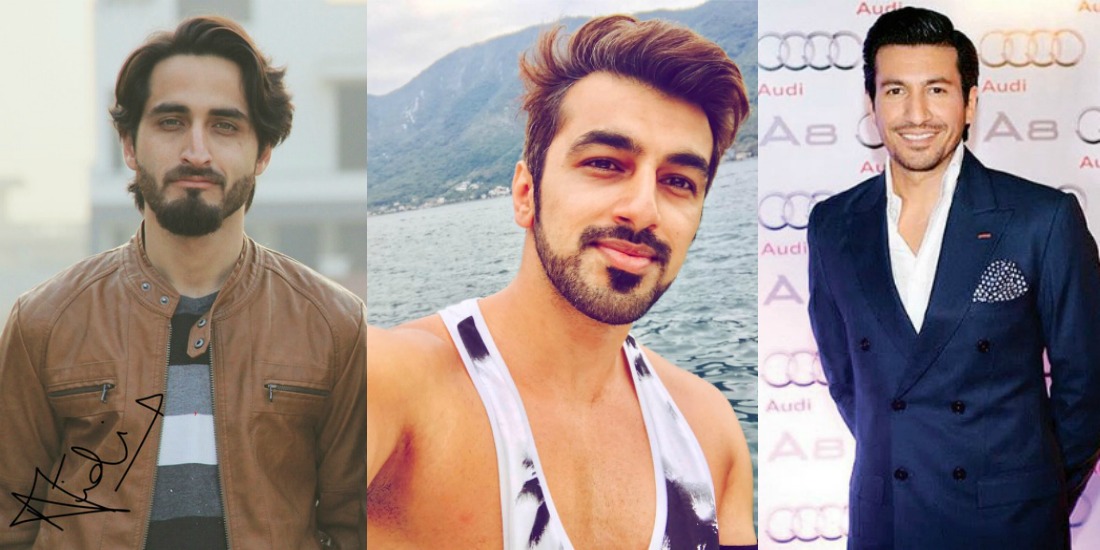 After the recent ‘Chai Guy’ row that has taken the internet by storm, the world has come to know Arshad Khan, the hot-tea from Pakistan who worked in Islamabad as a tea vendor. Praised for his beauty, looks and that one particular photograph that a girl in Islamabad took, the Pathan Chai-wala rose to fame in a matter of days.

However, just as every other thing, Pakistanis had much to say about this episode of intrigue as well. While more than half of social media audience was all praise for this good looking man, the other half were not too kind with their praises. After the incident started heating up, Chai-Guy started to have his critics.

The worst thing about these critics were that instead of joining in the lauding or not commenting at all, they chose to act as antagonists and target Arshad Khan for the job he did or what his qualifications were. Some even started targeting the poor soul’s accent. There were many who even passed negative comments about Pathans as an ethnicity.

Thus, to counter all the keyboard-critics, here are a few exceptionally good looking Pathan men you need to know about as well:

Naseer Afridi – The Hunk with the Powerful Vocals 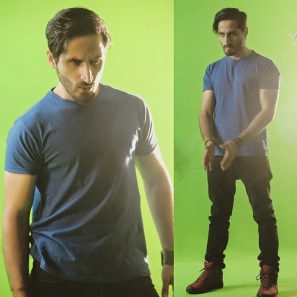 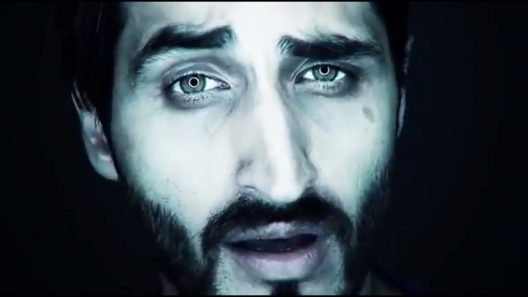 Naseer is the lead singer for the band ‘Naseer & Shahab’ a soft pop-rock band from Peshawar. Already been featured on Coke Studio, Naseer has famously sung ‘Za Pukhtoon Yam’ and ‘Za Sta Pashan Na Yam’. Talent and good looks, a lethal combination, that too of a Pathan. 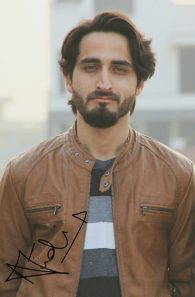 In 2013, Naseer and his partner Shahab were nominated in the Hum Awards for their single ‘Ghalti Mein Shta’. With his music giving inspirational message for the Pathan ethnicity and his good looks driving the wagon, indeed, Naseer Afridi is a star!

There's a magic in the Blue cave, the light is mesmerising and the water inside doesn't share in enthusiasm of the Adriatic outside, it gets under your skin only to to make you feel loved… #Croatia #Adriatic #BlueCave #Vis #SeaLife #HotMen #IslandLife #IslandHopping #sunkissed #travel #Tanning #travelling #traveldiaries #instabeard #beard #menwithbeard #beardlife #persian #pathan #pakistani #iranian #beardlifestyle #instabeard #instatravel #Cave #Hvar #BoatTour

“This blog is about a brown guy travelling around the world trying to understand how it all comes together and makes him whole. It is love, prayer, respect, and all that matters in life for me and I want to share all my experiences with everyone else who wants to join the journey whether physically or just through my lens.

Here is what else you need to know about him:

I live and work in London and during my masters I decided to do 30 before 30 challenge. (You have to see 30 countries before you’re 30, like I need to explain this..). I have covered 27 so far with 6 months and 4 countries to go.” – Writes Ucman on his blog

Yep, a hottie and a travel junkie. 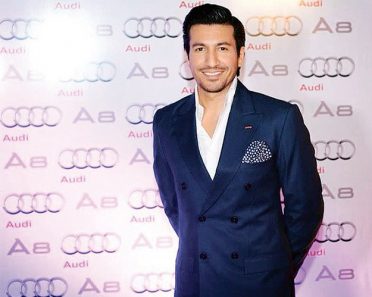 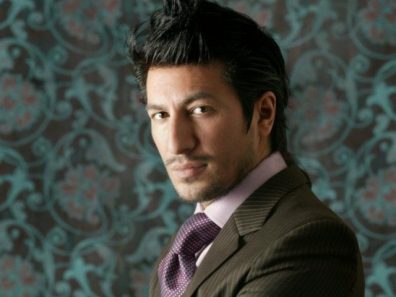 Already a big name in Pakistan’s media and modelling industry, Wiqar recently debuted in Pakistani cinema’s recent venture Jalaibee. Very famous among the youth, even though Wiqar is based in London, he has definitely gripped his feet in Pakistan.

Objectification is wrong – be it of women or men

The recent Chai-Guy fame parade turn controversy has taught the people of Pakistan one lesson, if not more. It is that every single person is entitled to their own opinion, however, objectification of either sex is wrong. These people mentioned in the article are best at what they do and they do it with pride; just as Arshad Khan did, who was a tea-vendor before his claim to fame exploded out of control.

Let us, for once, not have useless issues torment our egos and focus on the better things in life.