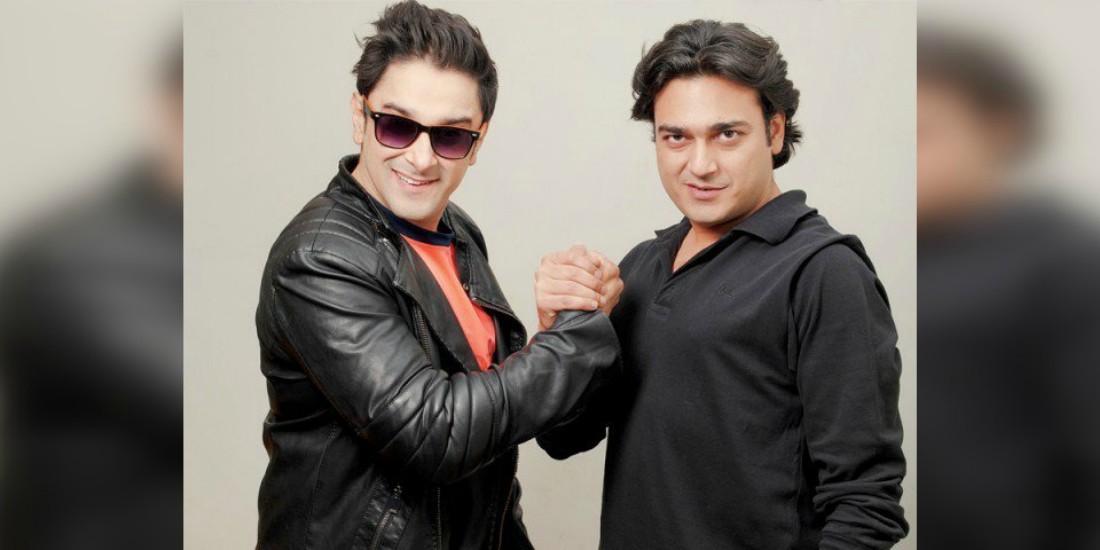 As much as we all love the Azfar-Mani duo, how many of you actually ACTUALLY know them? Well, the Mani-Azfar duo was one of the most hilarious comedy pairings in Pakistani media. Well, still is! Our favorite duo shared an impeccable chemistry and they were literally everyone’s comical pair!

For the two, success surely came through when they laced up their boots for a shared joyride. However, the ride didn’t last too long and the two did face a major fallout but they reunited and made an amazing comeback after YEARSS!!!

And we bet you didn’t know these 7 things about this hilarious duo!

1. Mani Worked In A Theatre As Well 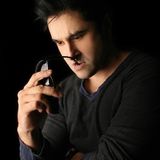 Mani worked in theatre with Shahid Shafaat and Sania Saeed and also played a lead role in a play with her.

2. Azfar Is A Music Director 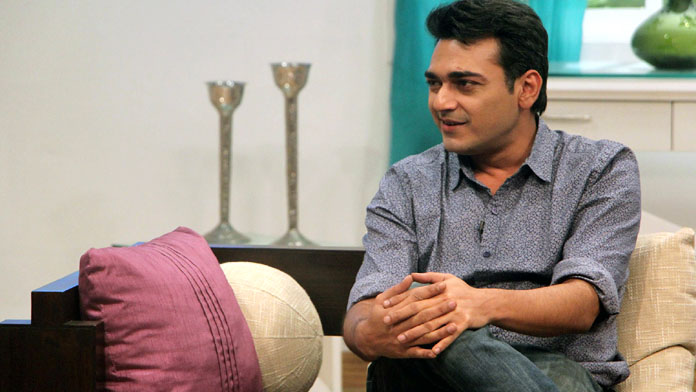 Azfar is a television director and producer and produced over 900 music program episodes for music channel charts and video countdown before he made ‘Sab Set Hai’.

3. The First Candid Show Of Azfar Mani Was A Hit 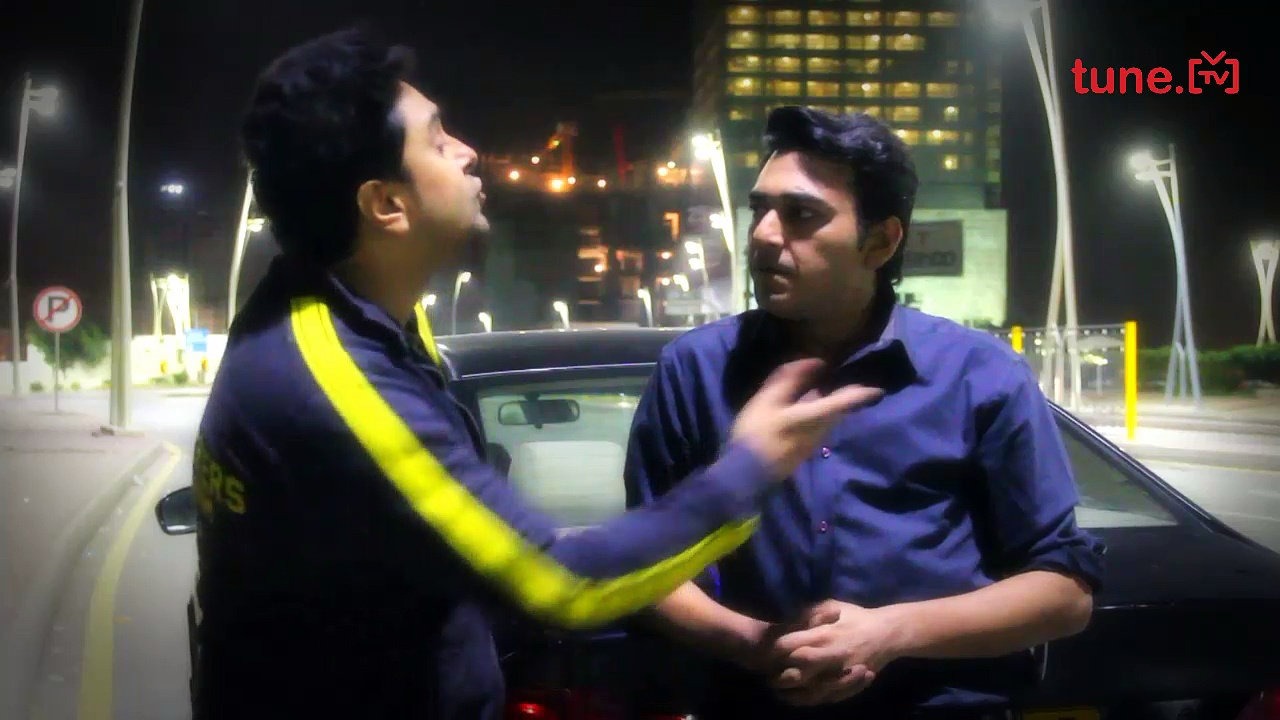 Mani and Azfar were the first ones to do a candid radio show for FM96 at 12-2 am and changed the way we listen to the radio. It was an instant hit. 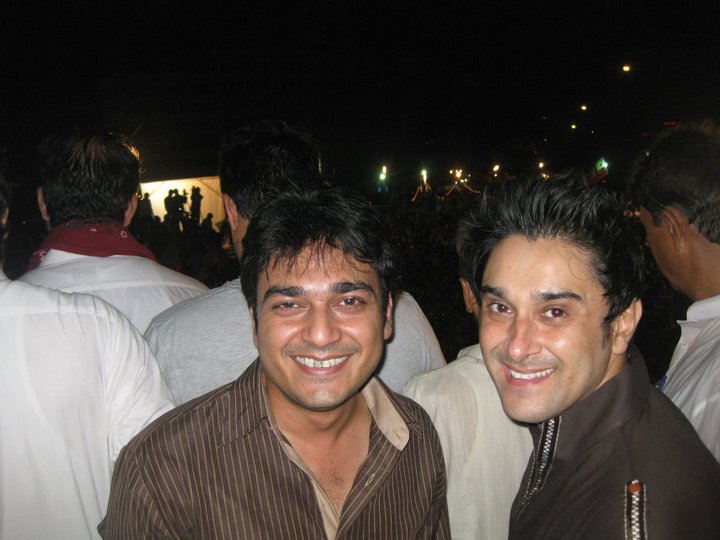 During their success at FM96 once Mani announced on the radio that Azfar Mani will be at the Tariq Road Dolmen Mall the next day at 8 pm and if anyone wants to meet them they can come to Dolmen. Over 1000 boys and girls showed up and the malls’ security had to be called in emergency to avoid any mishaps 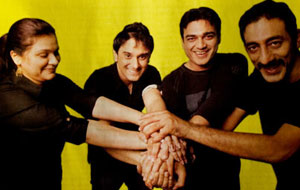 ‘Sab Set Hai’ had no script all dialogues were improvised. 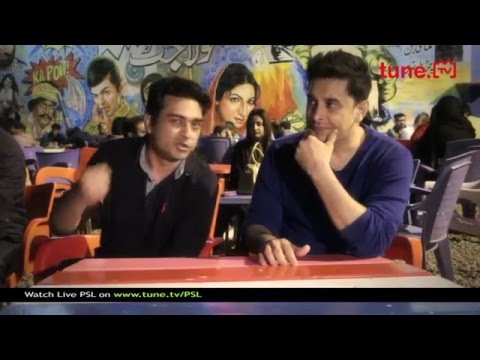 7. People Protested Outside The Radio Station For Azfar Mani When… 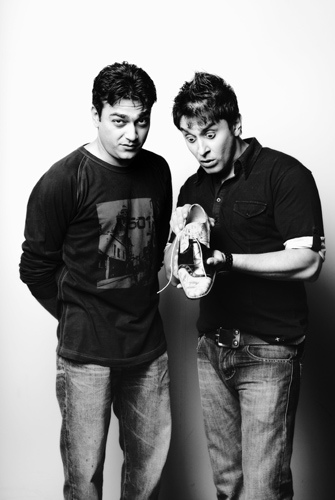 Once the radio show was banned by PEMRA and a huge group of young boys raided the radio station protesting to restart the show.

This Guy Ordered Something Worth 1 Lac from Daraz and What He Received Will Make You Lose It!
Dear Students, Canada Is Offering Scholarships To Pakistanis And You Need To Know This!
To Top