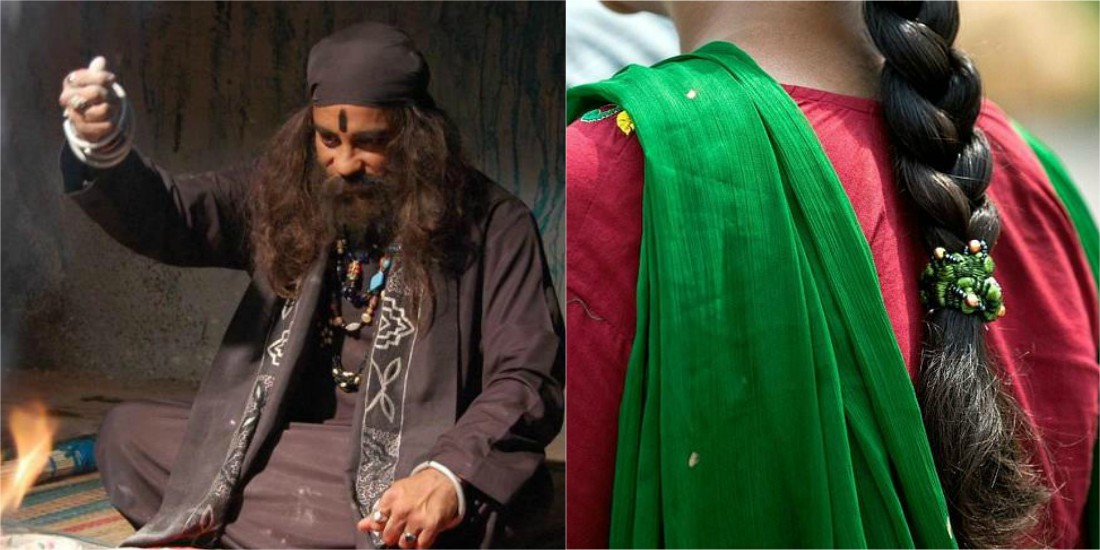 Back in the days when Harut and Marut, the two angels were sent down to Babylon so that they could introduce black magic among the people for testing their faith, the populace experienced it, learned it and then developed it for damaging and destroying purposes. The black magic is considered as one of the greatest sins or shirk. It is opposite to faith and piety because it comprises elements like shirk with Allah, lying, harming others, making people restless and dishonesty.

Every one of us wants a good bank balance, luxurious home, publicity without doing any effort which is why we can see that people are getting more involved in these harmful activities. All of this is happening because of lack of knowledge and attentiveness on belief. People quickly get impressed by fake peers who are making money with their illogical tricks while Islam strictly opposes black magic.

Here are various types of magic Islamic scholars told us about.

It has been stated in Quran that,

He said, “Throw,” and when they threw, they bewitched the eyes of the people and struck terror into them, and they presented a great [feat of] magic. (Surah Ara’f, verse 116)

It is a type of magic which seriously effects or harms a person or his life. It may also cause the illness, separation between spouses, death and many more. 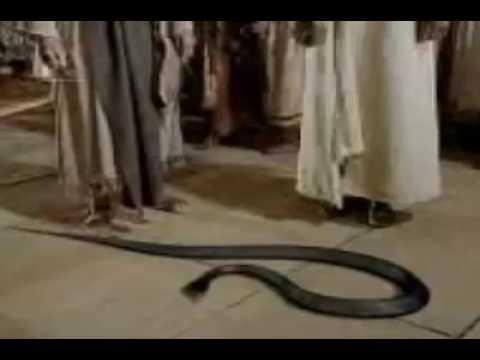 It has been stated in Quran that,

They said, “O Moses, either you throw or we will be the first to throw.” He said, “Rather, you throw.” And suddenly their ropes and staffs seemed to him from their magic that they were moving [like snakes]. And he sensed within himself apprehension, did Moses. Allah said, “Fear not. Indeed, it is you who are superior. (Surah Taha, verse 65 – 68)
Sehre Takhyeeli, the illusionary magic is a type of magic in which a person sees what the other wants him to see. As Hazrat Moosa (A.S) threw ropes and the magicians of Pharoah seen them as snakes. Almighty Allah asked Hazrat Moosa (A.S) to trick them in this way which means it was not harmful or just for a certain purpose.

On the basis of these two types of magic, fake peers have invented their own way of black magic by following the footsteps of their ancestors. They use different tricks to make common man a fool. The head of a bull, blood of animals, hair or even soil under the feet of a person whom you want to harm, puppets, black hen and many other things are demanded by these devils disguised in humans to bring “Mehboob Ap Kay Qadmon Main”.

May Allah save us from these evils and guide us to the right path, Ameen.

Read Also: According To Islam, Here’s How You Can Break A ‘Black Magic’ Curse

Maryam Nawaz Sharif Gets Trolled by Savages For ‘No Load Shedding’ Slogan!
Imran Khan Kicks Out Farooq Bandial from PTI after Social Media Waged a War against Him
To Top