Sadly, at times humans reach the level of barbaric inhumane creatures. Lust, envy, any mental disorder, or any particular revenge drives one to become a savage. Recently, an unmerciful guy stabbed 11 members of a family in Pano Aqil.

To our utter dismay, 11 members of the family left for the heavenly abode. Moreover, the deceased includes six women and four children. Presently, the bodies have been sent to a hospital for post mortem. The tragic incident took place at night when the family was sleeping.

However, the police caught the suspect with his 3 sons. As per Senior Superintendent (SSP) Sukkur Police Irfan Samo, the inhumane killer used a knife for the killing. 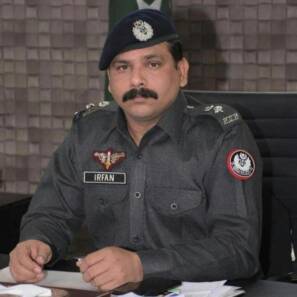 As per reports, the killer is the relative of the deceased family. Moreover, according to the police, the murderer is mentally unstable. The police have arrested the whole family of the killer. Nevertheless. it is yet to discover whether his sons are involved in the murders or not.

Moreover, Chief Minister Sindh Murad Ali Shah took notice of the event and ordered the Inspector-General (IG) of police to present a report on the calamitous incident. 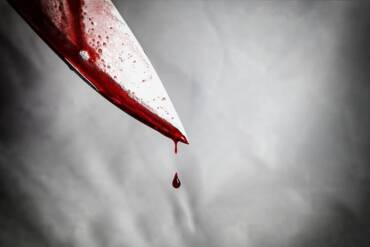 The rate of crime is soaring in the country. However, police have performed a great job and apprehended the felon on war-footings. Although the deaths are irreparable losses, they can be avenged by law. Hopefully, the police will soon find out the real causes of these murders.