Cyclone Vayu Is Likely To Bring An Intense Heatwave In Karachi And Bas Allah Reham Karay!

Three days ago news about a sea storm brewing some 1,500 kilometers south of Karachi, surfaced. The MET department has been monitoring the weather and notified of no storm hitting any coastal belt of Pakistan and Karachi anytime soon. They did, however, forsee extreme heatwave after the formation of the storm, including heavy rains near the coastal areas of Pakistan.

Recent developments in the weather of Karachi shows Cyclone Vayu that has transformed into Category-1 ‘Very Severe Cyclonic Storm’ (VSCS) and was likely to hit neighboring Gujarat in India but currently has changed its course leaving Gujrat out of danger.

Gujrat May Be Safe But Karachi To Observe Intense Heatwave Soaring The Temperatures To 47-50°C. 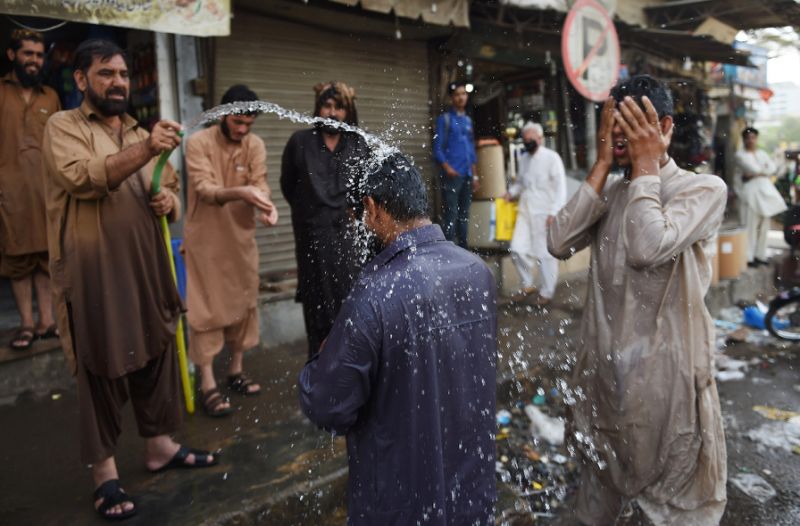 According to the MET department, the winds are expected to change their direction causing heatwave in the city. Also predicted by the department are the exact temperatures for coming Friday which will be 41 degrees.

Heavy rains and scattered Dust/Thunder-showers are to be expected in Badin and Tharparkar on Thursday and Friday.

Fishermen Have Been Warned Along With The Citizens Of Karachi. 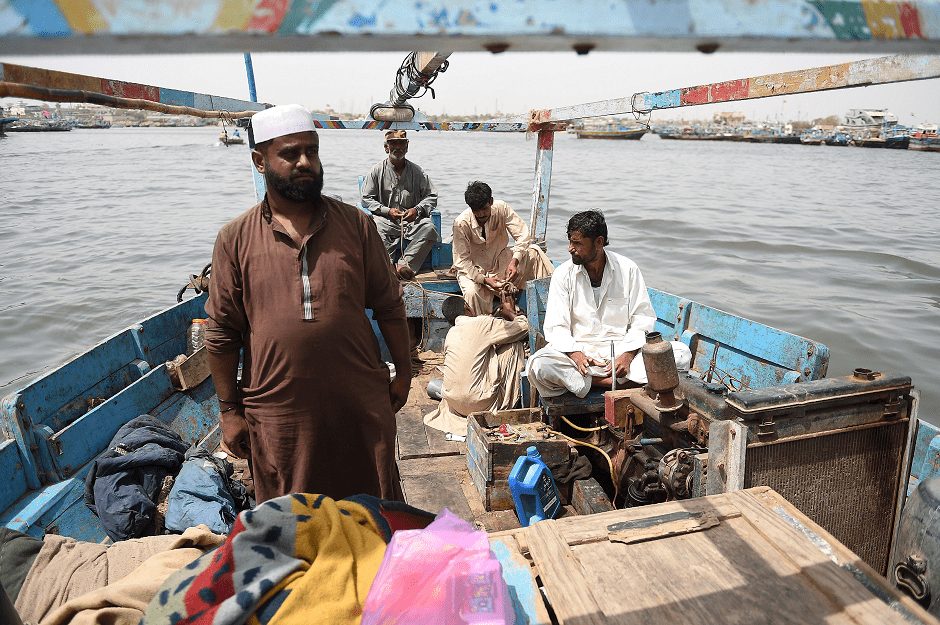 The fishermen are advised by the MET not to venture out in the ocean during Wednesday evening to Friday evening, as the waters will remain rough with a potential of sea storm formation.

They have also issued a warning to the Sindh authorities to take precautionary measures and make necessary arrangements to battle the upcoming weather conditions resulted by the impact of Cyclone VAYU.

The sea-breeze will also stay cut-off from 13th of June till 15th with hot weather in coastal regions of Sindh and city of Karachi.

Met dept has issued yet another heatwave alert for #Karachi with no let up in sight for at least three days. The mercury is expected to rise up to 42 C° due to the #CycloneVayu developing in #ArabianSea. pic.twitter.com/KfLkBBanYt

Karachites, although not worried considering past experiences with heatwaves but still alarmed and frustrated.

No matter what the situation of the weather in, leave it to a Karachite to find humor in misery. Like the one below.

This meme definitely sums it up. Hopefully, this time there won’t be any casualties.

Also Read: This Pakistani Meme Legend Was Found In Pak VS Aus Match And The Internet Is In Love With Him!

Jokes and humor aside, let’s not forget how many lives were lost due to extreme heat and zero efforts to battle it. Let’s stay prepared and look out for the less privileged ones including traffic wardens and laborers.

This Pakistani Meme Legend Was Found In Pak VS Aus Match And The Internet Is In Love With Him!
Saudi Arabia Is Opening Its First ‘Halal Night Club’ And People Are Losing Their Minds!
To Top