6 Reasons Why HBL PSL 2019 Needs To Be Appreciated|Parhlo.com 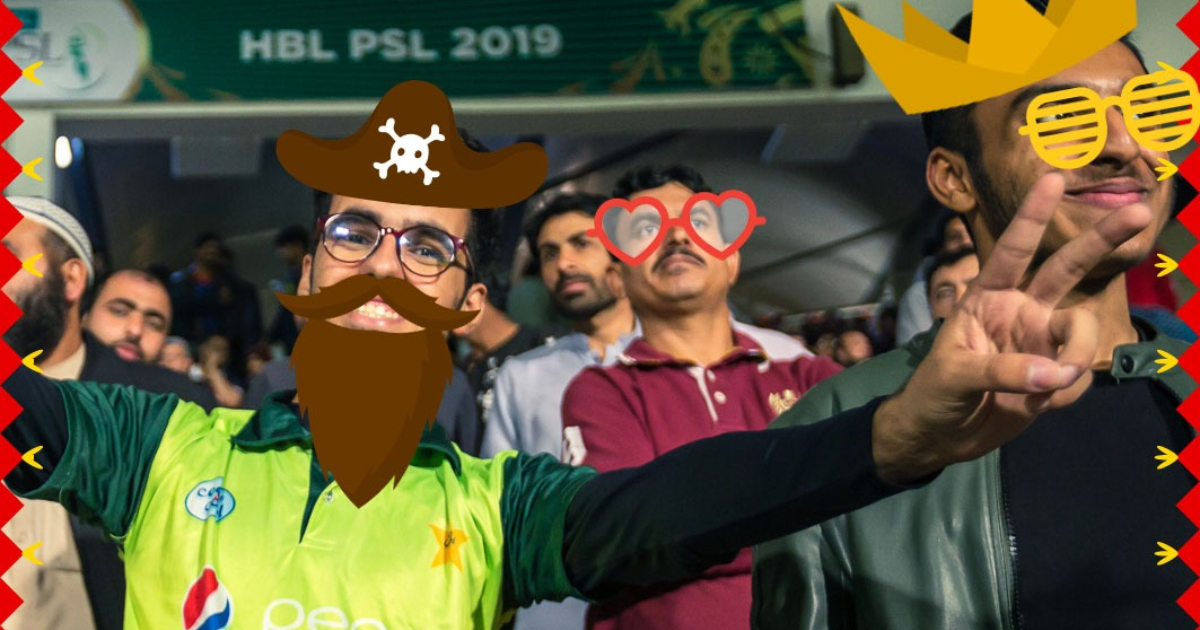 Even though Pakistan’s official sport is hockey, the fact that cricket is the most famous sport in the country is not hidden from anyone. To revive cricket in Pakistan, a lot of different stakeholders have played their part, and HBL, definitely, is one of them.

The love affair between HBLPSL started 4 years back when the first season of the HBLPSL commenced. The tournament proved to be Pakistan’s biggest domestic stage, creating rhythms of love, emotion and motivational stories along the way.

With the tournament’s popularity growing every single year, the fact that HBL has played a huge part in its success cannot be undermined, registering the HBLPSL as one of the Top T-20 domestic leagues in the world.  Here are 6 reasons how HBL has played a pivotal part in helping revive cricket in the country.

1. How HBLPSL fulfilled fans’ dream of talking to their favorite stars!

Fakhar Zaman will make a comeback, a good player like him always makes a comeback. Love you Fakhar #HbLPSL

A cricket fan named Samad Raza was very hopeful of Fakhar Zaman’s form, making his voice heard, he knew Fakhar would bounce back and give his fans the sixes and fours they so massively crave. HBL made sure the fan’s words did not go unnoticed, to which, they had Fakhar Zaman reply from their official account.

This gesture was a move of absolute class from HBL, instantly getting a reply from Fakhar’s fan.

Not just Fakhar Zaman, HBL made sure other stars too replied to their fans, which included Shahid Afridi (LALA), Faheem Ashraf, Agha Salman, and others!

2. HBL’s on ground entertainment for fans with Hulla Gulla truck became the center of attention!

The Halla Gulla Truck at HBLPSL 2019

The neatly-set HBL Hulla Gulla Truck corner proved as an instant hit with the fans, as the setup provided a different influx of emotions for fans to become a part of the HBLPSL itself. The traditional Pakistani truck-art background added to the beauty of the stand, and this DAB by a fan just proves what we’re trying to say! Furthermore, it brought Pakistan’s traditional truck art to the UAE!

3. HBLPSL fulfilled the dream of Pakistan’s cricketing colts to prove their talent on the big stage! 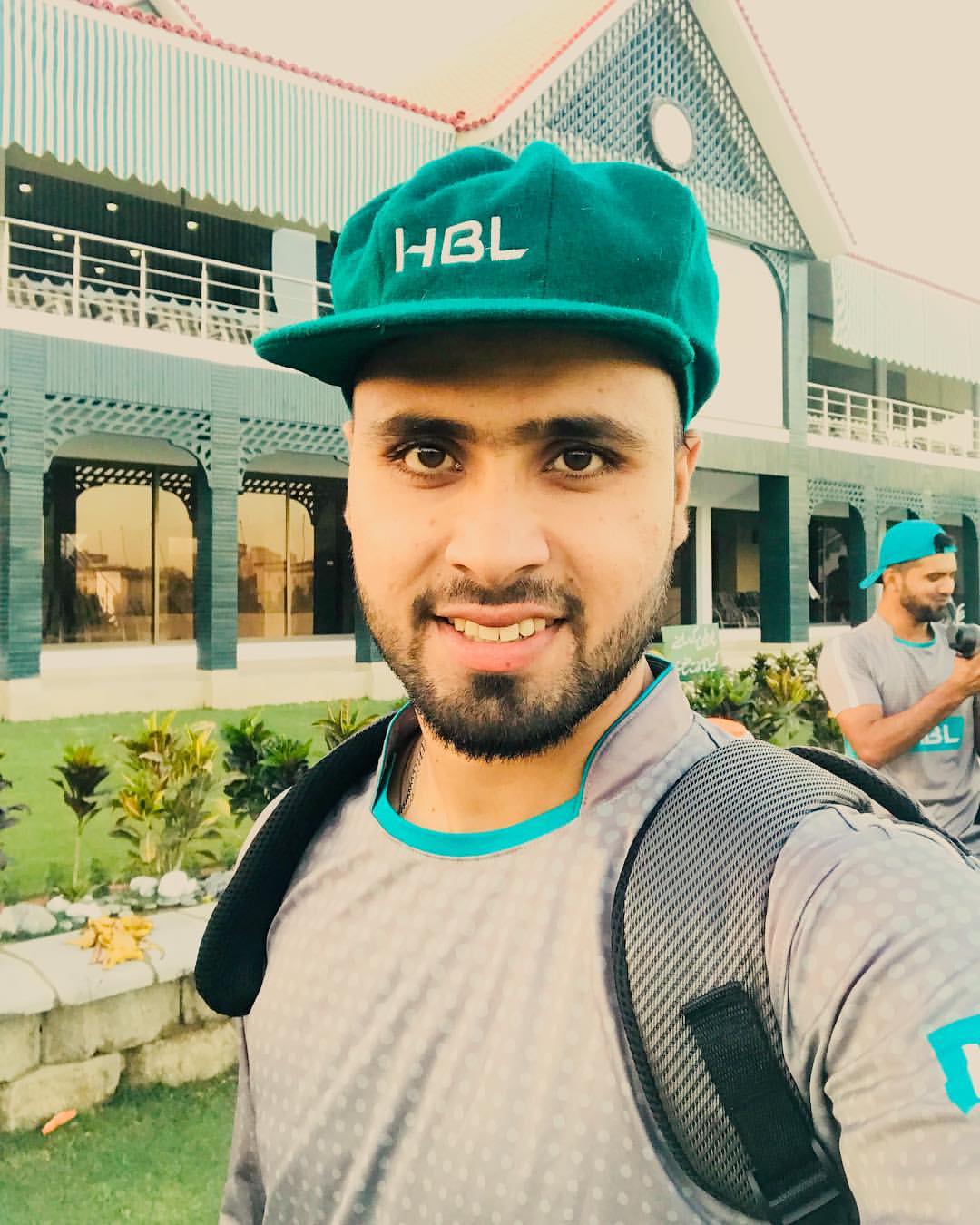 One of the biggest issues for cricket in Pakistan has been the lack of exposure for raw-talent to show their skills and prove their mettle on the big stage. When HBLPSL came around, this served as a huge lift for Pakistan’s finest, including players such as Hassan Ali, Faheem Ashraf, Shadab Khan, Agha Salman, and so many others!

4. How HBLPSL’s foreign stars have revived Pakistan’s name on the international stage! 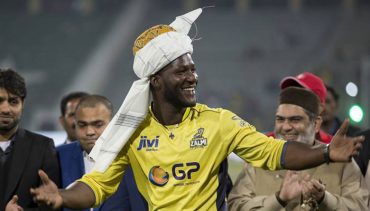 Ever since HBLPSL has started hosting matches in Pakistan, the fire has returned. Finally, after going back and forth, in HBLPSL 4, almost all of the foreign stars have now made it to Pakistan and continue to represent Pakistan’s name in the world. These include Darren Sammy, DJ Bravo, Shane Watson, Colin Ingram, Alex Hales, and other big names!

Apart from being a commentator in the HBLPSL, Ramiz Raja’s ‘On Crease with Ramiz’ has also settled well with the fans. Rameez’s witty replies to tweets on HBLPSL and his ‘easy peasy’ ‘silly billy’ comments have become a huge hit!

6. How HBL inspired every Pakistani with the story of Hasan Ali

From the streets to the big stage, Hasan Ali’s story of becoming a Pakistani hero is nothing short of inspiring. HBL increased the horizons of Hasan Ali’s success by making a video-ad on it, which shows how after failing so many times, Hasan beat the odds and fulfilled his dreams! Jahan khuwab, wahan HBL!

All in all, it is no exaggeration to say that HBL has played a huge part in the revival of cricket in Pakistan, along with making sure that the fans get the best service both in terms of cricket and entertainment!

Etihad Airways Shares a Special Moment With Pakistan’s Special Olympics Team And It Is The Best Thing You’ll See Today!
Pakistaniyon, Here’s How You Can Get A Chance To Win A FREE PSL Final Ticket!
To Top