The cricket fever in Pakistan is again on the rise as the fifth edition of Pakistan Super League (PSL) is about to begin. Apparently, the PSL initiative has helped the country a lot in reviving its deteriorated reputation regarding international cricket. Currently, the enthusiasm saw a new high after the official anthem of PSL 2020 has been released and fans are now completely ‘tayyar’.

Pakistanis are officially ‘tayyar’ after the release of the PSL 2020 anthem!

Certainly, the professional players included in this season are also as excited and thrilled as the Pakistani fans. Earlier this month, Pakistan’s star cricketers went viral for challenging each other for PSL 5 creating a debate online. However, this week, on Tuesday, the dropped PSL 5, 2020 anthem have Pakistanis officially ‘tayyar’ to fully sync along with the upcoming cricket event.

Here’s the full-length anthem in case you haven’t watch it!

Particularly, the official anthem ‘Tayyar Hain’ depicts the aura of cricket fans and national players ready to face the world. According to local media reports, the anthem went on-air on leading television platforms followed by a special ceremony. Including Pakistan Cricket Board (PCB) chairman Ehsan Mani, the event was equipped with several other board officials and national cricketers.

PSL 5 anthem trending on number 3 on YouTube in Pakistan!

Currently, trending at number 3 on YouTube in Pakistan, the released song has got hooked into the minds of many. Apparently, the anthem is a fusion of four famous Pakistani singers namely, Ali Azmat, Asim Azhar, Arif Lohar and Haroon. The rockstars definitely gave out their best work and Pakistanis are now listening to the beat on repeat. All matches to take place in Pakistan!

Organizing the whole PSL 5 in Pakistan is definitely an achievement in itself and cricket finally returns home. Starting from February 20 to March 22, the fifth edition will take place in Karachi, Lahore, Multan and Rawalpindi, respectively. Well, the released anthem shows the diverse cricket culture of Pakitan and portrays the real craze that prevails among game lovers. 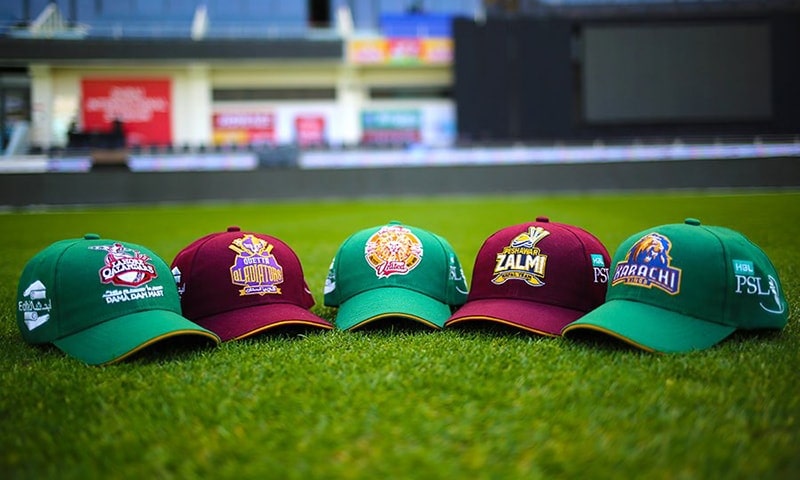 As of now, Pakistanis are busy planning their PSL 5 journey after the tickets got available at several different forums. Apparently, PSL 2020 tickets sale continues online in full swing with promising and electrifying experience to the fans.

Are you excited for PSL 5, 2020? Share your plans with us in the comments section below!