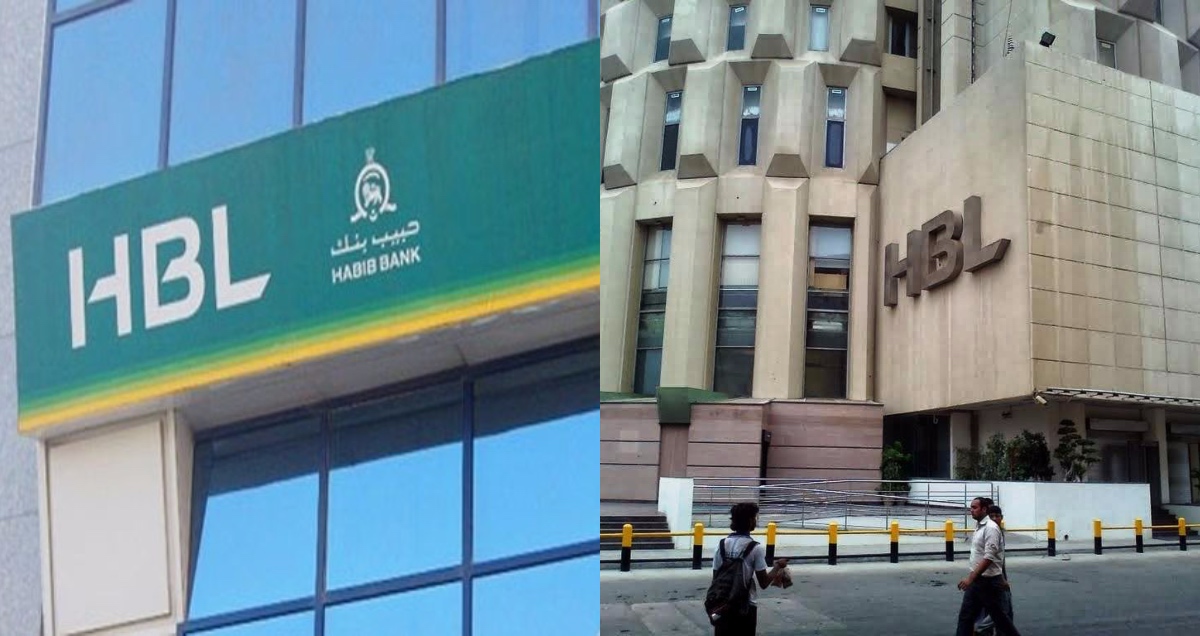 Habib Bank Limited (HBL) Pakistani is a multinational bank located in Habib Bank Plaza, Karachi, Pakistan. Aga Khan Fund for Economic Development is the owner of Habib Bank and it is and is the largest bank of Pakistan as per assets. Moreover, it is one of the highest profit rate banks of Pakistan in 2019. 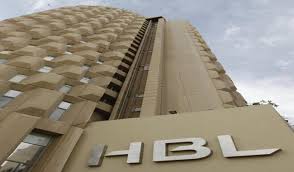 The bank Founded in 1941, it became the first Pakistani commercial bank. Besides, in 1951 HBL inaugurated its first international branch in Colombo, Sri Lanka. In 1972 the bank shifted its offices to the Habib Bank Plaza, which in 1972 was the tallest building in South Asia. Plus, the Government of Pakistan nationalized the Habib Bank Limited (HBL) in 1974 and again privatized it in 2003.

As of 2019, HBL has more than 1700 branches in over 25 nations, extending across 4 continents.  Furthermore, on 18 April 2016, Habib Bank Limited (HBL) obtained a license to operate a sub-branch in Ürümqi, Xinjiang, China. It is the first branch of the Pakistani bank in China. 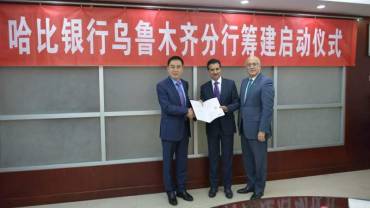 In addition, in terms of assets, as per Forbes global, the bank ranks top company of Pakistan. Plus, HBL is one of the biggest Pakistani companies that is internationally recognized.

Earlier, National Bank of Pakistan traversed Rs. 2 trillion deposits by the end of 2018. Nevertheless, it failed to keep its deposits, which fell to Rs. 1.7 trillion in the initial months of 2019.

Habib Bank Limited (HBL) owns the highest number of valuable accounts in Pakistan. It is also one of the best banks with the best-fixed deposit rate. Moreover, people ask which is the best bank for opening an account? It is certainly HBL in Pakistan with the highest rate of eminent customers.

In national or domestic deposits, Habib Bank Limited (HBL) reserves an amount of Rs. 916 billion in its saving accounts. It keeps Rs. 870 billion in current accounts; and Rs. 424 billion in term deposits of several customers, including individuals, communities of individuals, business people, traders of small or medium business firms and influential corporations.

Additionally, the clients of HBL prefer to keep their deposits in saving accounts over current accounts. This is because people trust the HBL policies and the profit it gives to its customers.

However, in spite of the fact that the bank owns a huge amount of deposits, the profit of Habib Bank Limited (HBL) fell by 50 per cent in 2019. The bank is endeavoring to keep its profit high on war footings.

Indian Men Have Started Fantasizing For A ‘Kashmiri Wife’ And It Has Sparked Outrage On The Internet!
The Hocane Sisters Just Blamed ‘Bad Food’ For Depression & We Need To Know What They’re Smoking!
To Top