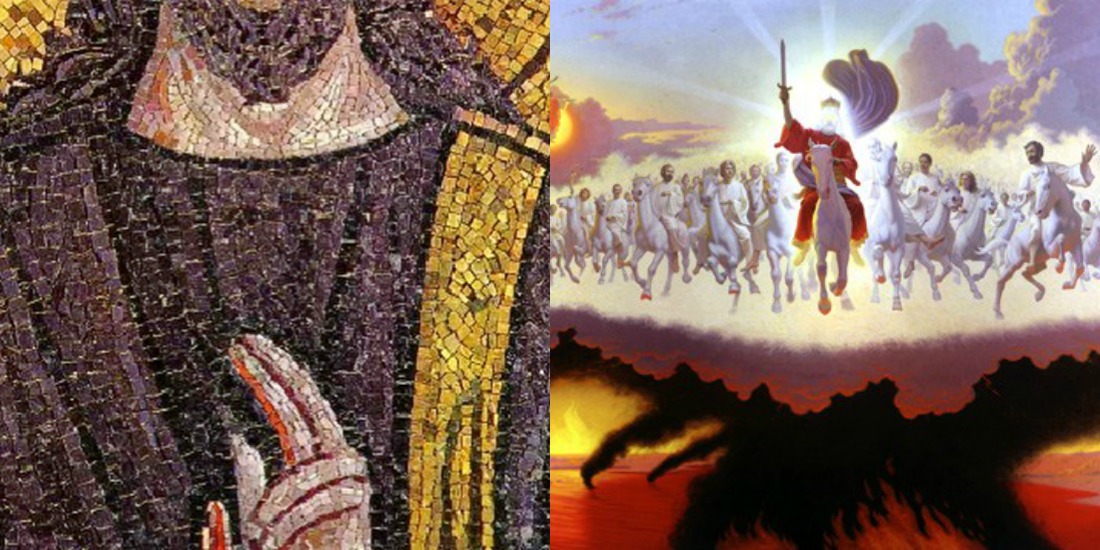 Apart from the infinite similarities between Islam and Christianity, there is a firm faith among many that Jesus, Hazrat Essa (A.S.), will return to the world, before the Day of Judgement.

Similarities between Islam and Christianity 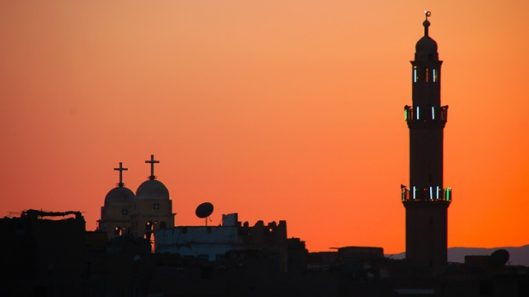 Both religions, Islam and Christianity, believe that Abraham (Hazrat Adam A.S.) is the father of all humanity. There is presence and mention of Hazrat Muhammad (PBUH) in the Bible and similarly, Hazrat Essa (A.S.), Jesus’ mention in the Holy Quran.

In Bible’s Deuteronomy 18:18, there is a prophecy of a prophet to be raised from the brethren of the Israelites. This was The Holy Prophet Muhammad (PBUH).

In verse 21:91, the Holy Quran bestows a great honor on Jesus and his mother Mary. Similarly, verse 2:253 reads, “These messengers We have exalted, some above others . . . and some of them He has exalted by degrees of rank, and We gave Jesus, son of Mary, clear proofs and strengthened him with the Holy Spirit.”

And lastly, there is the similarity of Hazrat Essa (A.S.) Jesus, returning to the world. 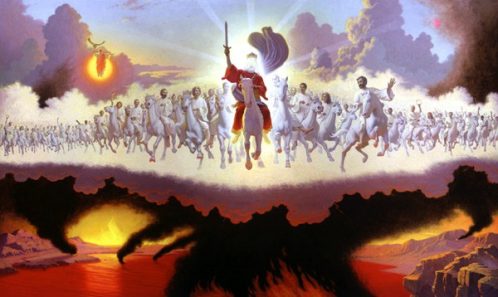 “By the One in Whose hand is my self, definitely the son of Mariam will soon descend among you as a just judge, and he will break the cross, kill the pig and abolish the jizyah, and wealth will be so abundant that no one will accept it, until a single prostration will be better than the world and everything in it.” (Al-Bukhari)

Jabir ibn `Abdullah said, “I heard the Prophet saying, ‘A party of my nation will never stop fighting for the truth victoriously until the Day of Rising.’ He said, ‘Then Jesus son Mary (peace be upon him) will descend and their amir will say, “Come and lead us in prayer,” but he will say, “No. Some of you are amirs over others,” as Allah’s showing honor to this nation.'” (Al-Muslim)

We know that Allah Almighty has stated the finality of Islam as complete, finished, and registered. Thus, it is to believe and know that when Jesus returns, he will not amend any law of the Quran or basics of Islam. He has to follow the laws and the religion of the Holy Prophet Muhammad (SAW), which means Jesus would return as a Muslim. So both the strongest and the largest religions will combine and collectively take over the world, and only Islam will prevail.

Forget DSLRs! Have a look at Xiaomi’s Yi Sport Action Camera
“He’ll let me go if I do, he’ll let me go…” The Story of This Girl From Karachi Will Send Shivers Down Your Spine
To Top