In Naya Pakistan, You Can Have Your Dream Wedding At The Prime Minister House Just Like This Couple Did! 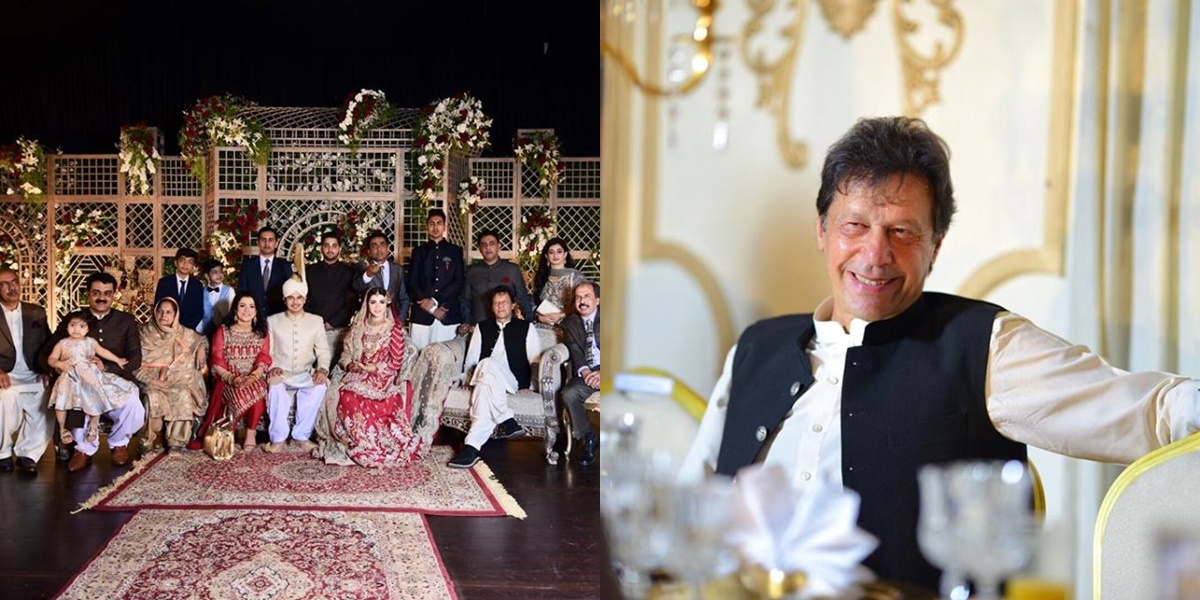 So every day, the internet has something to talk about. It could be about a celebrity, a political fiasco or even a national occurrence. Today, we are talking about something related slightly with politics and lifestyle; something which went viral on the internet last night.

Having this said, there was a time when Imran Khan stated that the Prime Minister House of Pakistan will be soon changed into a university for those who cannot afford to be enrolled in the fancy, private universities. Everyone loved that idea.

So let’s move on to what Pakistanis are mad about today. 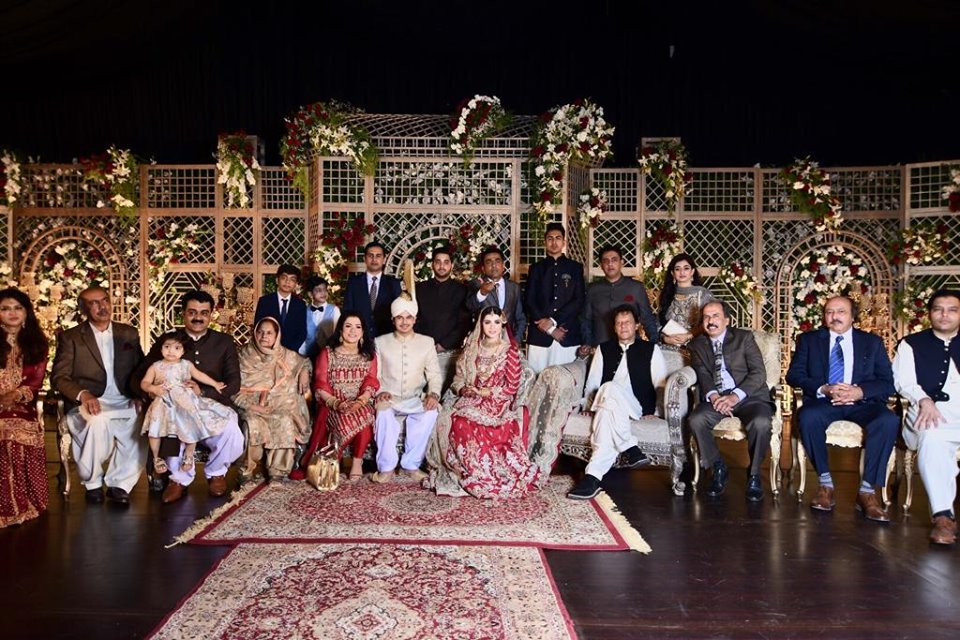 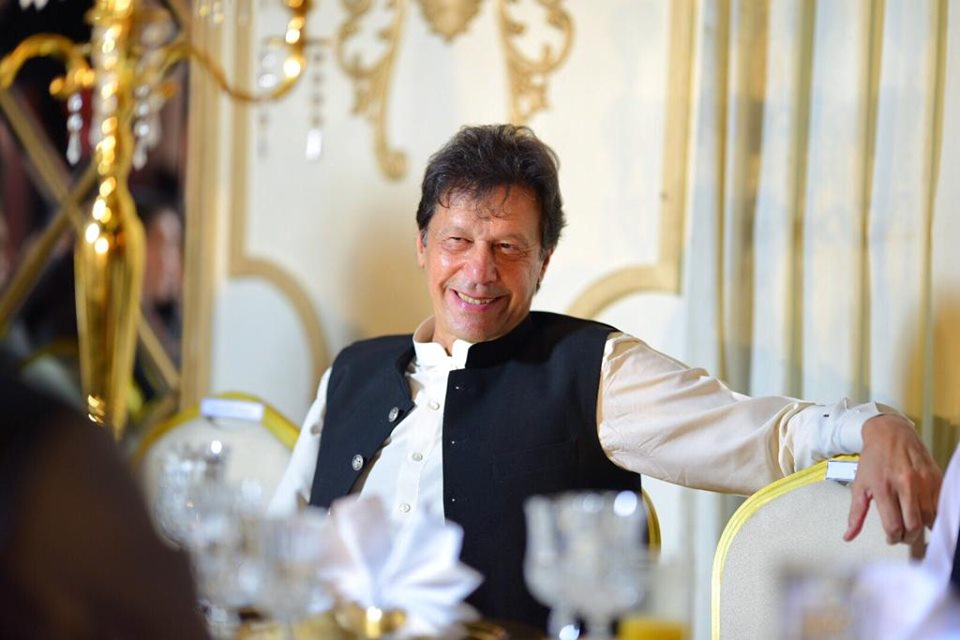 President Arif Alvi Was There Too 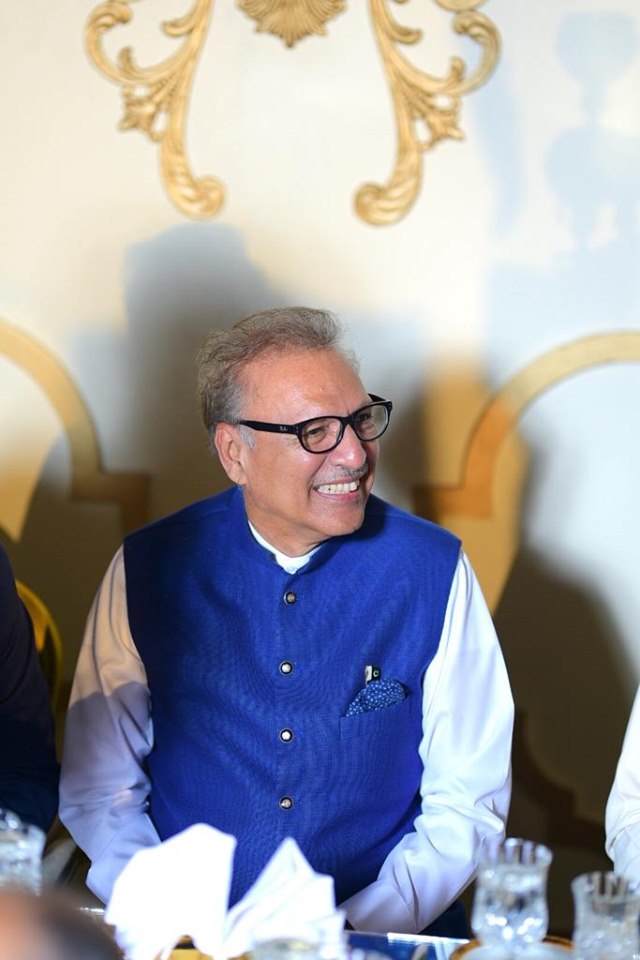 Well, its just a wedding, right? Nothing newsworthy here. Weddings happen. Political officials are allowed to attend weddings too, right? But do you know the venue of the wedding? It was the Prime Minister’s house. Yep, that’s right. 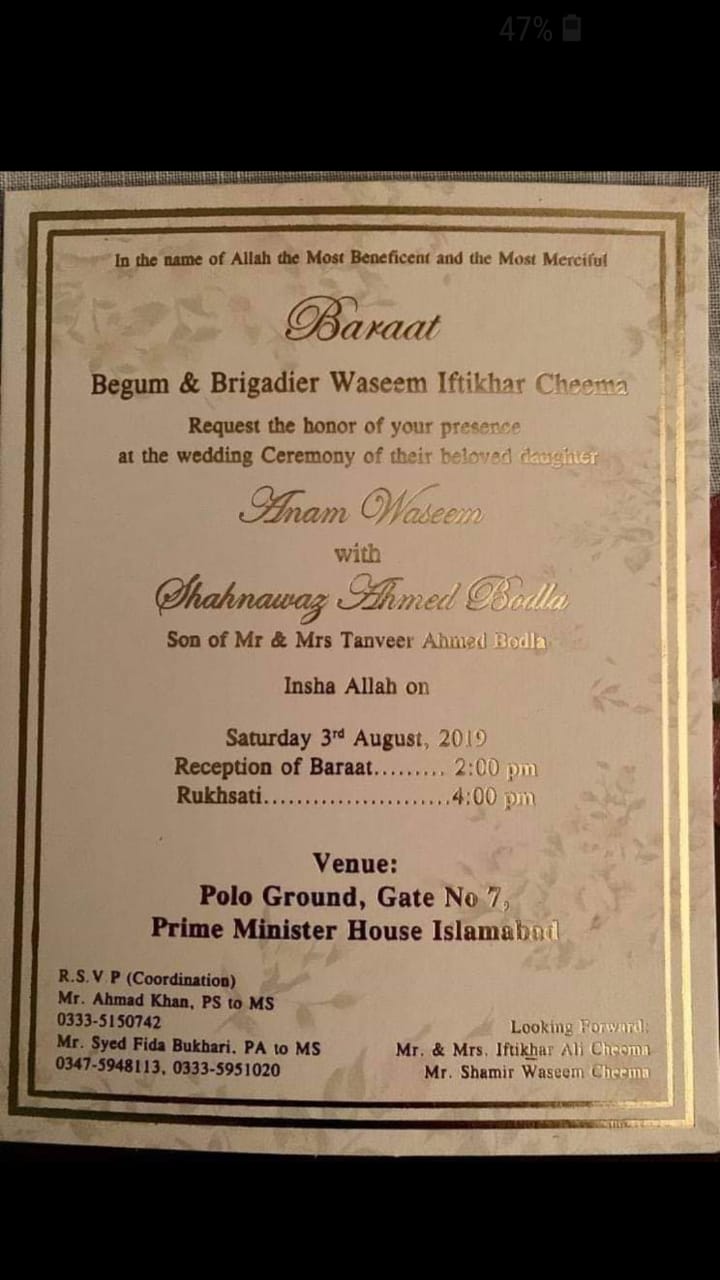 So As Soon As the Pictures of the Wedding and the Card Went On Social Media, Pakistanis Weren’t Happy At All

Prime Minister house aka Islamabad University available on rent for weddings of Brigadier's children, Imran khan trying his best to take country out of the economic crisis.

When you were expecting prime minister house to be transformed into a research university but it turns into a wedding hall for #military brats instead.

Shahid Khaqan Did It First!

Use of #PrimeMinster house for private wedding event. Sir .@ImranKhanPTI what if this has been done by #PMLN govt or #PPP govt? Where is the #tabdeeli? When is the next #dharna & where is the #breakingnews? devil’s paradise, isn’t it🧐🧐 pic.twitter.com/hoUHVzMPZn

So what do you think? Was this something that should have been done? Share with us what you think!

Pakistanis Planning A ‘Money Heist’ In State Bank of Pakistan Is The Funniest Thing You Will See Today!
Maya Ali Opens Up About How Her Father Ignored Her For 8 Long Years And It’s Heartbreaking!
To Top