One of the most tragic incidents in recent times, the blasphemy allegations that lead to a young student’s death in Abdul Wali Khan University (AWKUM) in Mardan, has left the country in a state of restlessness. The pain that has come with the public lynching on baseless allegations has brought on some changes in the atmosphere that weren’t seen before.

For the very first time, police have launched an investigation into hate speech spread by two clerics in Swabi, who were pertinent that Mashal Khan had committed blasphemy. Not just the hate speech itself, the clerics have also been accused of trying to disrupt Mashal’s funeral after his body was brought to his native village in Swabi. 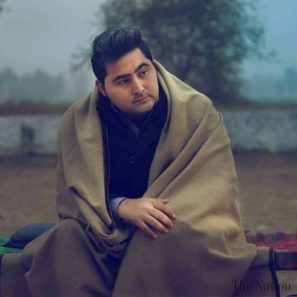 “The two clerics … [used] the mosque loudspeaker for hate speech against the slain student and his family and … created hurdles for the people and another cleric to participate in the funeral,” a senior Swabi police official told Reuters.  The person chose to remain anonymous, as he too was scared for his own life. 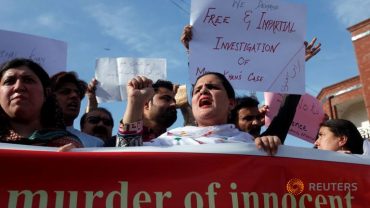 This is the first time that the government and other security agencies have taken a step like this. Launching an investigation against religious clerics is something that has been ignored and not done in the best of interest, no matter how bad their hate speeches have been in the past. It is also the first time that the whole country is united over the issue of blasphemy, even people with the tightest narratives of religion have condemned Mashal Khan’s blatant murder.

There have been protests all over the country in the favor of Mashal Khan. From Swabi to Hyderabad, people have gotten out on the streets and voiced their opinion that Mashal Khan was not blasphemous, but indeed, is a shaheed for being murdered like that.

With prominent cleric Mufti Naeem also labeling Mashal a martyr and several protests throughout the country, the police investigation against the two clerics for hate speech against Mashal on blasphemy comes as a very good news to the country. Let’s hope in the future we can build a stronger bond of tolerance.