Hasina, an 8th Grade Student Lost Her Entire Family in the Plane Crash 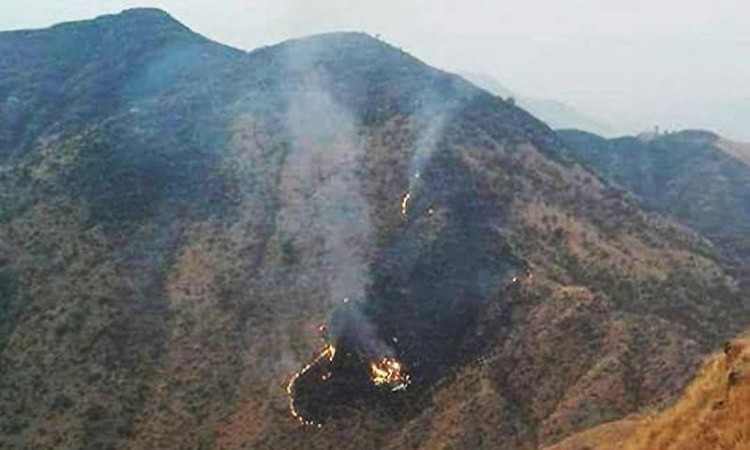 The PK-661 flight that was en route Islamabad from Chitral took down all 47 people on board, including the family of an 8th-grade student Hasina.

The tragedy took place on Wednesday, 7th of December when an ATR42 reportedly lost contact and on further notice, crashed due to engine failure near Havelian.

Reports surged about the plane crash soon after and it was declared that there remained no survivors. Including the passengers, the district of Chitral lost its 20 local inhabitants. The dejection prevails; low spirits are the state of Hasina and all of Chitral.

The dejection prevails; low spirits are the state of Hasina and all of Chitral. 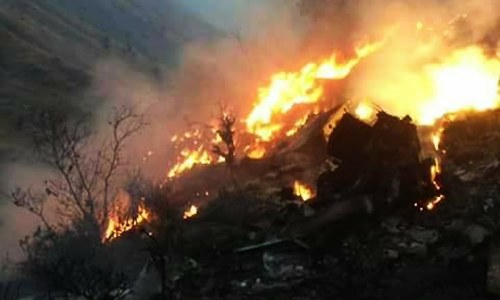 Among the 20 deceased people that belonged to Chitral were Hasina’s entire family. Her father, Mirza Gul, mother Gul Haran, sisters Zahida Parveen and Karina and brothers Hassan Ali and Farhan Ali, all reportedly saw a demise in the plane crash.

It was reported that the family of Hasina traveled to Lahore in order to express condolences on the event of a relative’s death, leaving behind Hasina as she could not get time off her school since her vacations were scheduled for 23rd December.

Hasina was supposed to join the rest of her family during her vacations.

Hasina was watching television when she witnessed the breaking news of PK-661 crashing. She was taken to Islamabad to provide a DNA sample so that her family’s bodies could be matched and found.

Another passenger,  Ayesha Usman, a resident of Drosh in Chitral leaves behind a tear jerking story. Ayesha was about to meet her husband who had never met her as their marriage was solemnized over a telephone call a fortnight ago.

Ayesha was supposed to fly England with her husband as he lived there. She sought to attain a Ph.D. degree in England after her departure but the plane crash never let it happen.

Osama Khan Waraich, the district commissioner of Chitral also lost his life. He is a notable figure in the district and was known to establish the area well in his authority. 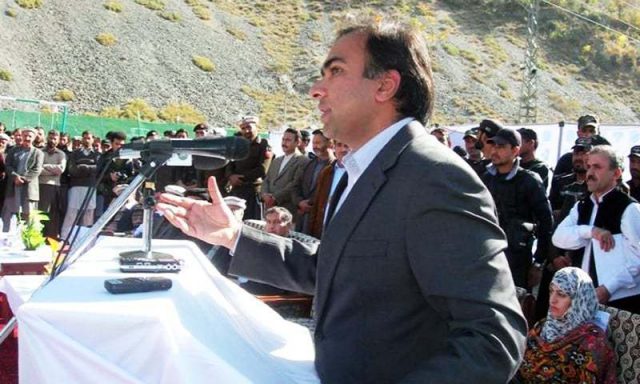 Grief has taken a toll on Chitral over the death of 20 local people. The neighborhood did not suffer such a tragedy before and is deeply shocked and appalled by the incident.

All public and private offices, educational institutions and markets in Chitral have been closed after the tragedy came into being.

Bodies are still being inspected for identities after the families of deceased are called for DNA tests. Reports will continue to circulate around the tragedy and facts will be revealed.

For now, it is a moment to lament and moment to pray for the deceased. Chitral is having Quran Khwanis for its people and the rest who’s lives were claimed in the disaster.

It is said with deep regret that our national flag will remain low in the aftermath of the tragedy. Our prayers will continue to pour in and we shall never forget the people, stories, dreams and ambitions within each individual who became the unfortunate victims.

It must also be stressed that we need to reach out and stand in solidarity with the other afflicted people like Hasina.