The major key of stopping Pakistan from collapsing is the armed forces sheer dedication and consistent efforts. Pakistan Army at every point has proved itself as a strong backbone of the country and the world has witnessed it. Not only for Pakistan, but our jawaans have also put in immense efforts to free some other countries from the dark shadows of an illicit takeover. Nothing can compensate for the sacrifices our Pakistani soldiers make in order to maintain peace within the country.

Among many proud soldiers of the Pakistan Army, one name always stands out. The man who without caring for his own life rescued a member of Belgian Mountaineering Team and embossed Pakistan’s flag 22000 feet high in the mountains of Rakaposhi. Then a captain of Pakistan Army and later a Brigadier, Hashim Khan, and here’s to remember his service achievements. 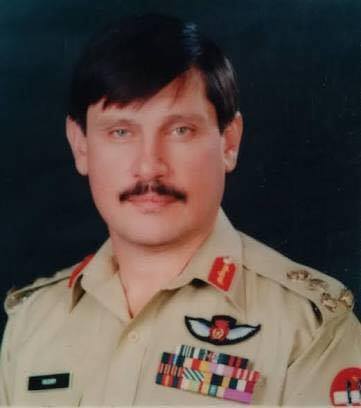 Back in 1983, during Hashim Khan’s servicing days, a mountaineering team from Belgium reached the Rakaposhi mountain for climbing. During their climb, a team member accidentally slipped down the gradient and got severely injured. The teammates then somehow brought the injured member to Camp 5 which was posted at the altitude of 6000 meters near Jaglot Gah. The team then reached out to the local Army Aviation Base and asked for help.

After acquiring information about the mishap, then Captain Hashim Khan and his Co-Pilot Major Azam were assigned for the task provided with an Alouette III helicopter. After reaching the base, the pilots were told that Camp 5 is located at an altitude of 6000 meters and calculations said that it is impossible to succeed in the mission with such loaded weight because of the extreme height.

Keeping the weight aspect in mind, some safety measures such as back doors, skis, and seats were offloaded from the helicopter plus a large amount of fuel was also drained out leaving behind only Captain Hashim Khan to the rescue mission. As Captain Khan reached the Camp 5 adjacent, the altimeter showed a reading of 6500 meters which was 500 meters more than the calculated height and as more than an Alouette III helicopter had ever gone. 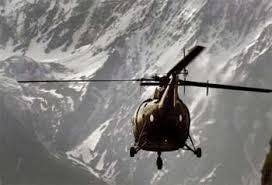 No place to land the chopper!

Because of the extreme circumstances, there was no place to land and the mission had to be completed in the air plus it was difficult to keep the chopper stable. Another issue struck when the fuel light turned red and started to blink which indicated that the chopper was running out of fuel as well. Showing sheer experience and professionalism, Captain Hashim Khan single-handedly loaded the wounded member of the Belgian Mountaineering Team, reached back the base covering a distance of 14 minutes with the fuel light blinking and saved a life.

When the helicopter landed in the base, the fuel tank only had one minute of fuel remaining in the tank. The successful rescue mission was then widely praised and broke the highest record of the highest flight ever taken by an Alouette III helicopter. The previous record was an altitude of 19500 feet on the Mount Kilimanjaro in Tanzania and Captain Hashim Khan covered a total of 22000 meters altitude breaking the previous record.

Honorary rewards for the success of the mission!

Witnessing the courage and bravery of Captain Hashim Khan, Belgian King announced “Order of Leopold” for him which is also the highest award given to any foreigner by King himself. Later, the “Aero Spatial” was also announced by the Belgian King for the Captain. At the time of retirement, Hashim Khan was a ranked Brigadier and settled down in Islamabad. 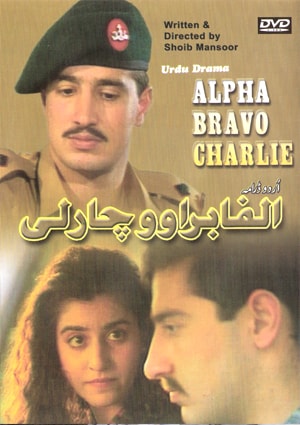 Brigadier Hashim Khan later turned out to be a brilliant actor and has acted in the famous Pakistani drama serials ‘Alpha Bravo Charlie’ and ‘Sunheray Din’. An epitome of brilliance and talent, Sir Hashim Khan you are Pakistan’s proud!