Rumors about cricketer Hasan Ali’s marriage to an Indian girl started circulating the internet including the mainstream media. It was like a moth to a flame, every Pakistani was hooked to the exciting news. After Pulwama incident, things have been going in a downward spiral with India and this piece of information was definitely a breath of fresh air; something positive for a change. 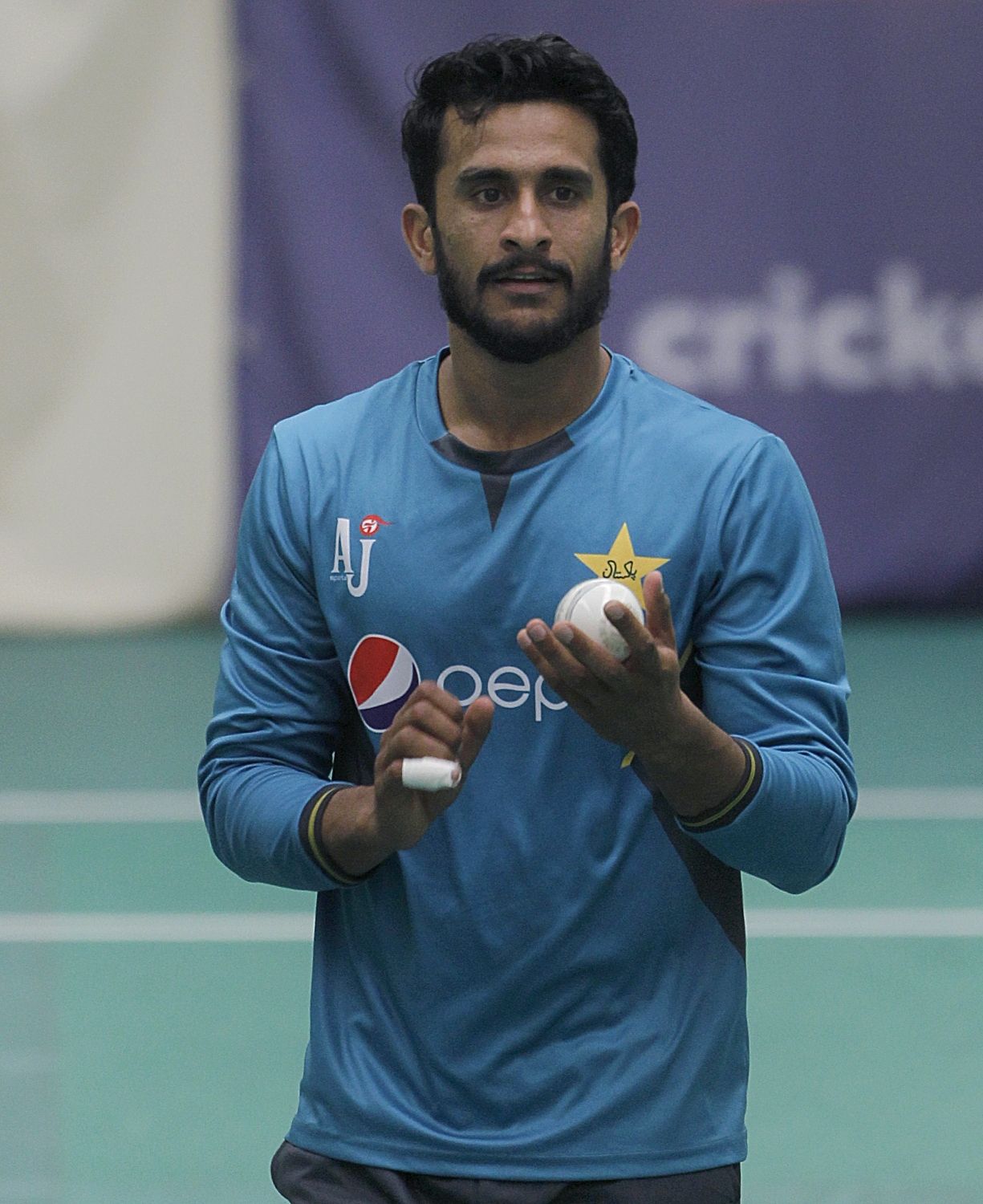 It’s great to see one more of our cricketer finding love on the other side of the border. Hasan Ali took it to Twitter to address the news of his marriage saying nothing has been confirmed as yet but once decided, he will announce the good news himself.

Hasan Ali Finally Made The Much Awaited Shaadi Announcement At A Presser And The Questions Asked To Him Were Hilarious!

He revealed with a smile on his face, saying that the news about my marriage isn’t true to a certain extent but is very true. Another important point that he cleared was that his soon-to-be wife’s name isn’t ‘Shamia’ but in fact, is Samiya.

But, leave it to our Pakistani journalist to asks some of the most ridiculous questions and the ones that were being asked to Hasan Ali on his marriage plans were embarrassing.

How adorable is that? But what is with the questions, really.

So by this time, Hasan was flustered and uncomfortable. Rightly so, but the questions got more nosy and annoying.

He was also asked about who confessed their feelings first, to which Hasan claimed that he was the one to do it first. It didn’t stop there, this nosy questioner went on to ask Hasan more personal questions.

Watch The Entire Question And Answer Session Below!

Hasan Ali revealed that he will be residing in Gujranwala with his wife which is definitely great news. We hope them a great future ahead, full of blessings and happiness. Ameen.

Ex-Chief Of Air Staff Sohail Aman Chose Hard Work Over Nepotism After His Son Got Rejected In ISSB Test!
Waqar Zaka Just Exposed The ‘All Gucci Revamped’ Group On Facebook And The Truth Will Shock You!
To Top