Hasan Ali Just Triggered Everyone After Comparing Pakistan & India's Flags In A Cheesy Tweet For His Wife!

Hasan Ali’s shaadi became the talk of the town when the news broke out that he will be marrying an Indian girl. Midst the rising tensions between Pakistan and India over the disputed territory of occupied Kashmir, him marrying a woman of Indian descent was received well in Pakistan. Everyone was definitely thrilled and wanted to know every detail related to their soon-to-be ‘bhabi’, Samiya Arzoo.

Hasan decided to make an official announcement through a presser, which took the young pacer by surprise after he was asked some pretty embarrassing and personal questions. But anyway, the deed was finally done with Hasan making a royal dulha and wife donned a traditional Indian bridal dress; all in all, both looked ethereal. 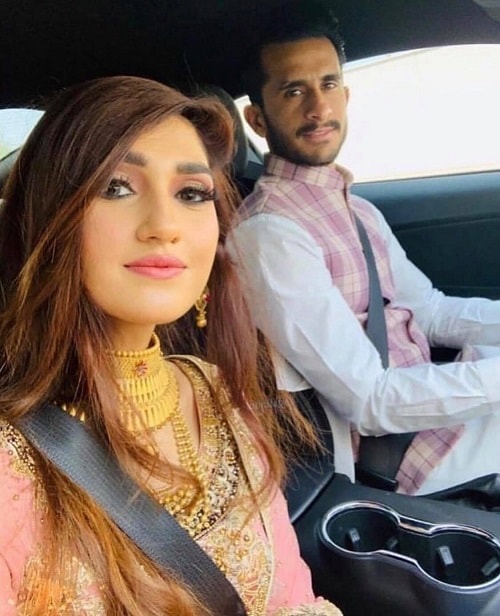 However, Hasan tried to pull off a classic declaration-of-love-tweet for his wife that went very wrong after he compared the flags of India and Pakistan, saying they have the same colors. Openly expressing your love for your significant other is great, but just because your wife happens to be Indian, trying to paint both countries and their flags with the same color is uncalled for.

Here’s What Hasan Had To Say:

“Someone said it right that loves doesn’t have any boundaries or borders. Today we are so scattered in colors that we forgot that the colors that are in your flag are the same colors in my flag. Money, caste, and selfishness have been covered with the garment of our love. May God always keep this garment safe and sound”

It has been an internationally established fact that India has been choking Kashmiris in the occupied-valley violating their human rights and have converted Kashmir into jail with weeks-long lockdown with all means of communication blocked.

Hasan needs to respect the suffering of his Muslim brothers and sisters at the hands of the Hindu extremist government which sadly most of India supports including Bollywood. 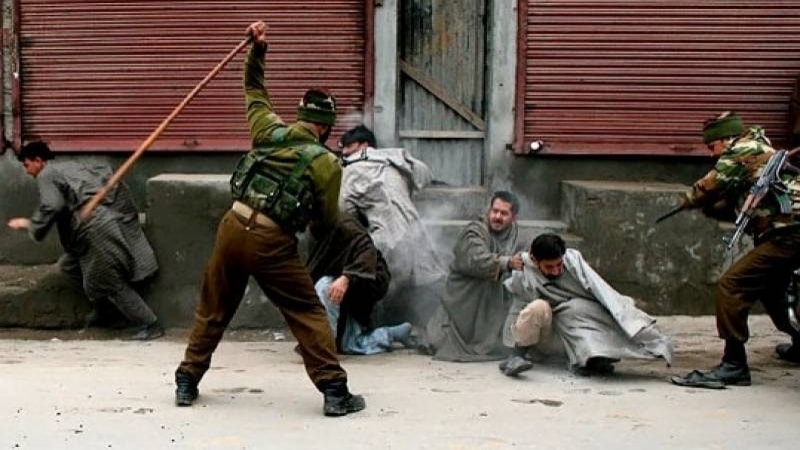 In these trying times, you need to tread carefully as all means to have civil talks with India over Kashmir have been exhausted courtesy of Modi, who has left little to option leaving Pakistan to wage a war that will destroy both countries as they possess nuclear powers.

So by bringing in Pakistan’s flag and comparing it with India is unacceptable. Neither are we like Indians nor is our beautiful flag even close to India’s. 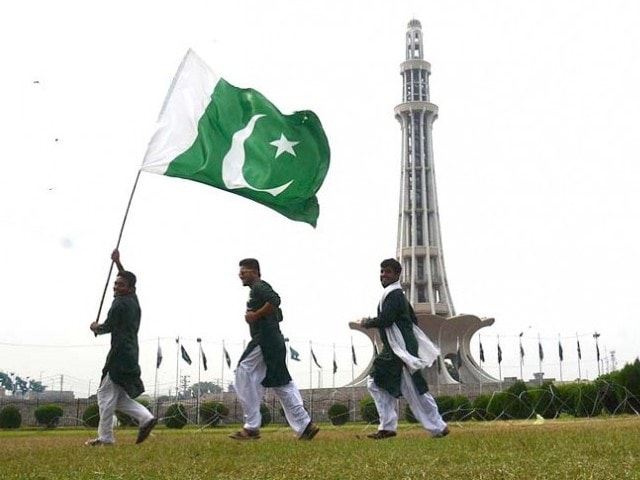 His Tweet hurt the sentiments of Pakistanis and they voiced their displeasure over parcham comparison!

This country was established after countless sacrifices and its beautiful flag holds history and identity of Pakistan. Mixing it with India’s, from which we sought separation is disappointing.

Our boundaries, culture, norms, traditions, religion, flag…. Everything is different like Muhammad Ali Jinnah said. Best wishes for your married life but not try to destroy my identity plz.

True. You alone do not represent Pakistanis and their sentiments do not favor India in any way or form.

Excuse flags.. Focus on your marriage.
Stop blabbering on our behalf

Indeed the Indian flag is stained with the blood of Kashmiri children, men, and women.

This is your personal matter if you gotten married & you are not the 1st who got married in world,keep private

But on Indian flag has our #Kashmirs brothers & sisters blood.

Do not compare them with our flag just enjoy your life dont spit here on social media !

Exactly! Hasan should have known better.

Just say you love her despite her nationality and move on. Baaki ka chutiyapa kerne ki zaroorat nahi. Our flag is better than theirs and no way would we allow you to compare it to theirs.

Bhai keep your new found love to yourself. I mean I’ve more Indian friends than you but It doesn’t mean I’d try to portray the ‘never there’ similarity between these two countries!

It is always better to give everyone benefit of the doubt and Hasan must have had good intentions behind his statements, however, he did go too far! Our hearts bleed for the Kashmiris and hopefully, justice comes sooner. Amen!

What do you think about Hasan Ali’s parcham theory? Let us know in the comment section below!

Pakistani Adults Are Sharing Their Befikri Moments And Yaar, Bachpan Yaad Agaya!
Younis Khan’s Mother Passed Away And People Across Pakistan Are Deeply Grieved!
To Top